Of late, we’ve been questioning who we are.

As the president presents a picture of American greatness that seems a touch monochrome, some believe it’s a slightly distorted view.

The Winter Olympics has brought into stark focus the notion of what American is and what role diversity plays. Why, a Fox News executive editor, John Moody, suggested these games would be “darker, gayer, different.”

In steps Ancestry.com to sprinkle its science upon the conversation.

In a new ad, the DNA-testing company examined the ethnic mix of some of America’s most famous Winter Olympians: the so-called “Miracle on Ice” US hockey team from 1980.

These amateurs came from nowhere to beat the highly professional Russians. (Perhaps they could give Facebook some hints on how to do it.)

“We were more than American,” says one player.

“I never realized we were from all over,” adds another. “Italian, Middle Eastern, Jewish. Turkey, Iran. That’s what makes America what it is.”

Oh, please don’t tell the president that Iran makes America what it is. I fear he might claim it’s fake news.

The message, should you not have grasped it already, is spelled out: “America’s greatness comes from everywhere.”

Ancestry.com didn’t respond to a request for comment on what some will see as a controversial approach.

This isn’t, though, the first time it’s stepped on manifestly political hot coals.

For Independence Day, it offered a provocative ad that suggested those who signed the Declaration of Independence were a fairly diverse lot.

Moreover, after the Charlottesville riots, the company made clear that it wasn’t interested in getting business from white supremacists. Ethnic purity is an illusion, said Ancestry.

So, as we cheer on America — at least those of us who are fascinated by snowboarders flying through the air and skaters crouching at speed along the ice — it’s wise to remember who we are and who we aren’t.

If only we could all agree on the definitions of “we” and “are.” 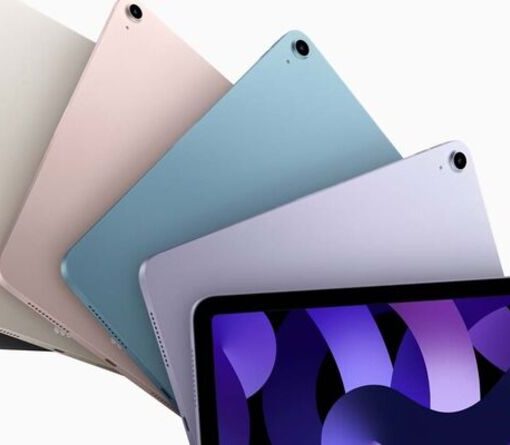 The Apple iPad Air 2022 first hit shelves exactly one month ago, with the latest flagship tablet from the iPhone makers becoming […] 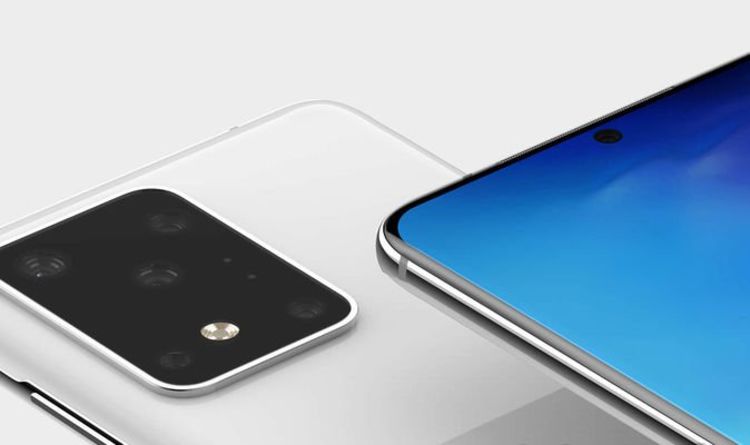 Officially, we don’t know anything about the Galaxy S10, the device that’s very probably Samsung’s next flagship Galaxy phone. Unlike the upcoming […] 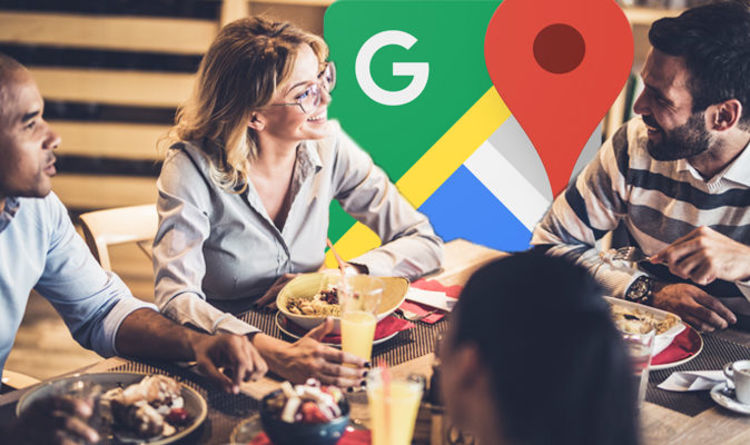 Google Maps is a hugely popular navigation tool from the American tech giant and is available on desktops, smartphones and tablets. The […]