Two police officers were fatally shot in the line of duty in a Columbus, Ohio, suburb on Saturday, authorities said.

The City of Westerville first announced on Saturday afternoon that one officer had been killed while on duty. About an hour later, the city confirmed via Twitter that a second officer had also been killed.

We are deeply saddened to report that one of our officers has been killed in the line of duty. Please continue to follow back for more information.

It is with a heavy heart we report a second Westerville officer has been killed in the line of duty. We will share more details here as it becomes available.

The shooting occurred when officers responded to a 911 hangup from an address on Crosswind Drive, NBC4 reports. A suspect was also wounded and taken to a nearby hospital, according to NBC4. The scene is reportedly still active, and the investigation will be handed over to Columbus police.

Authorities planned to hold a press conference on Saturday afternoon, but postponed the update. 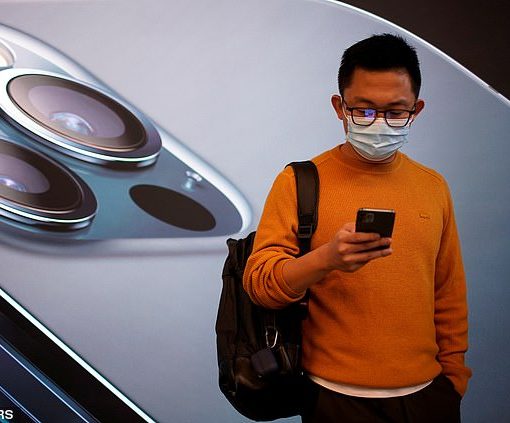 Finally! Apple is testing a feature that will let you use Face ID to unlock your iPhone even when wearing a MASK, […] 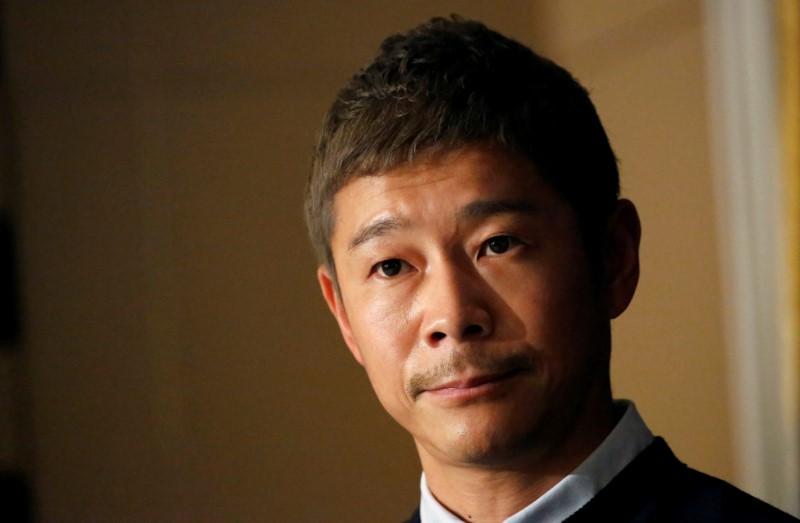 FILE PHOTO: Japanese billionaire Yusaku Maezawa, founder and chief executive of online fashion retailer Zozo, who has been chosen as the first […] 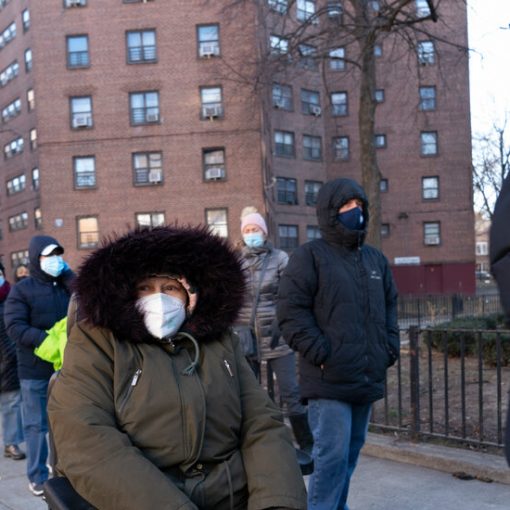 Though more contagious variants are spreading in the United States, top health officials sounded notes of optimism on Sunday that both the […] Japanese researchers have built a robot with brain-like neurons that were grown in the lab, in order to teach it to ‘think […]