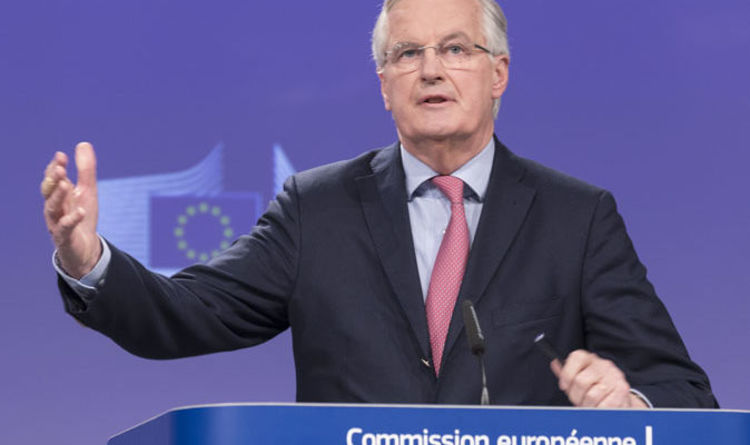 During a speech to the European Commission, Michel Barnier today warned “substantial” disagreements remained over the nature of the transitional phase.

He said: “If these disagreements persist the transition is not a given.”

And a high-ranking EU representative said the general view among officials and diplomats was that the proposed timeframe is unrealistic.

He explained: “Nobody believes that the transitional phase until the end of 2020 will be sufficient.”

Rather than offering the UK an extension in the current negotiations, the official suggested the EU would keep the concession up their sleeves, using it as a trump card further down the line.

The rationale for the new assessment, according to insiders familiar with the situation and diplomats, is a series of unresolved issues in the talks, including the future status of the Irish border, with Mr Barnier already having indicated that border checks after Brexit were “unavoidable”.

At the same time, as Theresa May’s Government publicly disputes what sort of trade relationship the UK will have with the EU after 2020, many in Brussels are convinced that it will be extended.

Talks between negotiators on both sides have been going on in Brussels since Tuesday.

Discussions will consider the transitional phase, which will start once Britain formally leaves the EU on March 29, and which had been expected to last until December 31, 2020.

During this time, the UK is likely to remain part of the Customs Union and the EU Single Market, which is home to 500 million people, and hence will be subject to its rules and regulations, without being able to influence them.

During the course of his speech, Mr Barnier said: “To be frank, I am surprised by these disagreements. The positions of the EU are very logical, I think.

He said the UK must “accept the ineluctable consequences of its decision to leave the EU, to leave its institutions and its policies”.

The pound fell against both the dollar and the euro after his remarks speech before recovering slightly to stand about 0.7 per cent down on the day. 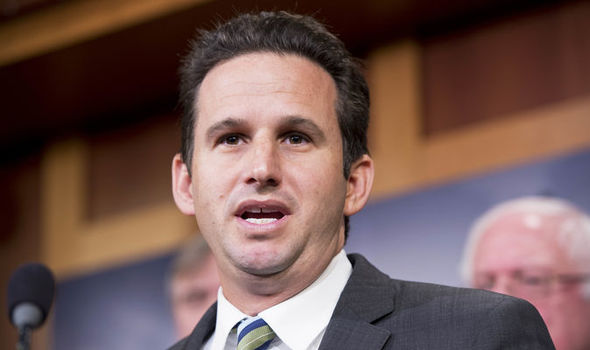 An automated warning telling Hawaiians to “seek immediate shelter” was sent out to phones earlier today, prompting some to scramble for cover […] When Jim and Tina Weber tried to drive away from a blaze in Oregon’s Blue River area, flames blocked their road, with […] 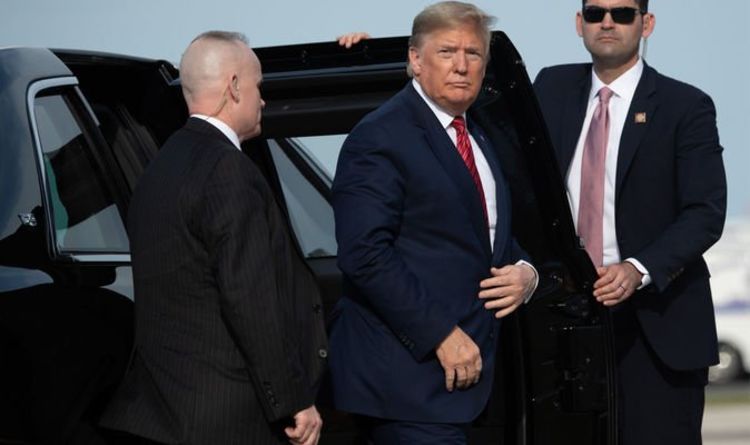