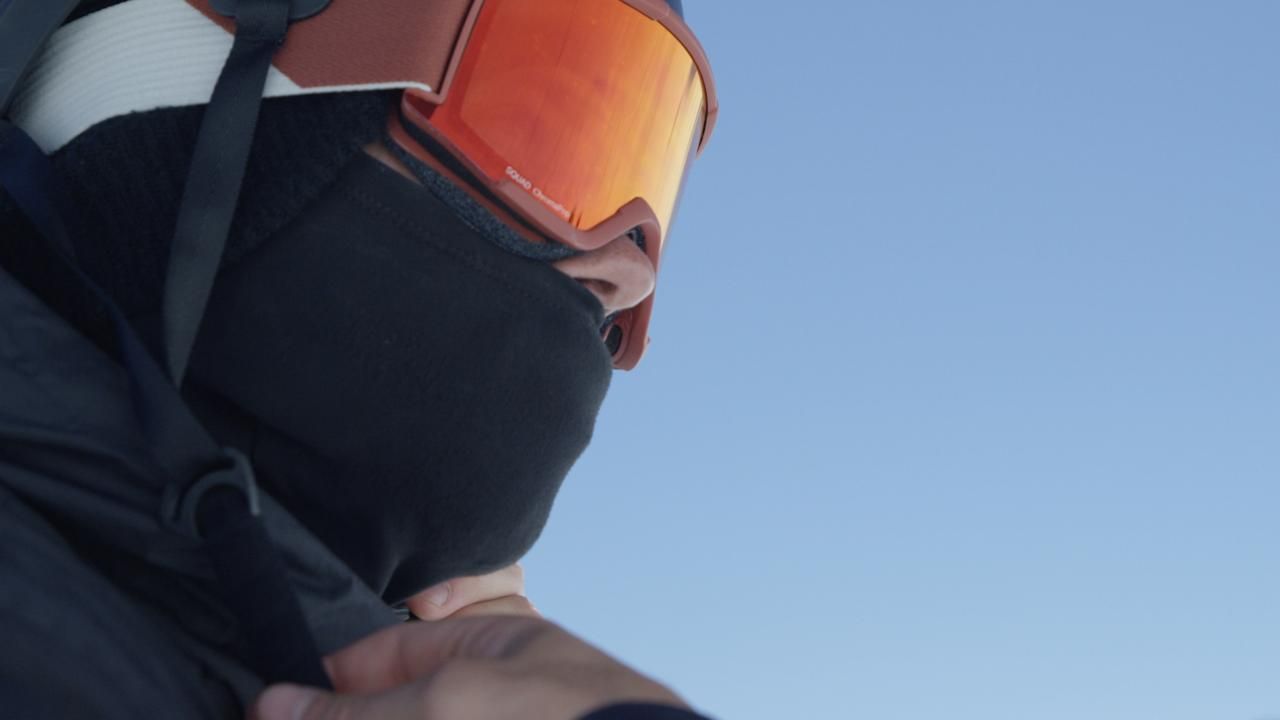 “We’re here. We’re queer. Get used to it,” Kenworthy captioned a set of photos shared to Twitter, including the image of him planting a smooch on Rippon’s cheek. The two athletes, have already been captivating fans. A crowd favorite at Sochi in 2014, Kenworthy’s subsequent public coming-out story was a landmark moment in his sport, and has criticized Vice President Mike Pence. Rippon, meanwhile, has repeatedly said he would not meet with the Vice President on account of his stance on social issues. Together, they’re the first openly gay athletes to compete at the Winter Olympics.

“Representing the USA is one of the greatest honors of my life,” Rippon noted on his own Instagram post of himself and Kenworthy, “and being able to do it as my authentic self makes it all so much sweeter.”

Hopefully this is just the first of many friendship snaps of this vocal duo as they document their time in PyeongChang. Kenworthy will begin competing in the freestyle skiing events next week; the figure skating team qualifiers are already underway, with Rippon performing in the men’s individual events starting Tuesday. 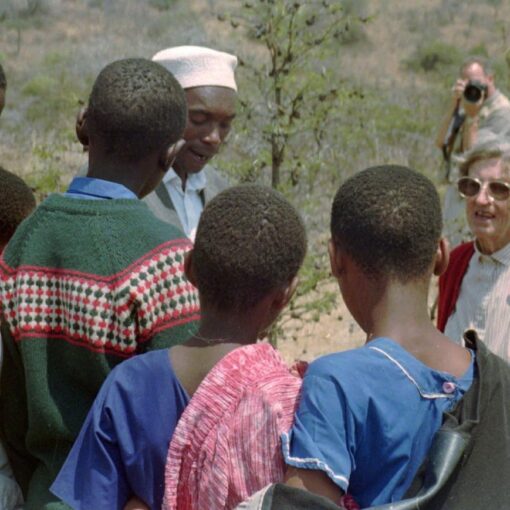 WASHINGTON (AP) — Prehistoric footprints that have puzzled scientists since the 1970s are getting a second look: Were they left by extinct […] 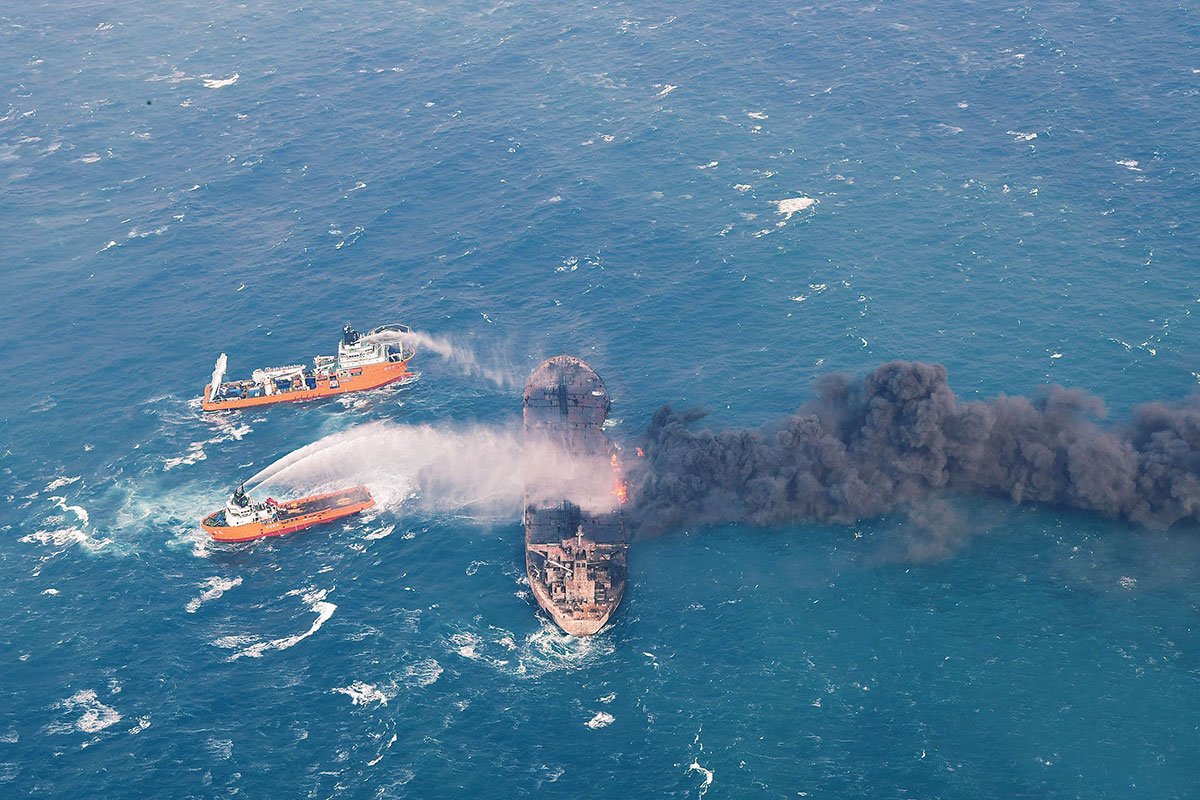 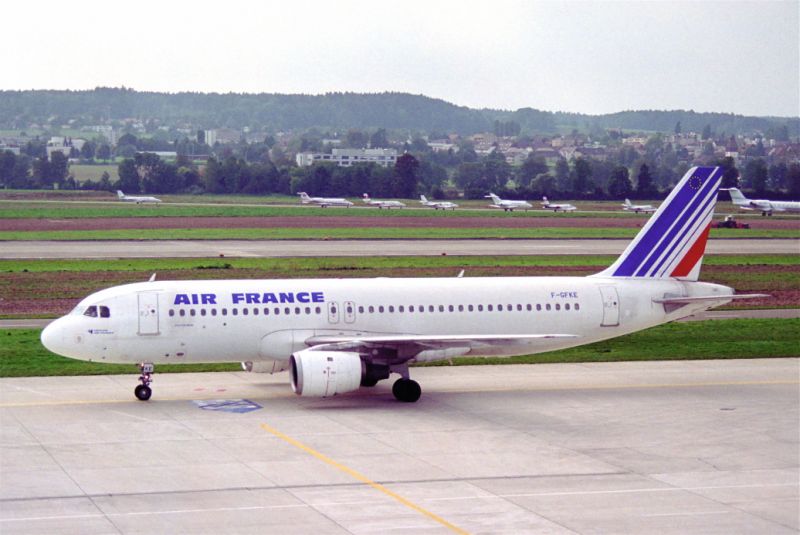 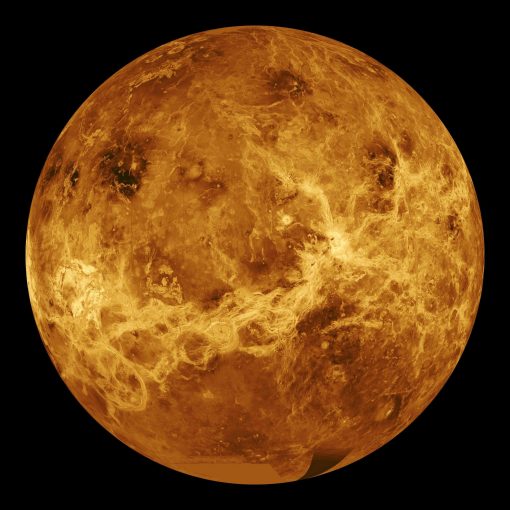 CAPE CANAVERAL, Fla. (AP) — A new study is throwing cold water on the possibility of life in the clouds of Venus. […]