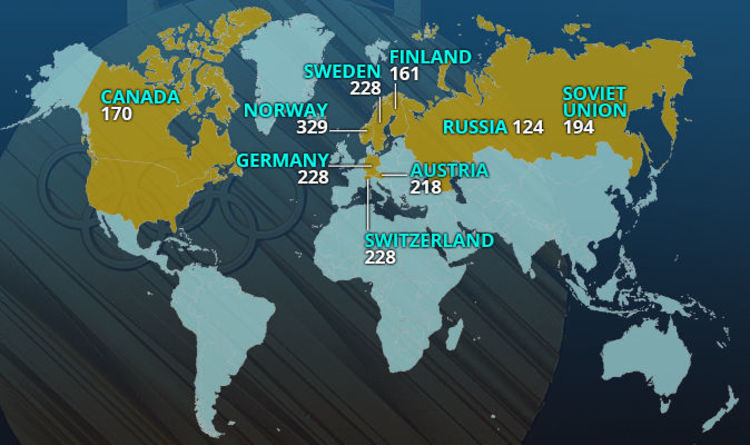 The UK pales in comparison with just 26 medals overall – 22 gold, placing it 19th in the world rankings.

This year Germany is sending 156 athletes to Pyeongchang. Gracenote’s virtual medal table, which is based on results in previous Games and major events, predicts German Olympic team would have the most success in Pyeongchang, with 40 medals in all, including 14 golds.

Funding body UK Sport announced their medal targets for Team GB at the Pyeongchang games would be at least five medals which, if achieved, would be a record-breaking haul for the United Kingdom. Defending Olympic champion Lizzy Yarnold is set to defend her skeleton title from Sochi 2014.

In the short track speed skating, Elise Christie will be looking to put her heartbreak from Russia, where she was disqualified in each of he three events to leave the olympiad empty-handed despite being a strong medal hope.

And Katie Ormerod will be looking to following in the footsteps of Jenny Jones, who became the first British athlete to win a medal on snow in 90 years four years ago. Ormerod will compete in both the snowboard slopestyle and big air events.

Despite the target, Gracenote has Team GB coming home with only a silver and a bronze.

The team had its best Winter Games ever in Sochi four years ago and the team’s budget was doubled by funding agency UK Sport to more than £28 million.

This will be the second Olympic Games held in South Korea after Seoul hosted the Summer Olympics in 1988. After South Korea, the Winter Games move to Beijing in 2022

The Olympics will begin later this week on Thursday 8 February, and will end on Sunday 25 February.

Confusingly, while the opening ceremony for the Olympiad is set for Friday February 6, Day 1 will be known as Saturday while events themselves will be running from Thursday. 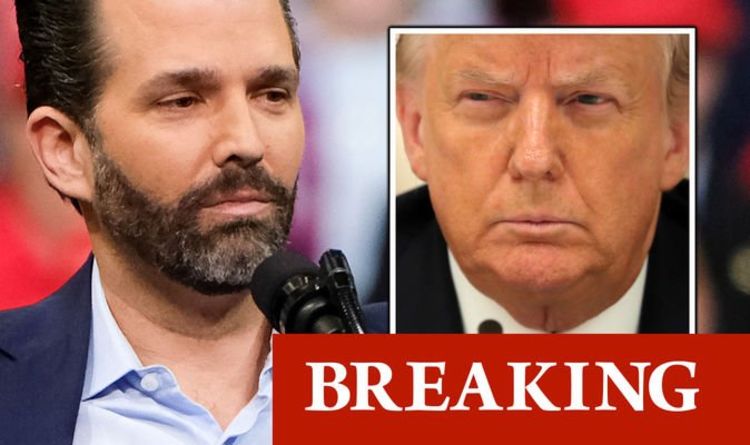 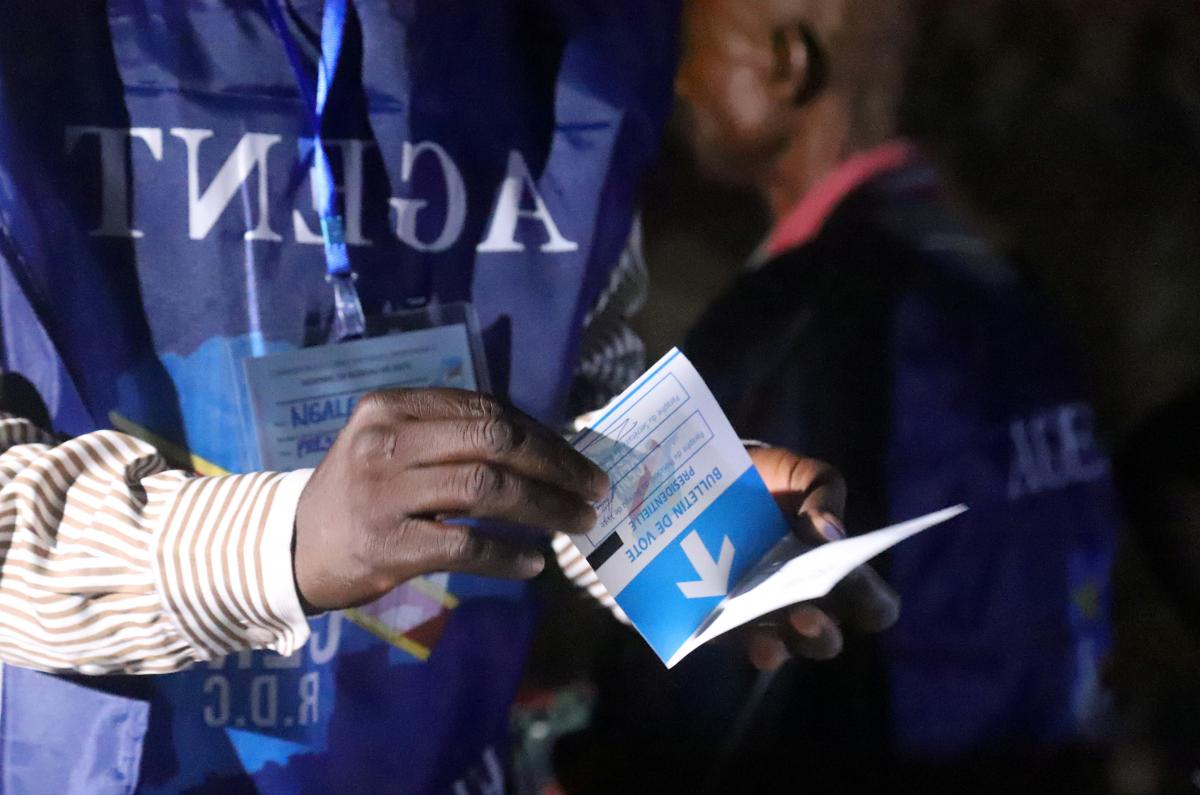 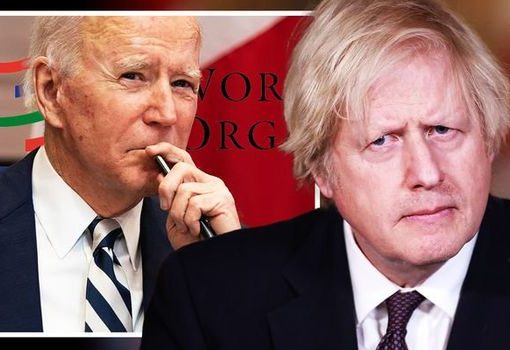 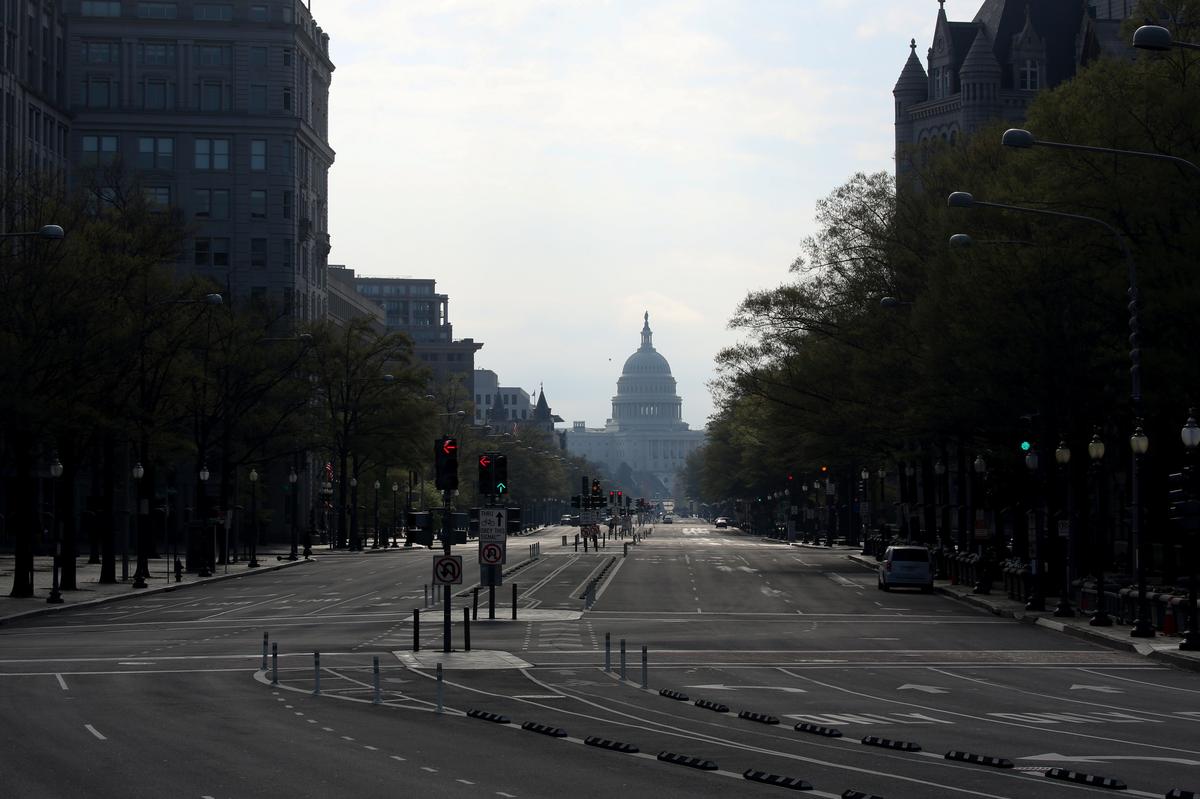 WASHINGTON (Reuters) – Republicans in the U.S. Senate and the Trump administration on Tuesday warned that a key program to help small […]