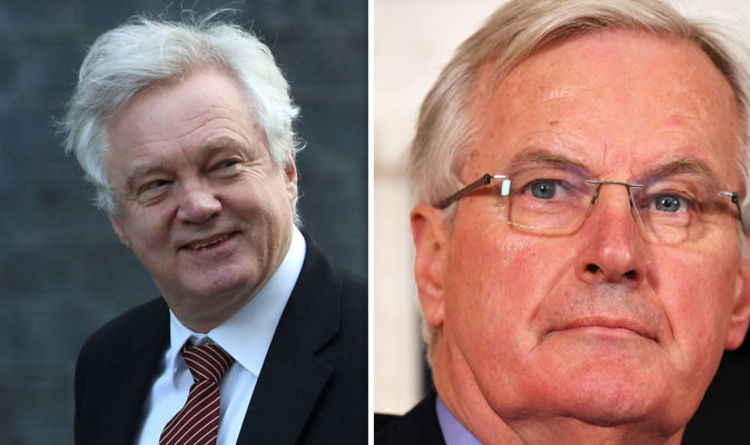 Brussels could close off parts of the single market to British companies to squeeze the UK during the Brexit transition, a leaked legal document revealed.

And the EU has proposed suspending other benefits of the EU membership from the UK during the transition period, including voting and veto rights.

But an EU official admitted the threats cannot be be carried out as it still needs to be agreed with the UK.

They told Politico: “The mechanism has not been identified yet, it will be a part of our internal discussions but it will also be discussed with London.

“We cannot impose it to the UK.”

The leaked document, in which the EU sets out its terms for a 19-month transition period after the UK formally leaves the bloc, says: “The UK shall abstain, during the transition period, from any action or initiative which is likely to be prejudicial to the European Union’s interests in the framework of any international organisation, agency, conference of forum of which the United Kingdom is a party in its own right.”

The EU could impose sanctions on tariffs on goods, the enforcement of customs checks or the suspension of the single air aviation agreement.

One paragraph in the legal document says the UK will be merely consulted on fishing quotas during the transition period.

These punishments would be imposed on Britain if it breaks any of the terms of the transition period, which are yet to be imposed.

Speaking of the transition period, David Davis said: “We will have to agree a way of resolving concerns if laws are deemed to run contrary to our interests and we have not had our say”.

Staunch Brexiteer Jacob Rees-Mogg has argued the terms of a transition period are so restrictive they make the UK no more than a “vassal state”.

The transition period is expected to last just under two years from March 2019.

Kenya has restarted its vaccination programme in an effort to tackle the re-emergence of measles, which has surged in the country during […] 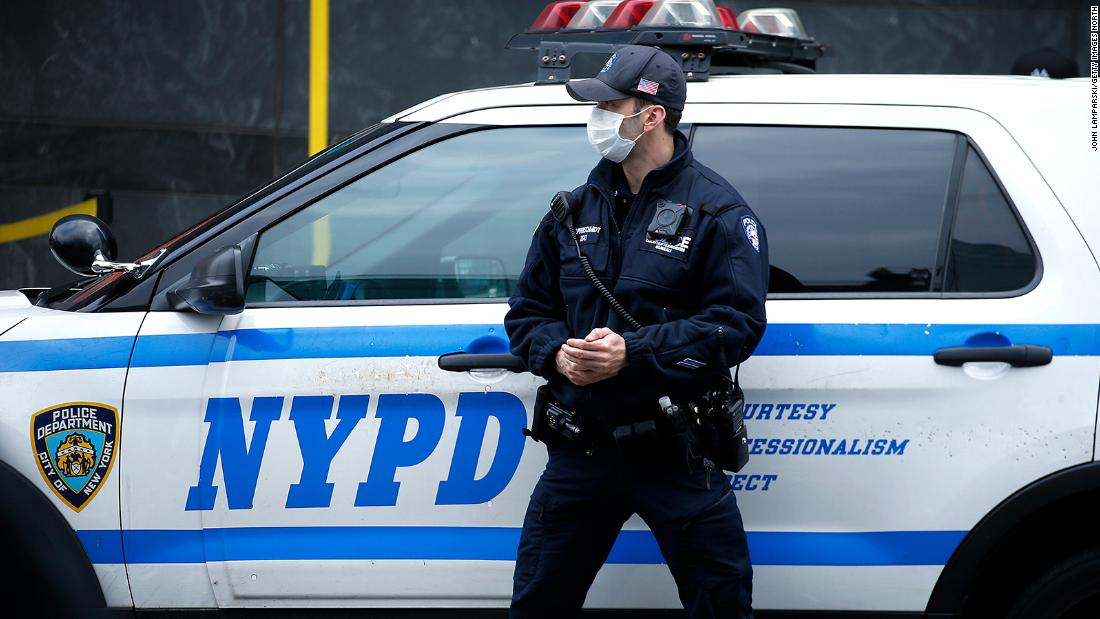 The deployment of officers of every rank could start October 25, the memo said, citing the possibility of protests before and after […] 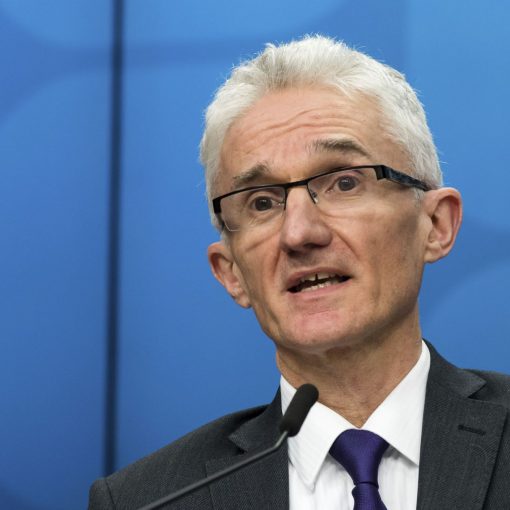 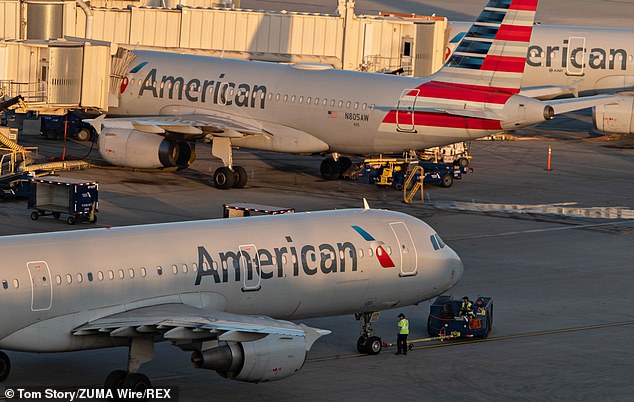