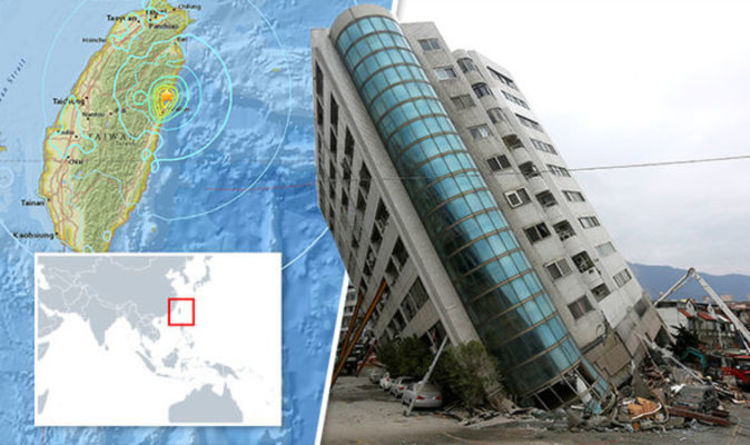 Rescue workers are desperately trying to save people covered by rubble in the tourist coastal city of Hualien, Taiwan, home to about 100,000 people.

Hualien City is located in Hualien County on the eastern side of Taiwan in East Asia.

The deadly quake struck at sea about 18.3 kilometres (11.37 miles) north of Hualien County at a shallow depth of just 10 kilometres just before midnight on Tuesday (4pm GMT time).

The self-ruled island, part of the Republic of China (ROC), sits 180km (111 miles) east of China, bordering Japan to its north-east and the Philippines to the south.

It was discovered by passing Portuguese sailors in 1590 who were so taken with its beauty that they named the land “Formosa” – the beautiful island.

It is longer than it is wide and does not share any land borders.

Home to nine national parks, Taiwan has the highest mountain peak in north-east Asia – the Kushan Range – which stands at 3,952m tall

It enjoys fertile green territory, with five mountainous ranges dominating two-thirds of the eastern side.

Taiwan is positioned in an active tectonic area and yesterday’s earthquake follows a 6.1 magnitude quake that shook the nearby area on Sunday.

More than 100 people were killed in an earthquake in southern Taiwan in 2016.

Other Taiwanese occupants remember a 7.6 magnitude quake which killed more than 2,000 people in 1999 and was felt across the island.

Will another earthquake hit Taiwan?

At the latest count, 258 people are known to be injured and around 60 missing beneath the rubble of collapsed buildings.

Mainland Chinese, Czech, Japanese, Singaporean and South Korean nationals are among the injured.

Strong aftershocks – 5 measuring over 5 magnitude – have been rocking the region in recent hours.

The Central Weather Bureau (CWB) said it cannot rule out the possibility that a large earthquake is coming soon. 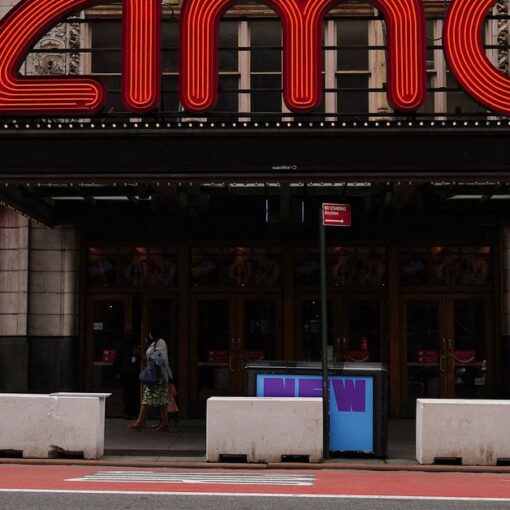 Dec 14 (Reuters) – Shares of AMC Entertainment (AMC.N) swung between gains and losses on Tuesday, after a sharp decline this month […] 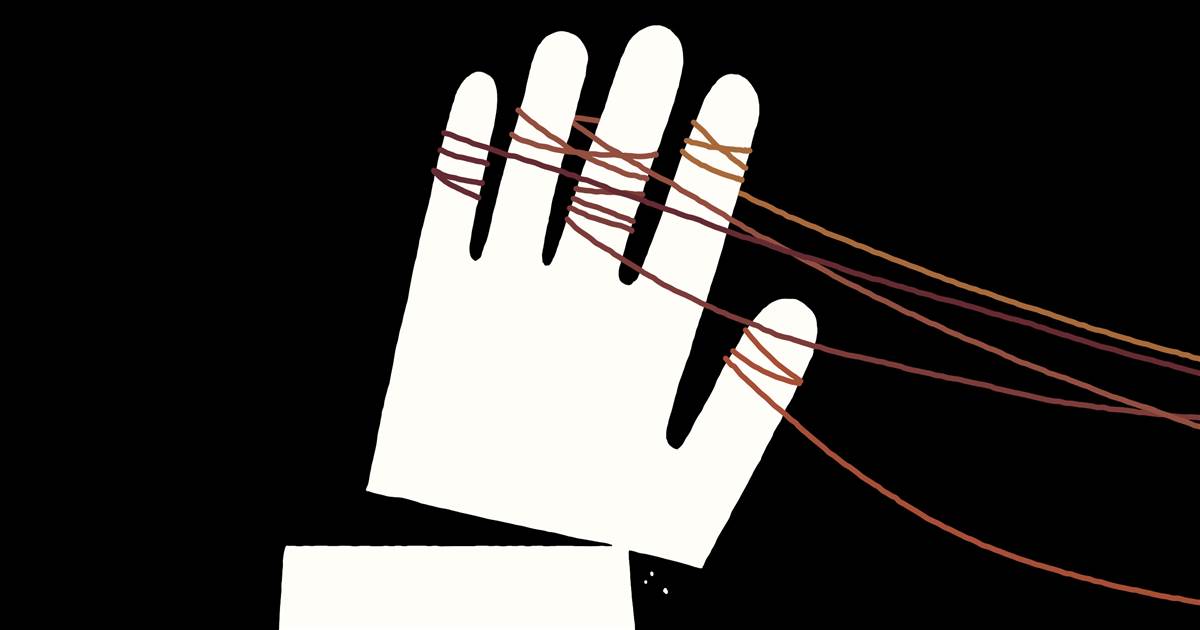 The last few weeks have subjected Americans to images of atrocities that Black Americans, sadly, are all too familiar with: killings at […] 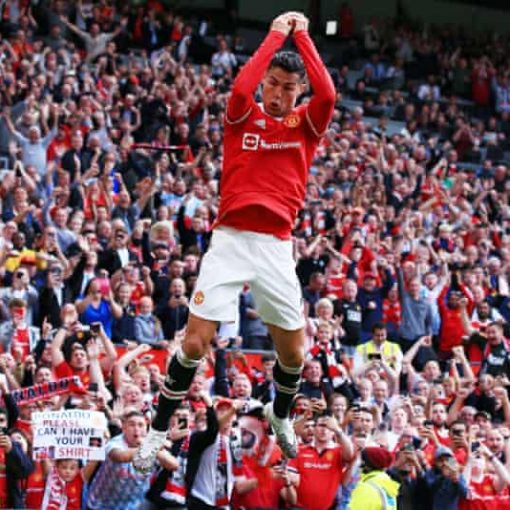 It was the hottest ticket in town for some time and Cristiano Ronaldo was never going to disappoint. It is rare that […] 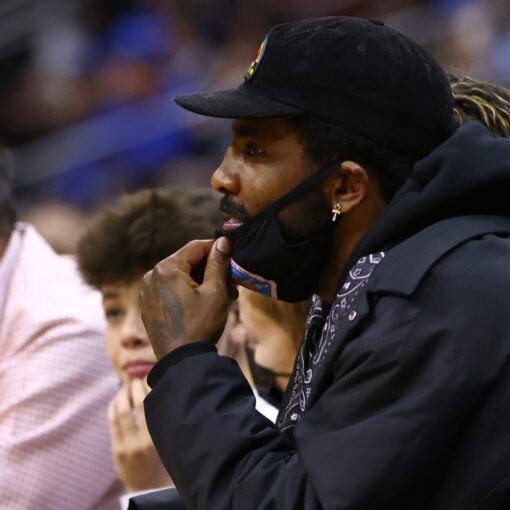 Without having Kyrie Irving at practice all season, the Nets have no idea what kind of shape he’s in or how long […]