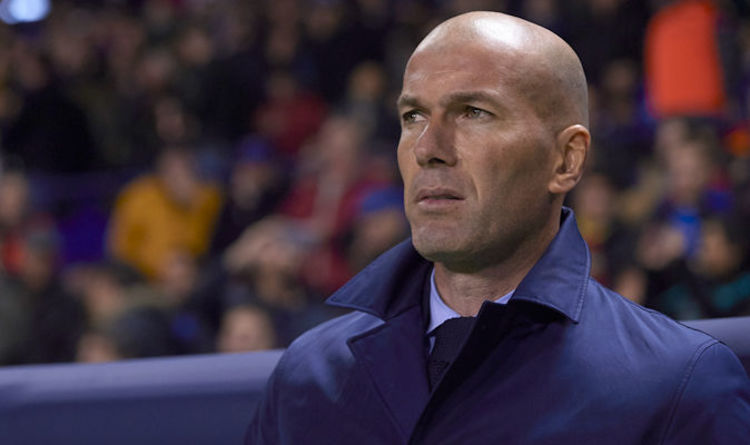 The Croatia star is on his last legs at the Bernabeu and could be part of a major overhaul in the summer.

Real Madrid are expected to move a number of players on in the summer with as many as 10 in danger of the axe.

And, despite being under pressure himself, Zidane has identified the man he wants to bring into his midfield.

He wants to sign 20-year-old Maxime Lopez from Marseille, according to Don Balon.

The France under-21 star has been a regular fixture for the Ligue 1 side this term.

He has made 21 appearances and impressed with Marseille in second only behind PSG.

Zidane is said to be a huge fan and thinks he has the attributes to replace Modric in the engine room.

Modric, 32, remains a regular in midfield alongside Toni Kroos and Casemiro for Madrid despite Matteo Kovacic and Dani Ceballos pushing for places.

But Florentino Perez is keen to rip the team up in the summer and wants major changes.

One of those however could be in the dugout unless Madrid get beyond PSG in the Champions League.

Madrid are 19 points behind Barcelona and sit in fourth place.

Any hopes of salvaging the season rest on retaining the Champions League – with PSG the first team in the way. 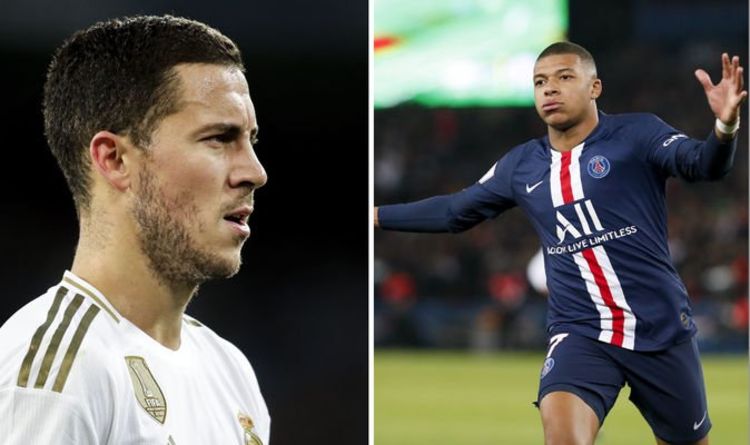 Kylian Mbappe has long been linked with above to Real Madrid. And now, Eden Hazard has revealed he will try to convince […] 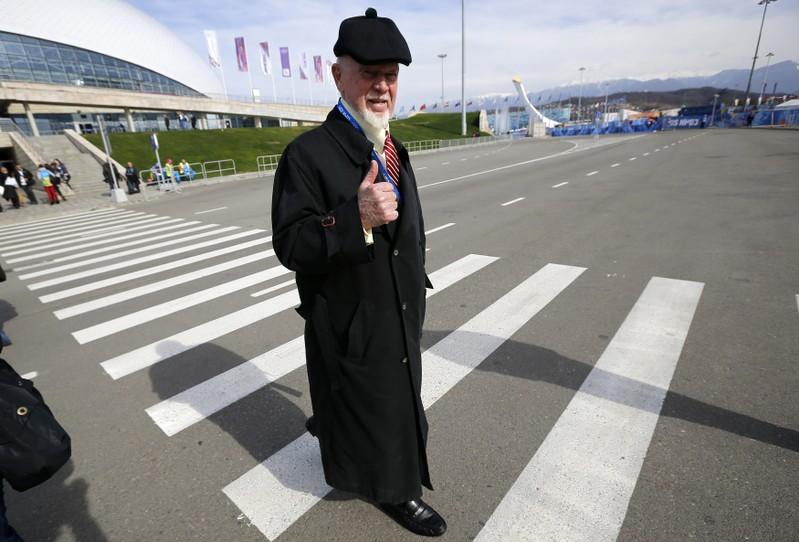 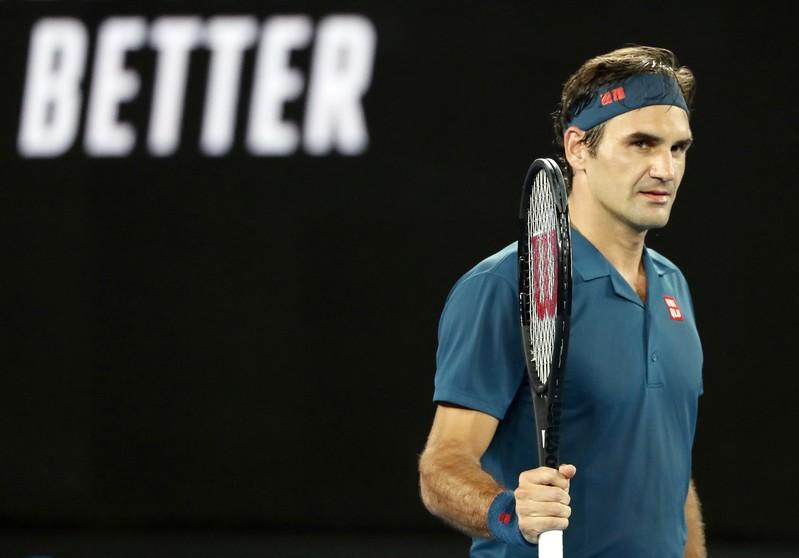