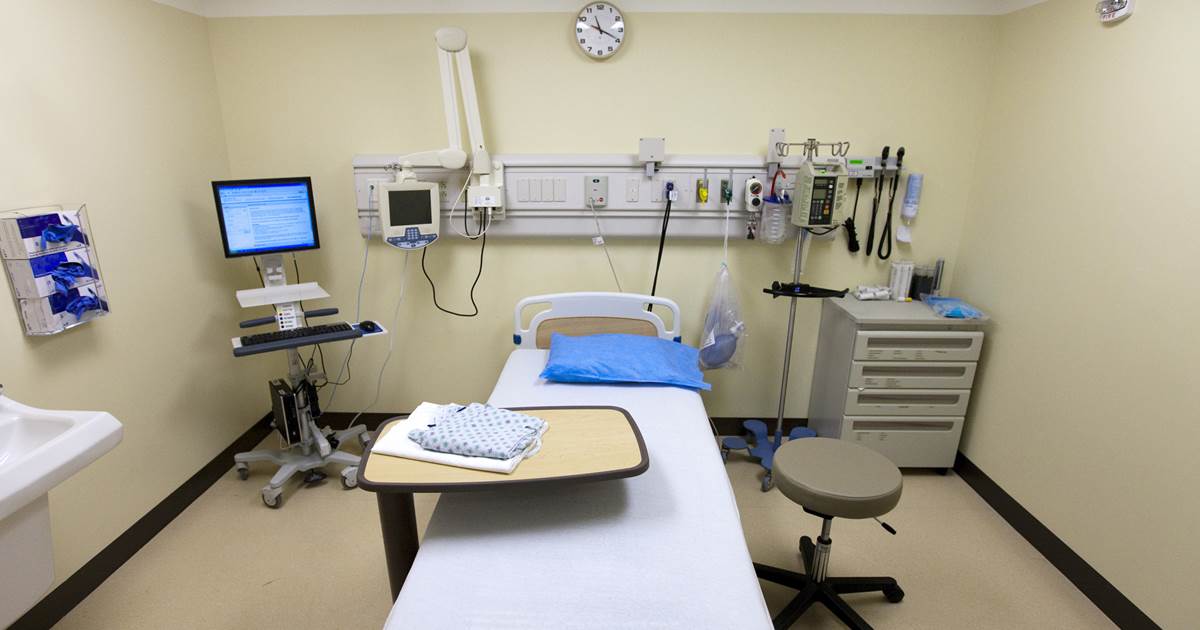 WASHINGTON — About 11.8 million people signed up for an insurance plan through Obamacare in the 2018 enrollment period, according to a new report, a small 3.7 percent drop from the 12.2 million who enrolled in 2017.

The new data was released on Wednesday by the nonpartisan National Academy for State Health Policy, which researches health care issues.

“For the first time we now have the full national picture of how the individual marketplaces did this year and it is a picture of remarkable stability,” Trish Riley, the group’s executive director, said in a statement.

“Despite all the uncertainty and challenges we have seen, particularly for consumers living in states supported by state-based marketplaces, we see millions of Americans continuing to benefit from the coverage they get in the individual market,” Riley said.

Obamacare supporters have been heartened by the enrollment figures over the last several months after some predicted the Trump administration’s decision to cut the open enrollment period in half and reduce its advertising budget by 90 percent would create a more significant dropoff.

The law still faces an uncertain future, however. While Republicans have backed away from efforts to fully repeal and replace it, the recently enacted tax law will eliminate its requirement that people maintain insurance or pay a penalty. The nonpartisan Congressional Budget Office expects the change to reduce the number of insured by 13 million over a decade and raise premiums by 10 percent annually.

Additional moves by the Trump administration could expand access to cheaper and less generous plans off of Obamacare’s exchange, but raise premiums further on the comprehensive plans offered through the law’s marketplace. 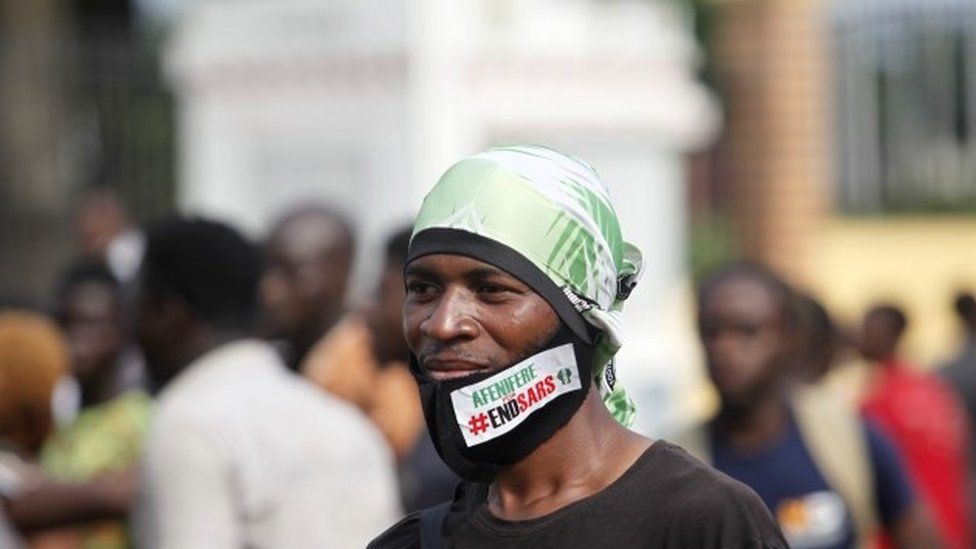 Protesters in Lagos have built barricades, blocking roads in Nigeria’s commercial hub A number of people taking part in a protest against […] 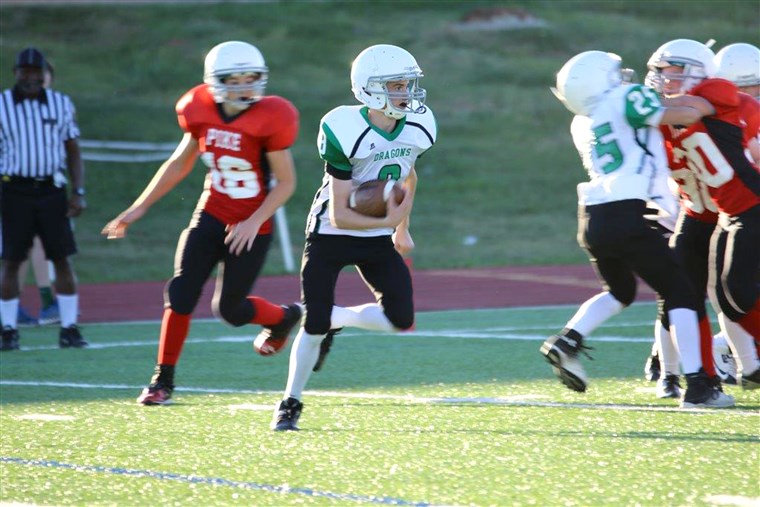 DUBAI (Reuters) – Kuwait’s crown prince will temporarily exercise some of the ruling emir’s constitutional duties, per a royal decree, the state […]