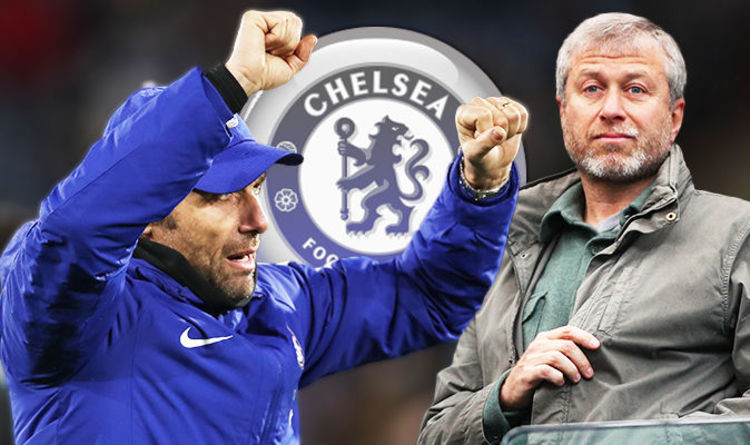 Conte was expected to be axed after Monday night’s shambolic 4-1 defeat at Watford made it three losses in four games, and left Chelsea’s chance of a top four finish in the Premier League in jeopardy.

But Conte, 48, who virtually challenged the Chelsea board to sack him after the game at Vicarage Road, is now expected to be still in charge for Monday’s night’s game at home to West Brom.

Chelsea stressed it was business as usual at the club and that Conte’s future had not been discussed either after the match, or in meetings.

Former Barcelona coach Luis Enrique is the firm favourite to replace Conte should the axe eventually fall, but the club has denied that there had been meetings between club director Marina Granovskaia and the Spaniard and insisted that they have not approached anyone about any potential vacancy.

It is understood that both Enrique, and former Chelsea manager Carlo Ancelotti, another candidate who is out of work, both want to wait until the summer before taking up new jobs. Chelsea would therefore have to appoint a caretaker manager if Conte, who has said he will not quit, was sacked now and there is no one on the staff suitable for the job.

In a surprise move, Conte gave his players three days off, acknowledging that they were tired after an intense run of games over Christmas and the New Year. It was regarded as something of a backing off by the manager after complaints about him over-working his stars.

His players came out in full support of their manager, even though in Monday’s match it looked like several had effectively downed tools. Spanish defender Cesar Azpilicueta said: “We are here altogether. Are the players letting the coach down? No. If you see the training sessions, we all fight hard. We are the first to be disappointed with the way the last two games went.

“We are getting penalised in the bad moments we are having. It’s not a long period but in this League, which is so tough, you get punished as soon as you drop a bit.

“As a player, all I want is to come back to the training pitch as soon as possible, to work hard and to get into Monday’s game against West Brom, to get the three points and to get our confidence back.”

Chelsea will drop out of the top four – usually a crucial moment for any manager – if Tottenham draw with or beat Arsenal at Wembley on Saturday.

Azpilicueta said: “The gap to the teams behind is getting closer and closer. But we have it in our hands to get back into it.”

Skipper Gary Cahill added: “This is the worst I’ve felt for quite a while. Performance-wise, I didn’t recognise us or myself. It was abysmal. Whatever is decided, the players have to take responsibility. The manager has done an absolutely unbelievable job. We need to keep strong.”

Watford striker Troy Deeney could face a four-match ban after his gestures to Chelsea fans after scoring the opening goal from the penalty spot in Monday’s 4-1 win – which will mean he has been suspended for an astonishing 11 games this season.

Deeney flipped both middle fingers at fans after scoring. The incident was caught on camera, and the FA were last night awaiting referee Mike Dean’s report on the incident before deciding whether to charge him or not.

Tonight we stand at the foothills of a mountain, a mountain commonly known as World Cup qualifying. These are the first games […]

Neither Arsenal nor Benfica felt at home in Rome, but at least Mikel Arteta saw his side’s efforts count double. They deserved […] 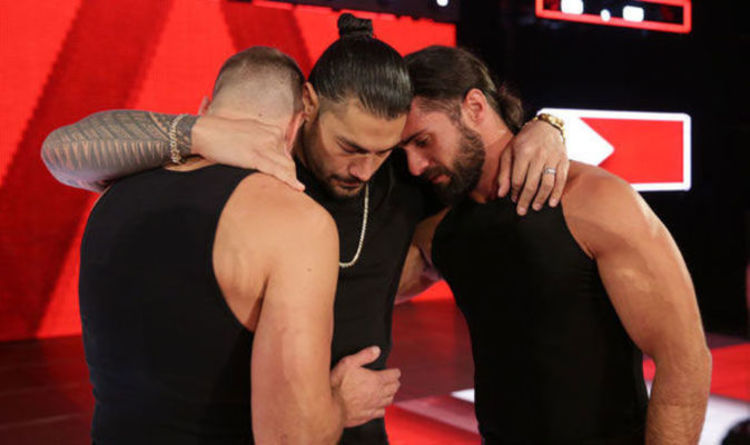