While 7 million fewer people watched NBC‘S broadcast of Super Bowl LII on NBC on Sunday, the network’s streaming effort pulled in more than 2 million viewers, making it the most streamed Super Bowl ever, the network said Monday.

That’s 300,000 more online viewers than last year’s Super Bowl, ratings company Nielsen said. The growth rate has become typical. The number of viewers watching the Super Bowl streams also grew by about 300,000 for each of the previous two years.

Sunday’s game was viewable for free through PCs, internet-connected TVs, tablets and phones using the NFL and Yahoo Sports websites and mobile apps as part of the league’s renewed deal with Verizon. The effort was a test for NBC as it prepares to stream more than 1,800 hours of the 2018 Winter Olympics, which begins Friday.

Ahead of the game, NBC had even prepared 19 backup feeds in case of problems. Most streams typically have one or two. That’s not to say there weren’t any problems — although those appear to have been platform-specific, rather than with NBC.

“We are excited by the record-breaking consumption as well as the quality of the streams we delivered,” Rick Cordella, the head of NBC Sports Digital, said in a statement, a day after Nick Foles and the Philadelphia Eagles upset Tom Brady and the defending Super Bowl champion New England Patriots 41-33.

But watching the game did have some difficulties. Both broadcast and online suffered blackouts. While the broadcast outage lasted only the length of the commercial break, some viewers watching the game on Hulu experienced a 45-minute blackout, starting about 7 p.m. ET. Hulu said the outage occurred because of a problem extending live programming past the game’s scheduled stop time.

“While the issue affected only a small percentage of Hulu’s live TV subscribers, we know this is an unacceptable experience for those viewers, and we sincerely apologize for the interruption,” the company said in a statement.

Problems also affected Sony’s PlayStation Vue service, which had a “brief” service interruption according to PlayStation support Twitter account. Sony did not respond to a request for comment. 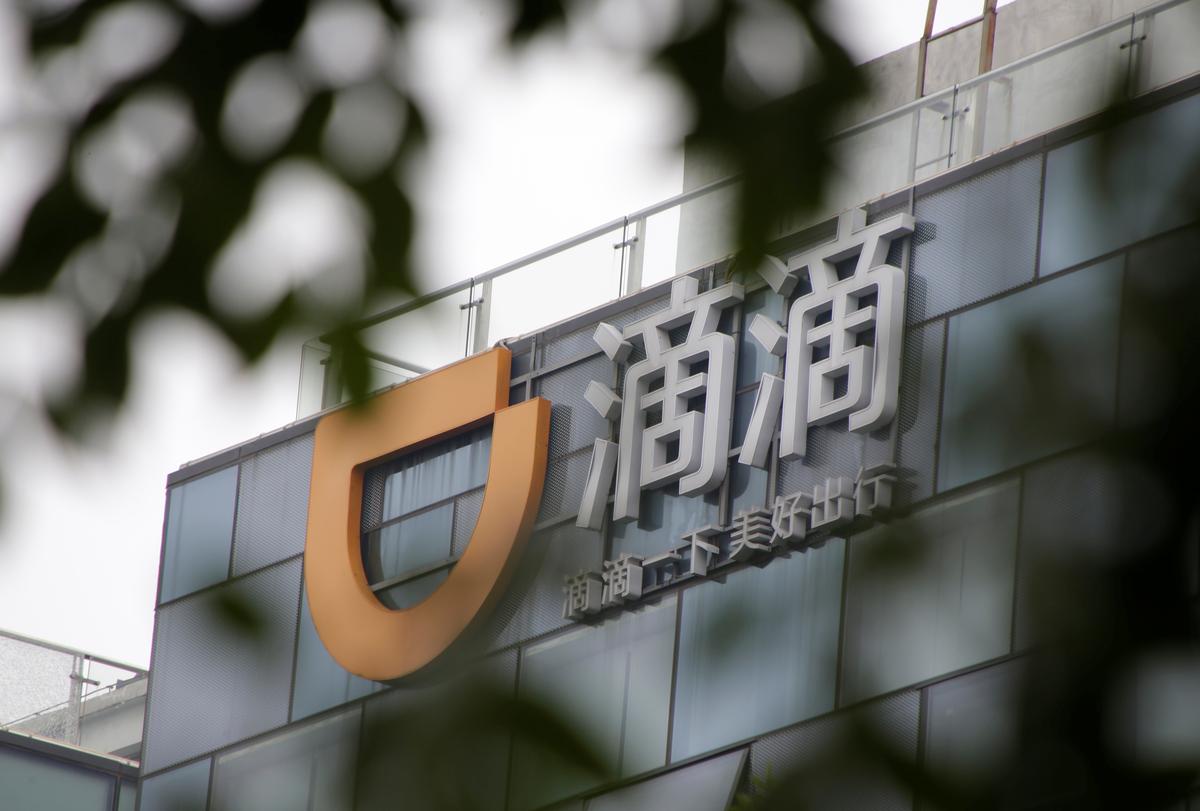 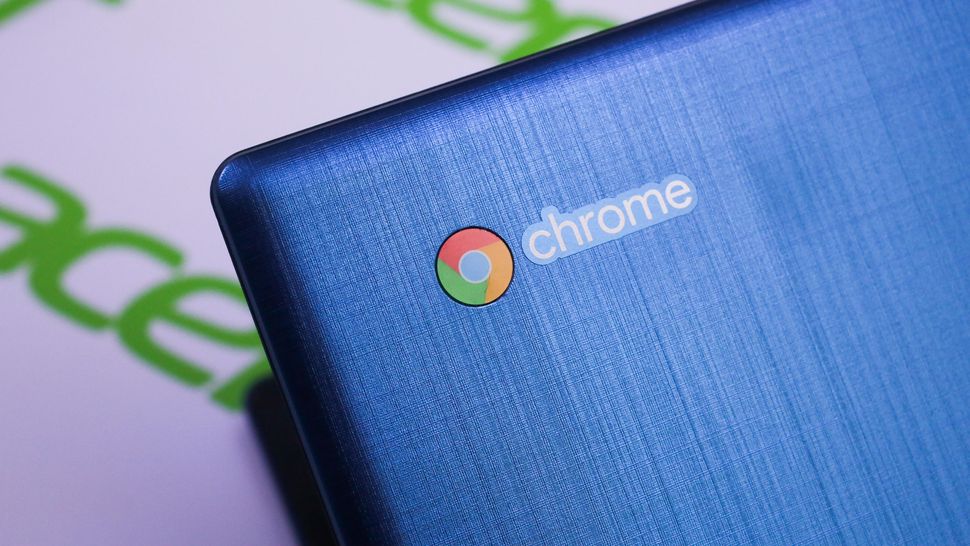 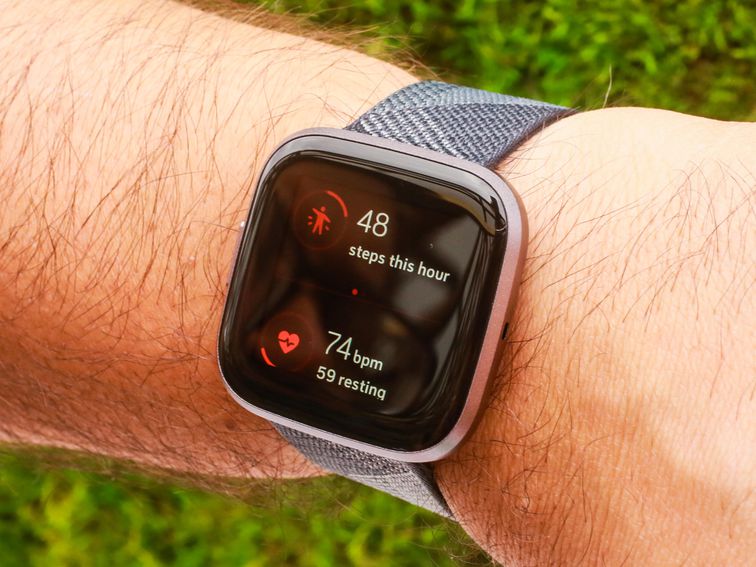 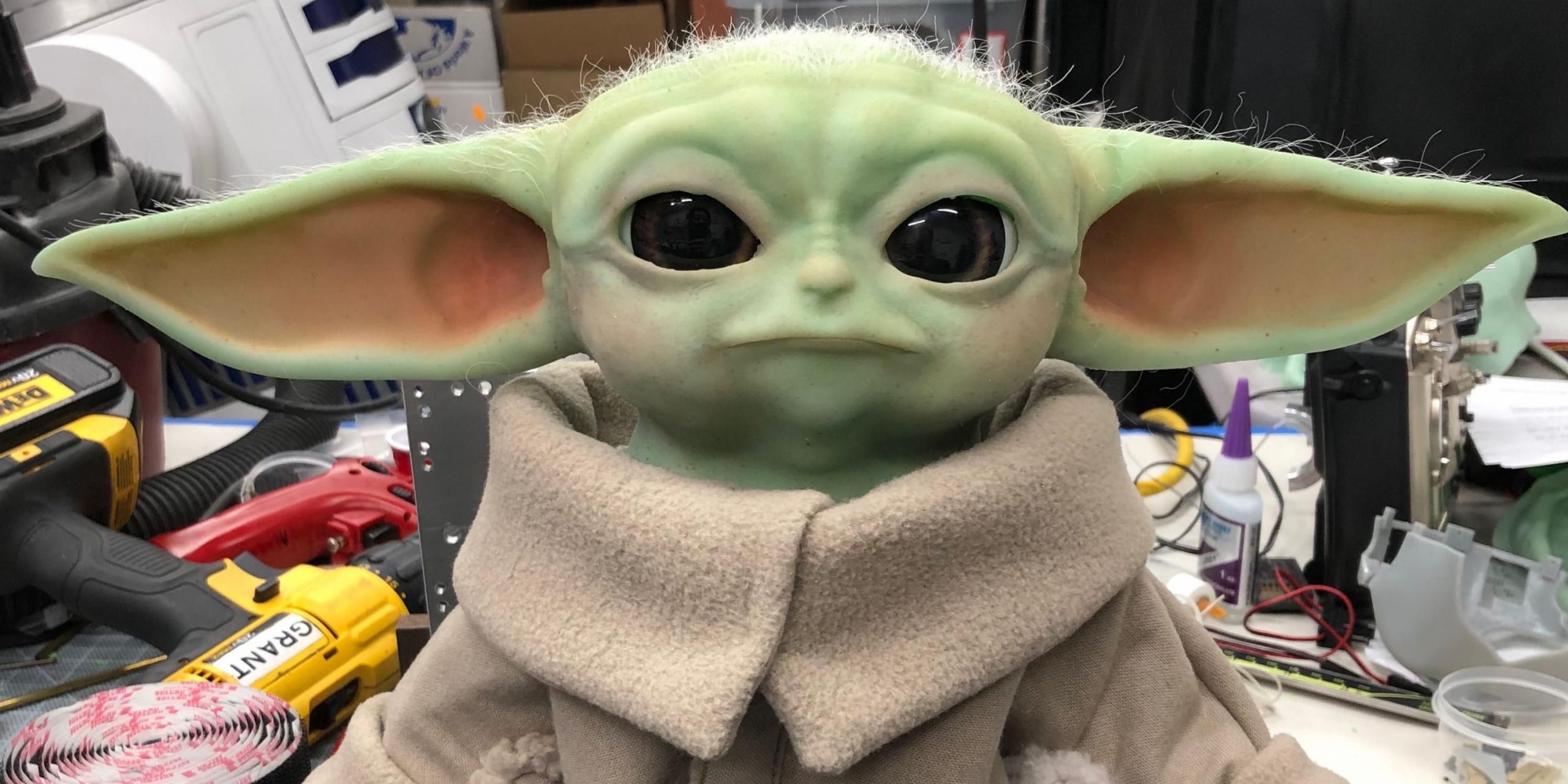