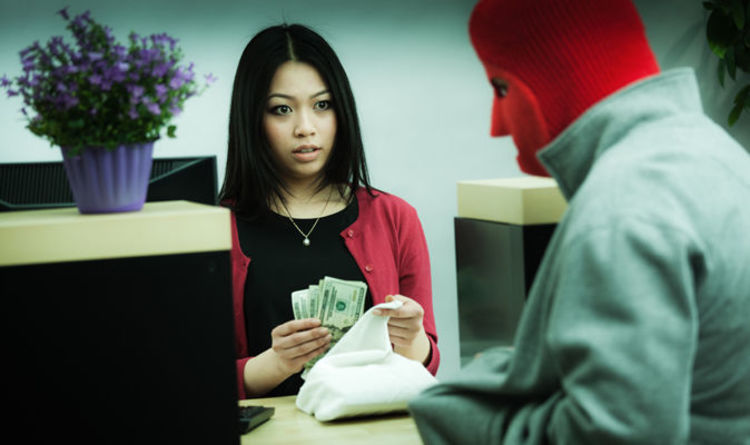 1. Bank robberies in the US happen more often on Fridays than any other day of the week.

2. In 1995 a bank robber in Florida was asked to wait while the cash he demanded was brought. He waited 20 minutes to find police waiting outside.

3. In Canada in 1997 a man was charged after threatening to kill a racoon if people didn’t hand over their money.

4. In 2001 two Swiss banks banned anyone dressed as Santa Claus from entry for fear of robberies.

5. In America in 2009 a man dressed as Santa Claus robbed a bank telling cashiers he needed the money to pay his elves.

7. The first armed robbery in Iceland took place in Reykjavik in 1984 when almost £50,000 was taken from two National Bank of Iceland messengers.

8. A bank robber in Tel Aviv in 1995 was foiled by a deaf cashier, who could not hear him whispering, “This is a hold-up”. He fled in embarrassment.

9. In Los Angeles in 1996 a grandmother aged 71 pleaded not guilty to armed robbery, saying she was driven mad by the Internal Revenue Service. 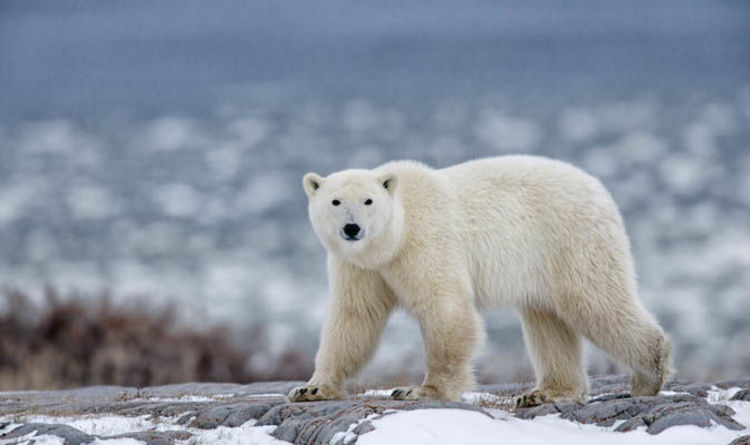 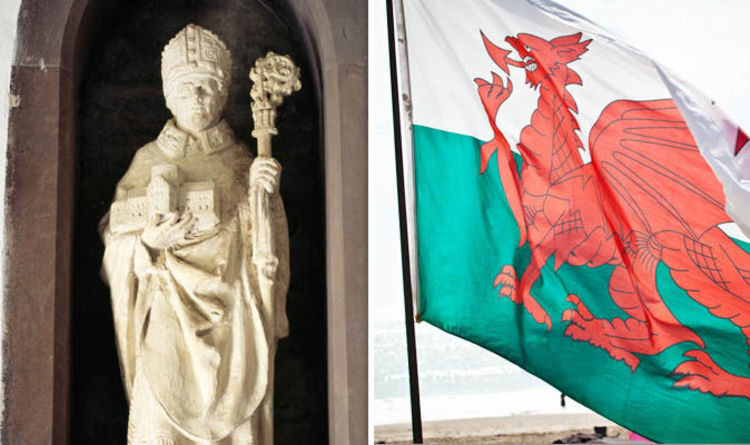 1. St George was a Roman soldier; St Andrew was born in Galilee; St Patrick was born in Scotland or Wales. St […] 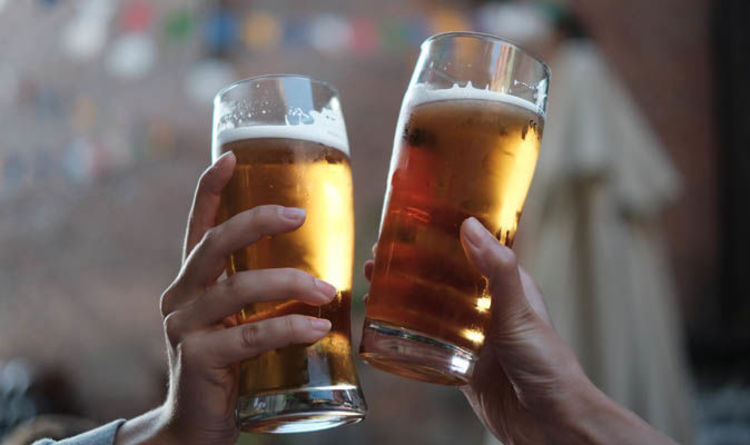 1. Beer is the third most popular drink worldwide. Only water and tea beat it for quantity drunk. 2. In October 1814, […] 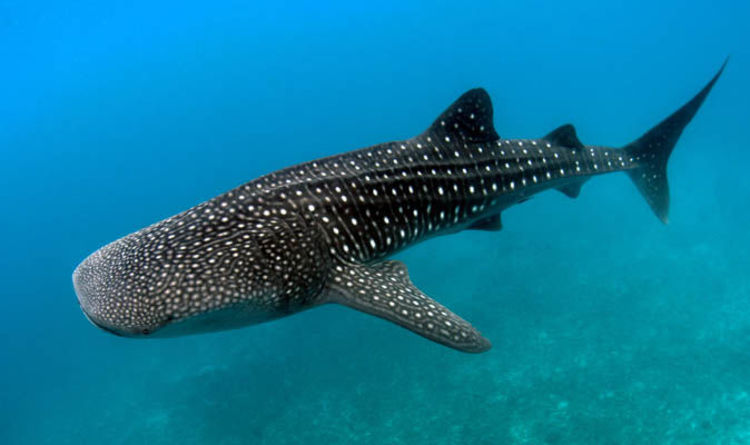 1. The date of August 30 was proclaimed at the Second International Whale Shark Conference in Mexico in 2012.  It is now […]