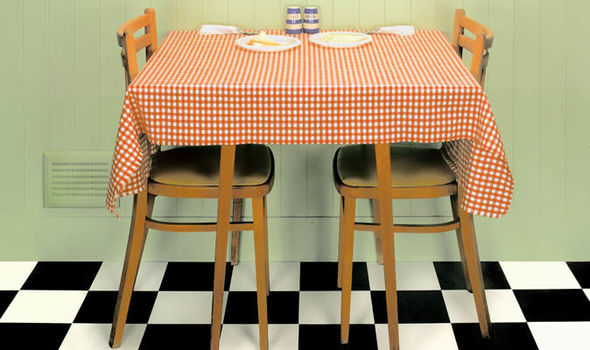 I suppose a lot of us were young, living away from home, and we missed our mothers.

It wasn’t all fun and games being on the variety circuit, especially in wartime.

Theatres were even more threadbare than usual and, of course, there weren’t any decent men because they were all away fighting.

You should have seen the old boys with black shoe polish on their hair, pretending to be romantic leads.

It would make you laugh until you were trapped in the dressing room with one of them.

The digs were always cold and sometimes the landladies cheated us out of our rations. Not Ma Shuttleworth though.

She kept hens and rabbits, sweet little things they were and Ma took the greatest care of them until she killed them.

But she did make the most amazing pies, golden like the sun, with gravy glistening through the pastry.

And she made her own bread. Even now I can taste that bread, with Ma’s homemade strawberry jam on it.

It almost felt like a family. After the second evening show, we’d all gather back at Ma’s.

Me and Marlene, one of the other dancers, Jimmy Jones the sword-swallower, Madame Occulta, the mesmerist, and Reggie McGrew, the comic who was top of the bill that week. 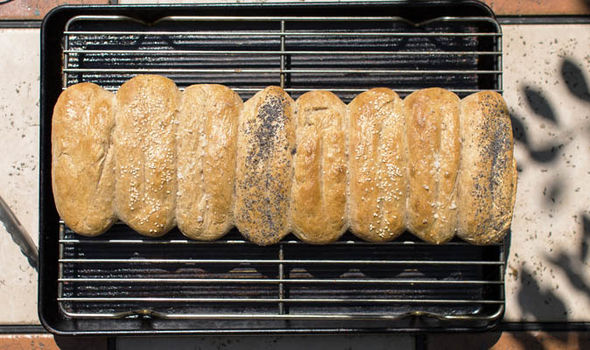 Ma made the best homemade bread

Poor old Reggie was past it really. It was a toss-up who would remember the punchline first, him or the audience.

But people loved him because he’d been around forever and always wore a blazer and a funny little cap, like an overgrown schoolboy. Jimmy had seen better days, too.

Marlene used to say that he couldn’t even eat toast, let alone a sword, without his false teeth slipping.

Madame Occulta (Doreen was her real name) was a sweet old thing who used to knit us scarves in the winter.

We never talked about the war even though we knew Ma’s son, Billy, was in North Africa and Marlene’s Peter “somewhere in France”.

Doreen had lost her husband in the first war which is when she realised that she had “the gift”.

She’d heard him talking to her two days after he died in Ypres. I suppose I must have had too much pie one evening, because I woke up in the night with stomach pains.

I didn’t want to wake Marlene so I tiptoed downstairs to get a glass of water. It was pitch black because of the blackout blinds, but being a dancer, I was sure-footed in those days.

I didn’t turn on the light until I was in the kitchen. That’s when I saw the man. He was at the table.

Just sitting there, staring straight ahead with his hands flat in front of him. He was in uniform but I couldn’t tell what kind.

I just stood in the doorway and the man looked up and smiled. Such a sad smile. I remember it to this day.

I wasn’t at all scared. This was a boarding house, after all. It wasn’t unusual for a complete stranger to appear in Ma’s kitchen.

I just thought he must be a new lodger. He looked young, about my age, and the thing I remember most was that his face was an odd colour; yellowish, unhealthy.

I think I said hello, but he didn’t answer. So I went to the sink, got my glass of water and went back upstairs. I did notice the time though. 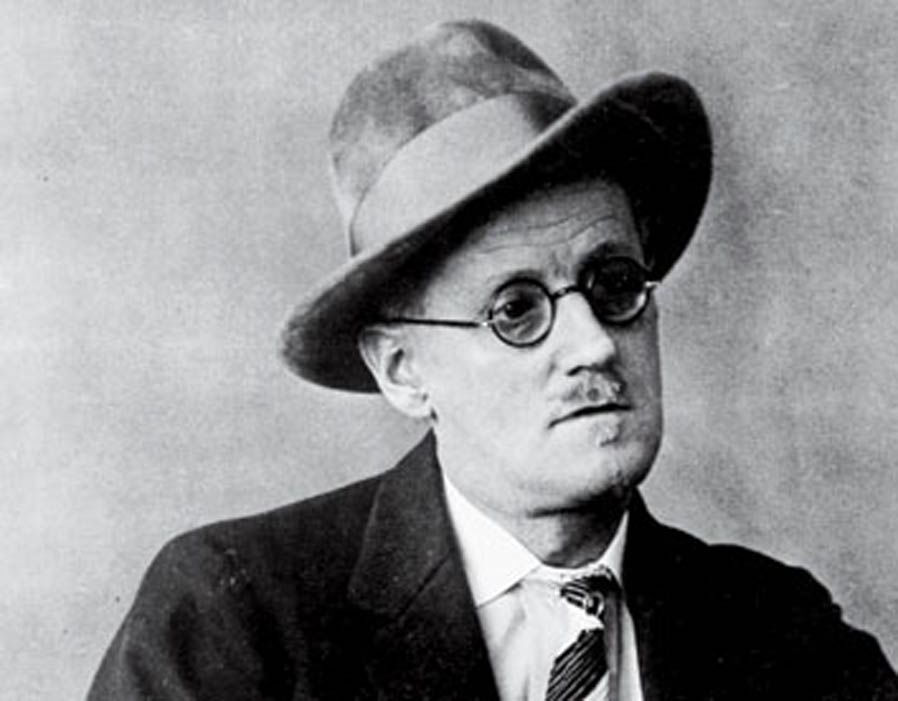 Three am. I couldn’t get to sleep at first but, when I did, I had a strange dream.

I dreamt that I was back home in Dorset, helping mum feed the hens. Suddenly one of the hens turned into Johnny, even though he’d died at Dunkirk three years earlier.

Johnny flew overhead, crying out in a strange bird language, his wings as wide as the world.

I wanted to go with him, to soar above the gardens and rooftops but, even in my dream, I knew that I couldn’t.

I woke up at nine, which wasn’t that late by showbiz standards.

We didn’t have to be at the theatre until two, so most of us took it easy in the mornings. Marlene didn’t change out of her housecoat until lunchtime most days. But I dressed warmly in slacks and a jumper and tied my hair up in a scarf.

I knew that mum wouldn’t like me to go around half-dressed when there were strange men around and my dream had made me think of her.

But as soon as I left my room, I knew that something had changed in the house. The atmosphere was different, as if the walls were leaning in.

Even the grandfather clock in the hall, which normally chimed every half hour with a trump, seemed to be silent.

Ma Shuttleworth was sitting at the kitchen table with everyone gathered round her.

She had a red and yellow envelope in her hand so I didn’t have to be Madame Occulta to guess what had happened.

“Is it Billy?” I whispered. “He died last night in hospital,” Marlene whispered back.

“Ma’s just had the telegram.”

I don’t know why but the room seemed to grow cold, despite the fire that Ma had lit in the grate, just as she did every morning. 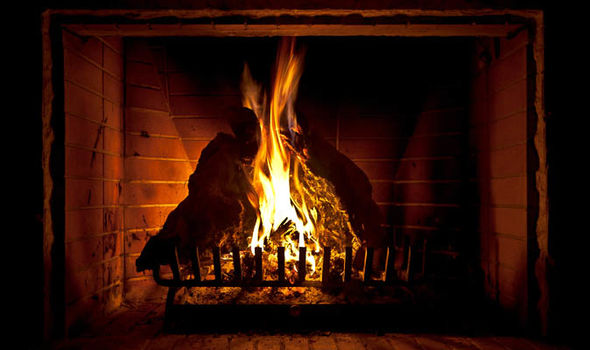 Even with a roaring fire the room grew cold

She’d even made porridge and put the tea on to brew. I wondered when the post boy had arrived with the dreaded envelope.

Madame Occulta frowned as if this was a rude question but Ma answered, raising a tear-stained face, “Three am it says here.”

“What did he die of?” My own voice sounded as if it was coming from a long way away. 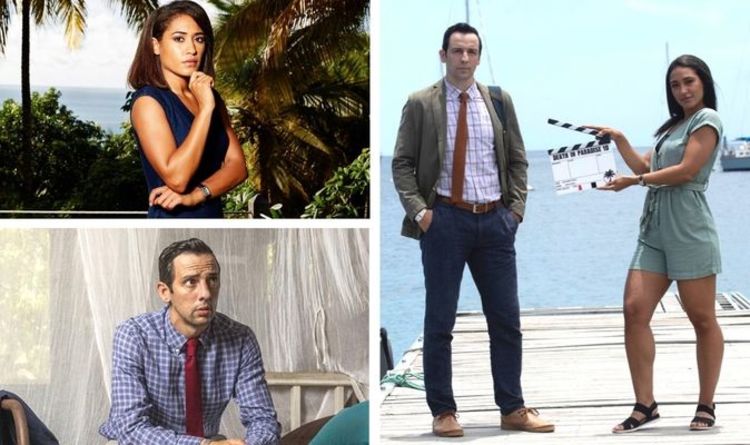 However, viewers will just have to wait until season 10 drops in 2020 to find out exactly what this means. Some fans […] Not all TV shows born in the ’80s and ’90s have aged well. Jerry Seinfeld admitted there’s a few episodes of his […] 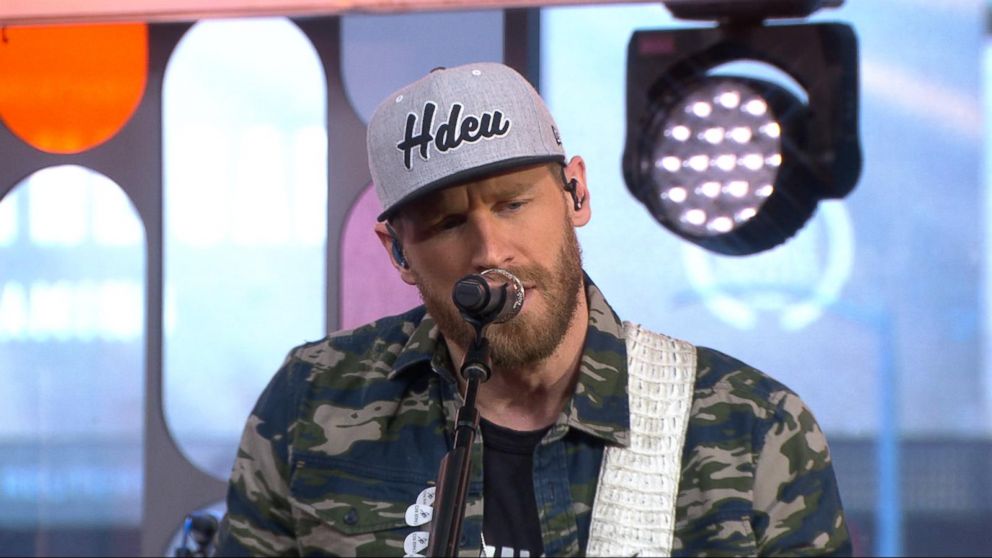 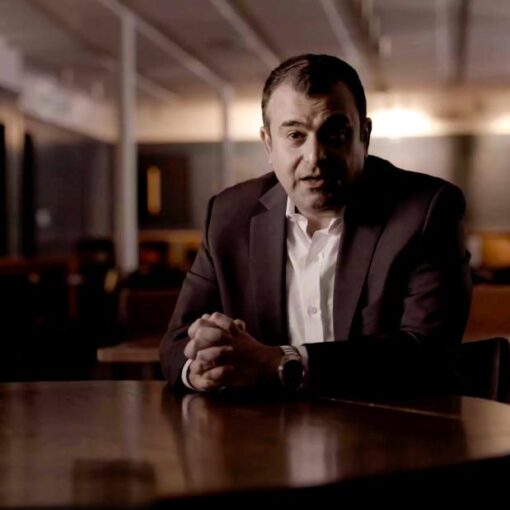 Gibney (who again narrates the film) manages to interview several key players in the counter-terrorism fight, meticulously documenting the extent to which […]