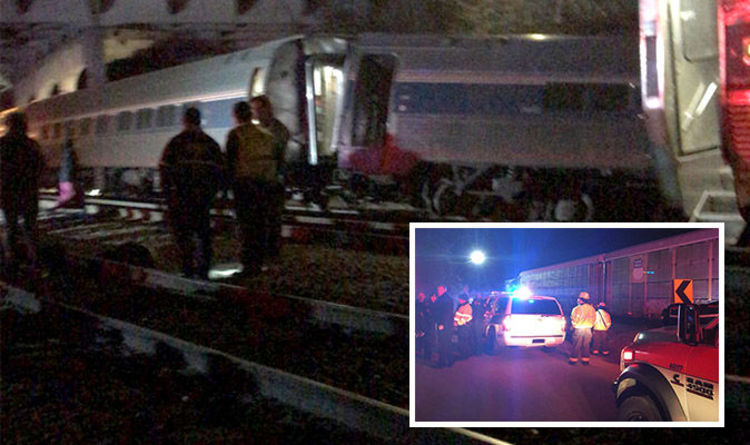 The train was carrying 147 passengers from New York to Miami before the fatal crash at roughly 2.30am.

Social media posts have referred to “walking wounded” being seen on the tracks after the collision between Charleston Highway and Pine Ridge Road.

A spokesman for the South Carolina Emergency Management Division has confirmed 70 people have been take to hospital with injuries ranging from “scratches to more severe broken bones”.

He was unable to clarify if any injuries are life-threatening, but added there are no more people on the train.

The collision is Amtrak’s fifth in a year, and the fourth that has resulted in deaths and injuries.

Before the deaths were confirmed, Amtrak has said in a statement: “Amtrak Train 91, operating between New York and Miami, came in contact with a CSX freight train at around 2.35am in Caye, South Carolina.

“The lead engine derailed, as well as some passenger cars.

“There were 8 crew members and approximately 139 passengers, with injuries reported.

“Local authorities are on the scene responding.

“More information will be provided as available”.

Shortly after the crash, a spokesman for Lexington sheriff confirmed in a tweet: “Train collision and derailment near Charleston Highway and Pine Ridge Road.”

There is said to be a dog food plant not far from the site of the crash that has rail service.

The crash comes only days after another Amtrak train carrying dozens of Republican members of Congress slammed into a garbage truck in rural Virginia.

A passenger on the garbage truck, 28-year-old Christopher Foley, was killed and two others on the truck were injured, according to police.

No politicians were seriously injured but a Minnesota representative, Jason Lewis, was taken to a hospital as a precaution and released.

The chartered train was travelling at roughly 61 miles per hour when the drive braked before smashing into a truck on the tracks. 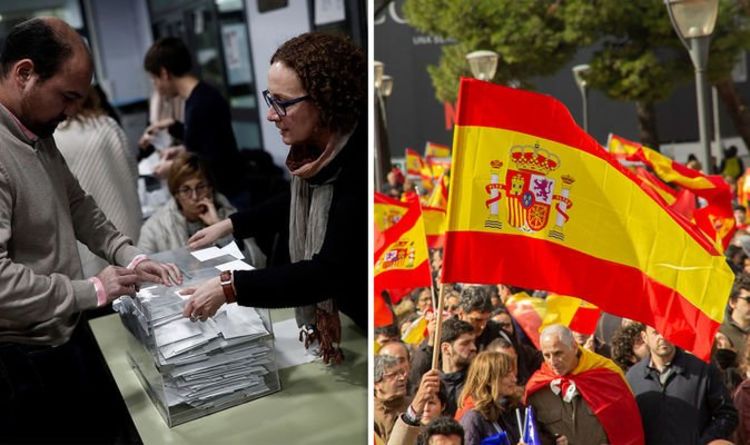 A snap general election will be held in Spain this weekend. On April 28, Spaniards will vote for a new leader for […] 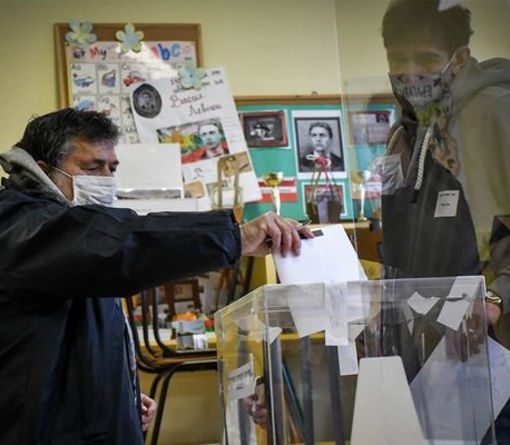 Whilst Mr Borissov, and his centre-right GERB party, are expected to emerge as the largest faction they may struggle to put a […] 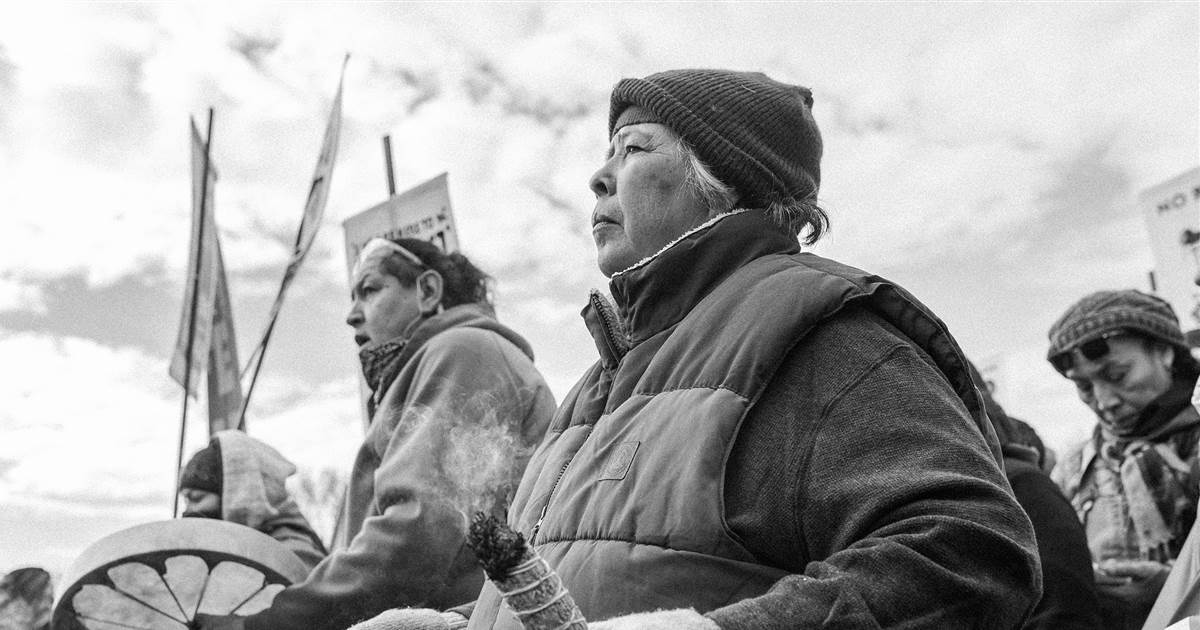 In a win for the American Civil Liberties Union, South Dakota agreed Thursday to not enforce its controversial “Riot Boosting Act,” decried […] 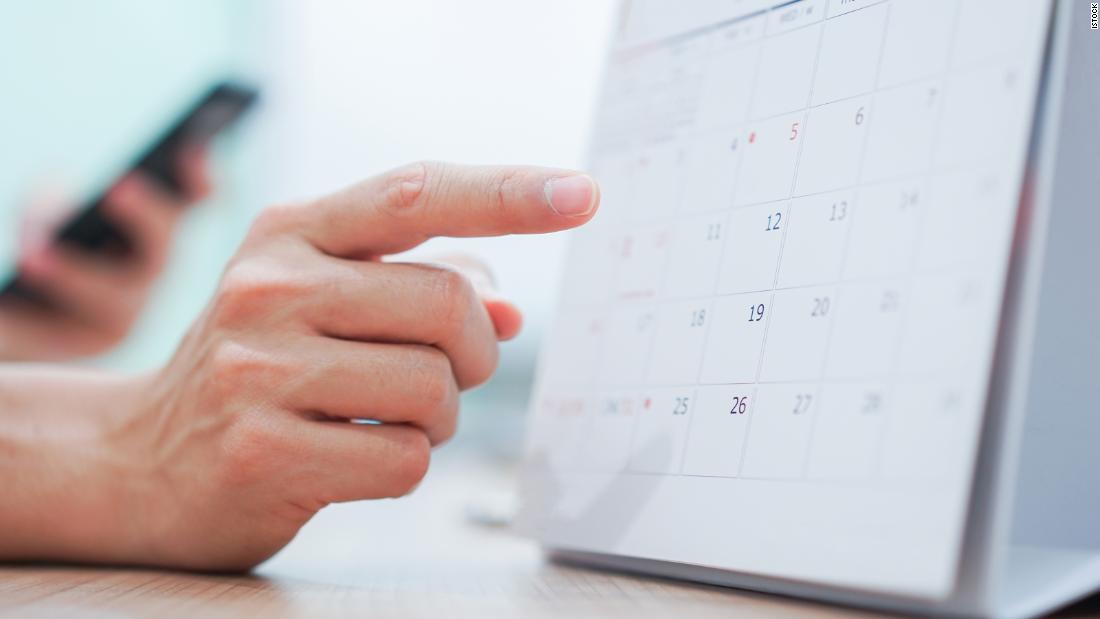 (CNN) —   CNN Underscored reviews financial products such as credit cards and bank accounts based on their overall value, but does […]