Egyptian archaeologists say they have uncovered the tomb of an ancient royal official buried more than 4,000 years ago during the period known as the “Age of the Pyramids.”

Egypt’s Ministry of Antiquities announced the discovery of the tomb Saturday and said they believed the burial site belonged to a woman named “Hetpet,” a high-ranking royal palace official.

The “Hetpet” tomb features “very distinguished” and well-preserved wall paintings depicting “Hetpet” standing in hunting and fishing scenes, or receiving offerings from her children. There are also wall paintings of monkeys, which were kept as domestic pets.

Officials said the tomb has a rare rectangular arcade which was lined with incenses and offering holders.

The tomb was discovered during an excavation mission in the Giza western cemetery region, which has been known to house the burial sites of former royal palace officials. Archaeologists have been excavating the site for more than 170 years.

In a statement announcing the discovery, Egypt’s Antiquities Ministry said the tomb’s architecture and decorative style date back to the Fifth Dynasty during the period known as the Old Kingdom.

WASHINGTON (Reuters) – U.S. Customs and Border Protection said its computers were coming back online and travelers were being processed after a […] 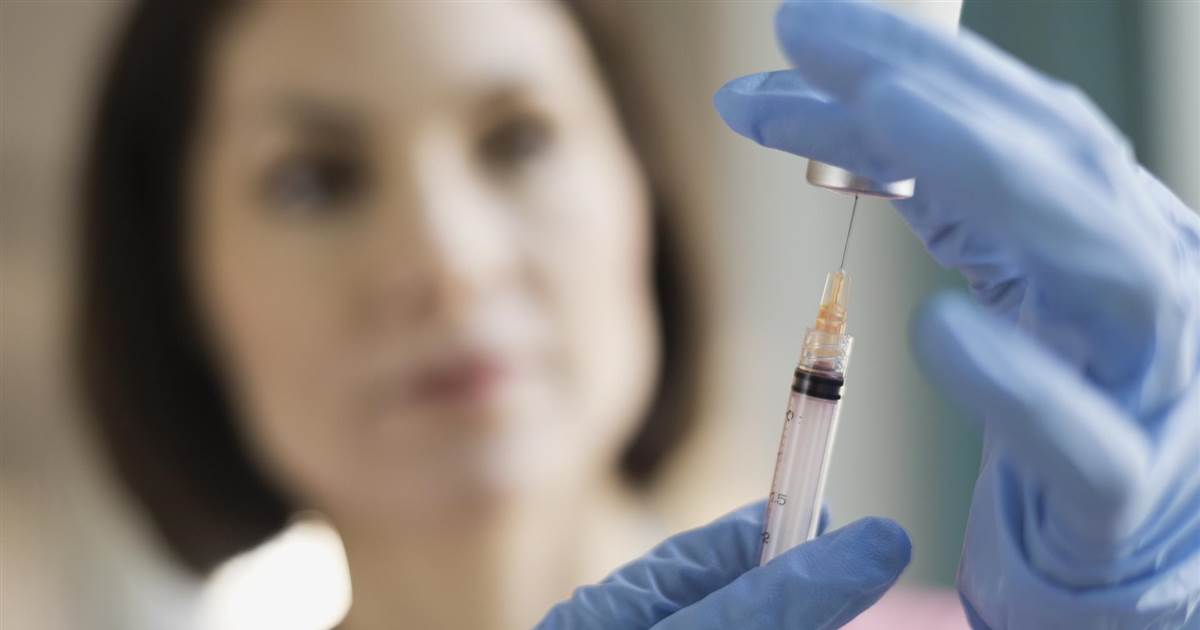 This year’s flu season has been reported as one of the worst in nearly a decade. And that means the flu shot […] 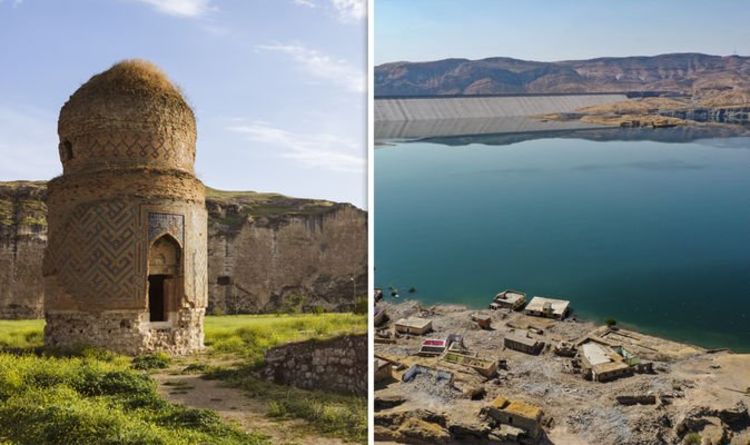