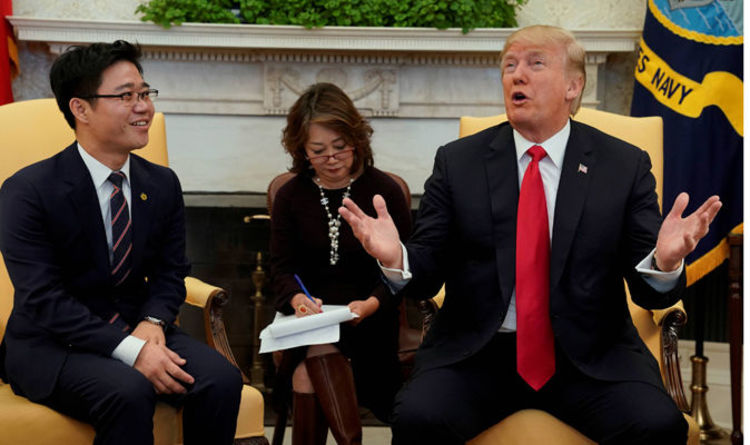 The US President met North Korean defector Ji Seong-ho whose flight to freedom was highlighted in Mr Trump’s State of the Union address this week.

Ji, a double amputee who fled North Korea on crutches, said he was “deeply moved” and “honoured” to be mentioned by the US President in his first State of the Union address.

And he praised Mr Trump for “sending out a warning” when he spoke of human rights violations in North Korea.

During his address, Mr Trump said: “No regime has oppressed its own citizens more totally or brutally than the cruel dictatorship in North Korea.

“We need only look at the depraved character of the North Korean regime to understand the nature of the nuclear threat it could pose to America and our allies.”

Ji, who held his crutches aloft when he was acknowledged by Mr Trump, said he was pleased the State of the Union speech recognised human rights violations in North Korea.

He said: “It will be meaningful to the people of North Korea. It probably will come as a big threat to the North Korean regime.

“I was moved to tears. I have never felt more honoured in my life.”

Like many North Koreans, Ji suffered appalling hardship when his country descended into famine between 1995 and 1998.

The famine led to as many as three million deaths and many of the victims were urban residents unable to forage for food.

In 1996, Ji watched his body swell after he ate grass and dirt.

He said: “My wish was to eat just a few ears of corn, not even a bowl of white rice. My biggest wish until I defected from North Korea was to cook an entire chicken and gorge on it.”

Ji was reduced to stealing coal off trains and selling it in the market but fainted through hunger and fell off a moving train.

He said his left arm and leg were amputated in North Korea without anesthaesia.

Ji fled North Korea in 2006 by crossing the Tumen River into China and making his way to Laos and Myanmar, before entering Thailand. From there, he was transported to South Korea where he received a prosthetic arm and leg.

But he kept his crutches, which he raised above his head during Mr Trump’s speech.

He said: “These crutches symbolize that I have found freedom and that I am living a new life.

“They are the message that I am sending to Kim Jong-un and his regime.”

Ji runs Seoul’s Now Action and Unity for Human Rights (NAUH), an organisation that helps defecting North Koreans by coordinating their journeys into South Korea while preparing for unification.

The meeting comes after the White House said Mr Trump spoke to South Korean President Moon Jae-in about human rights in North Korea and trade between the US and South Korea.

In a statement, the White House said: “The two leaders discussed the importance of improving the human rights situation in North Korea and underscored their commitment to work together on this issue.

”President Trump also reiterated his commitment to addressing the trade imbalance between the two countries.”

North Korea has warned that if the US goes ahead with delayed military exercises with South Korea after the Winter Olympics it will not “sit idle”.

North Korea has not tested a missile since late November 2017 and entered into inter-Korean dialogue in January, the first talks in two years, which have eased tensions after a year of escalating rhetoric between the Pyongyang and Washington.

North Korea’s foreign minister Ri Yong Ho said in a letter to the United Nations that whenever joint military exercises took place “the peace and security of the Korean peninsula were gravely threatened and the inter-Korean mistrust and confrontation reached the top, thus creating great difficulties and obstacles ahead of hard-won dialogues”. 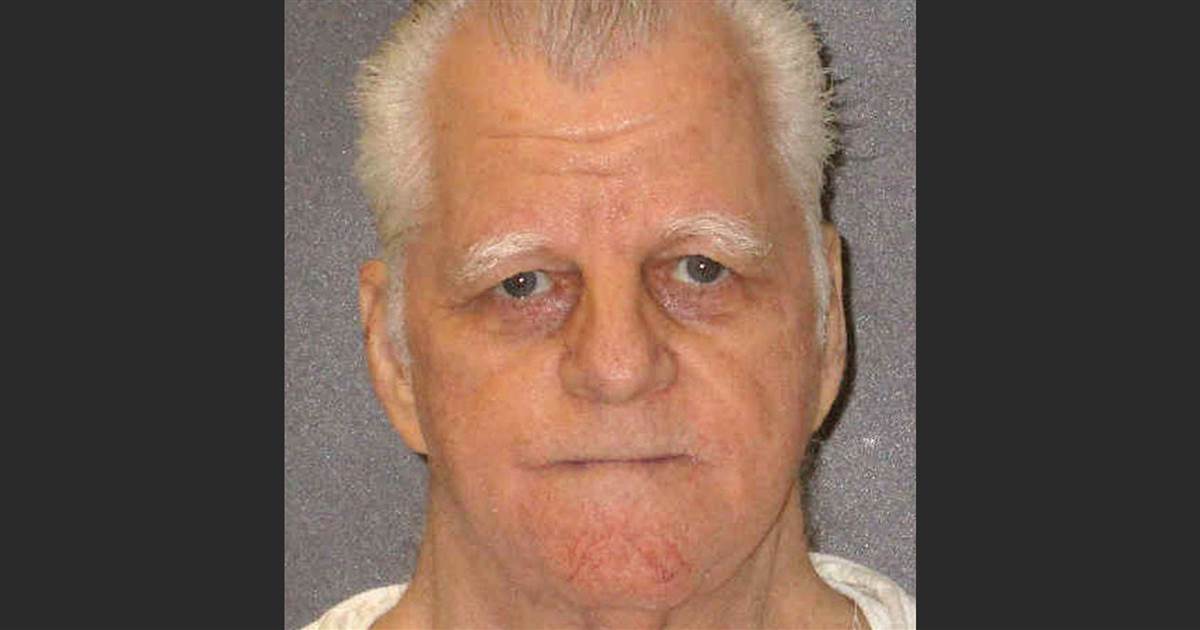 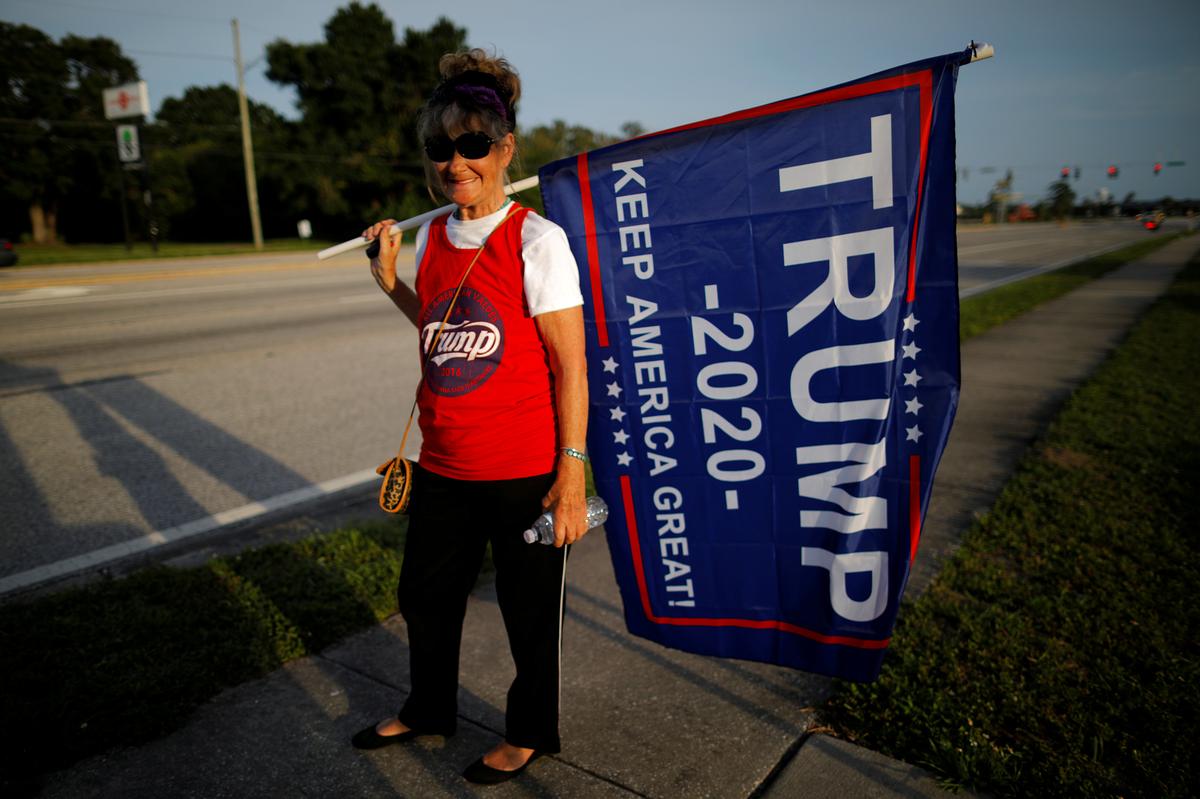 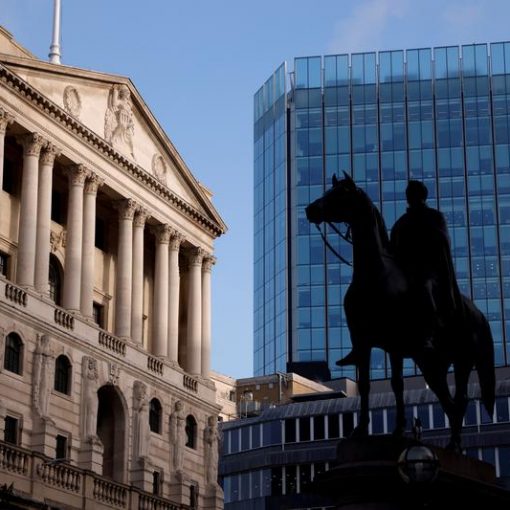