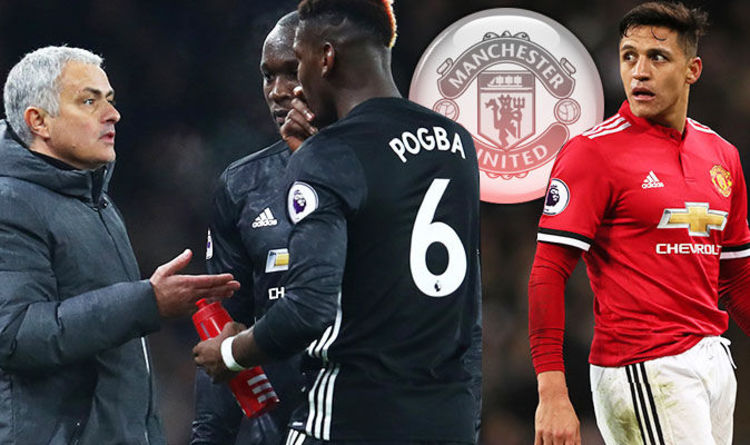 Pogba was substituted for tactical reasons for the first time since his £89million move to Manchester United during their 2-0 defeat by Tottenham, following heated exchanges with Mourinho over his perceived inability to follow instructions.

The France international started alongside Nemanja Matic in the midfield engine room but left his partner and defenders exposed on too many occasions through a lack of defensive discipline and his natural urge to get forward.

As he demonstrated at former club Juventus, Pogba is best used in a more advanced role where he can stretch teams with his pace, power and skill. But with Sanchez now playing on the left side of front man Romelu Lukaku and Jesse Lingard and Anthony Martial both in good form, up until Wednesday at least, Mourinho is struggling to find room further forward for the club’s record signing.

Several former players were critical of Pogba’s performance against Spurs. Frank Lampard, the ex-Chelsea and England midfielder, said: “Pogba has so many great forward-thinking attributes – athleticism, ability on the ball, can find a pass. But if he’s being asked to do a job next to Nemanja Matic, he has to do that complete responsibility.

“When you’re facing a team where there are lots of threats around you, you have to think ‘what is happening around me?’ Not just when we get the ball.

“He didn’t switch on enough to that and sometimes when the ball went on the other side of him, he doesn’t run back as fast as he runs forward and that’s a big problem.”

Former Liverpool and Tottenham midfielder Danny Murphy said: “Pogba is one of the best attacking midfielders in the world but defensively he is reactive rather than proactive. [Phil] Jones and [Chris] Smalling kept getting dragged out because Pogba kept vacating that space next to [Nemanja] Matic and it just caused United all sorts of problems.

“Pogba has been great for United and I prefer him in a more attacking role. In terms of his defensive discipline, it’s not really in his nature.”

Mourinho was last night facing up to another problem because Marouane Fellaini, one of the players who could play a more defensive midfield role, could miss up to two months with knee ligament damage following his ill-fated brief substitute appearance at Wembley.

Fellaini had been on the pitch for only seven minutes when he aggravated an injury that has troubled him since he was last on international duty with Belgium in November.

It is the third setback with the injury in four months and the Manchester United ace had a scan yesterday amid fears that he could be out for another lengthy spell.

The former Everton player is out of contract this summer and could leave on a free transfer after rejecting United’s offer of a new deal. But Mourinho insists there is still a willingness from both parties to agree a contract extension. 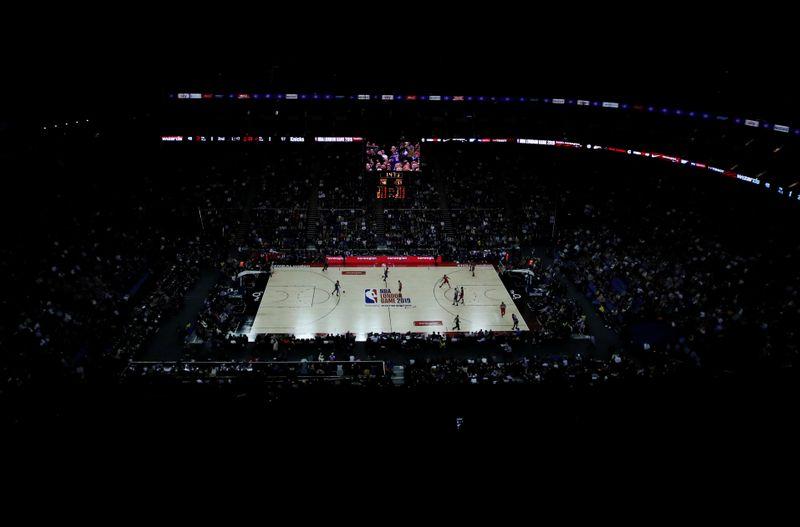 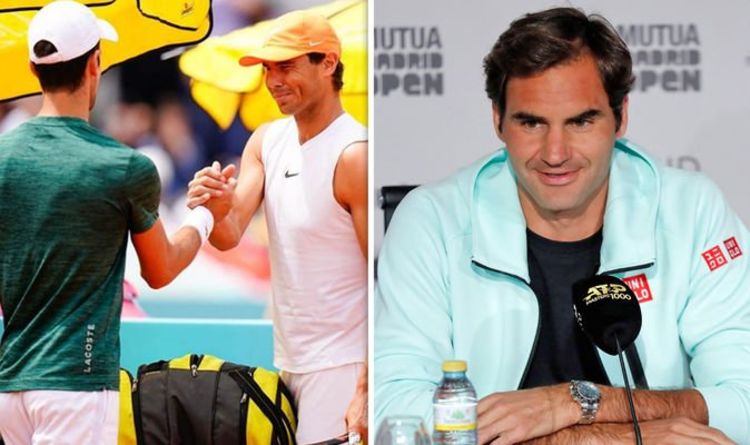 For the first time since the Australian Open in January, Federer, Djokovic and Nadal are all playing in the same event this […]