Berlin (AFP) – The number of new car registrations in Germany leapt in January, industry data showed Friday, even as a new scandal related to diesel emissions shook the vital sector.

Some 269,400 cars were registered on the roads of Europe’s largest economy last month, auto industry federation VDA said, an increase of 12 percent year-on-year.

New registrations of foreign-made cars grew even faster than the overall market, adding 19 percent to 79,900 units and now account for nearly a third of the total.

Meanwhile, the market share for diesel cars continued to decline, accounting for just 33 percent of all new registrations in January, compared with 45 percent a year earlier.

Diesel’s image has taken a battering since Volkswagen admitted in September 2015 to manipulating millions of cars worldwide, making them appear less polluting in laboratory tests than they were in real driving conditions.

A number of German cities have even banned diesel cars altogether, cutting the potential resale value for owners.

The sector faced a fresh wave of trouble in January, after it emerged that Volkswagen, Mercedes-Benz maker Daimler and BMW had funded tests of diesel exhaust gases on monkeys and humans in the United States and Germany.

Politicians in Berlin and Brussels expressed shock over the reports, but any impact on sales may only start to make itself felt in February data.

Some 52 percent of Germans said they had “lost confidence” in the auto industry in a poll published by ARD public television Friday, while a sizeable majority of 73 percent said politicians treated the vital sector too leniently. 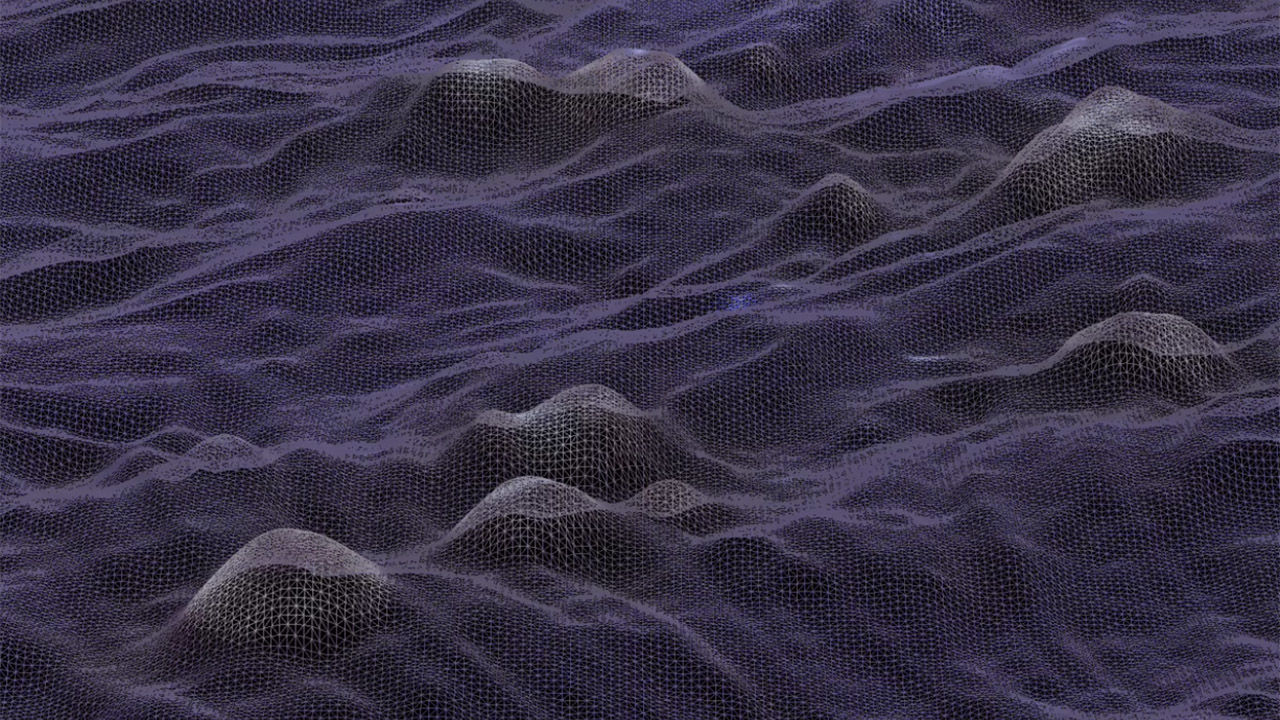 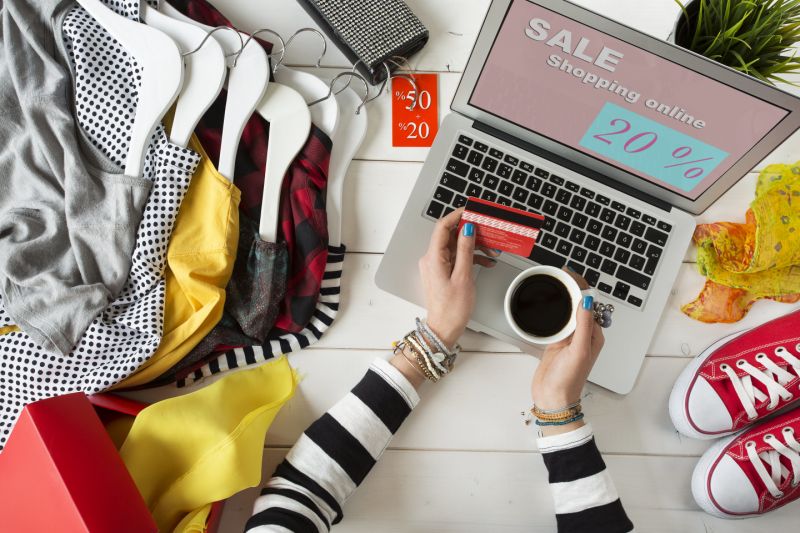 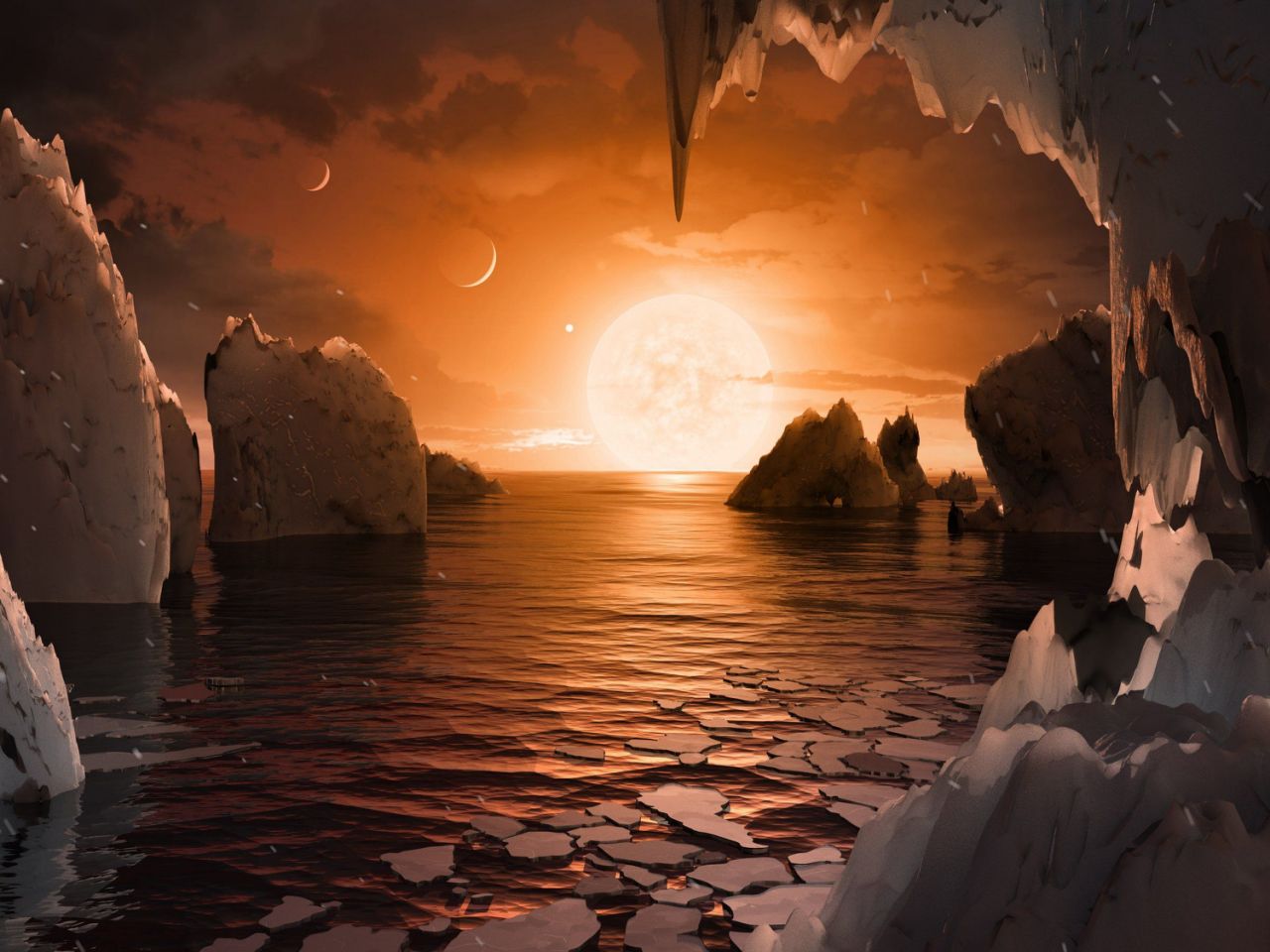