Search operations resumed Wednesday after an empty boat belonging to the CEO of surfwear brand Quiksilver washed ashore off the coast of southwest France.

Pierre Agnes was reported missing Tuesday after his “beloved” vessel Mascaret III was found on an Atlantic beach at Hossegor, near his hometown of Capbreton, which is located about 20 miles north of Biarritz.

The father-of-three hasn’t been seen since going on a regular morning fishing expedition, according to his company.

Authorities in the area, which is popular with surfers because of its Atlantic waves, said search efforts resumed early Wednesday after being paused overnight.

Quiksilver was founded in Australia but is now part of Boardriders, a California-based apparel group.

Agnes served the head of Quiksilver’s France-based European headquarters before taking charge of the entire company in 2015.

In a statement, Boardriders said the 54-year-old Agnes “did what he did many mornings and went fishing on his beloved boat to start his day” but never returned.

“The Boardriders family and entire surfing world are devastated by this news,” it said. “We are concentrating on working with the local authorities on the search and rescue effort and supporting Pierre’s family.”

American surfer Kelly Slater posted a picture of Agnes on his Instagram feed saying: “I love this man,” adding that Agnes’ boat “washed ashore in the cold, early morning fog.”

“I’m praying for a miracle but it’s just starting to hit me what a profound effect this man had on my life and the surf community at large,” Slater wrote.

Despite his global business travel, Agnes was “viscerally attached” to his hometown and the “tumultuous” local waters, according to a profile on the Sudouest local news site. 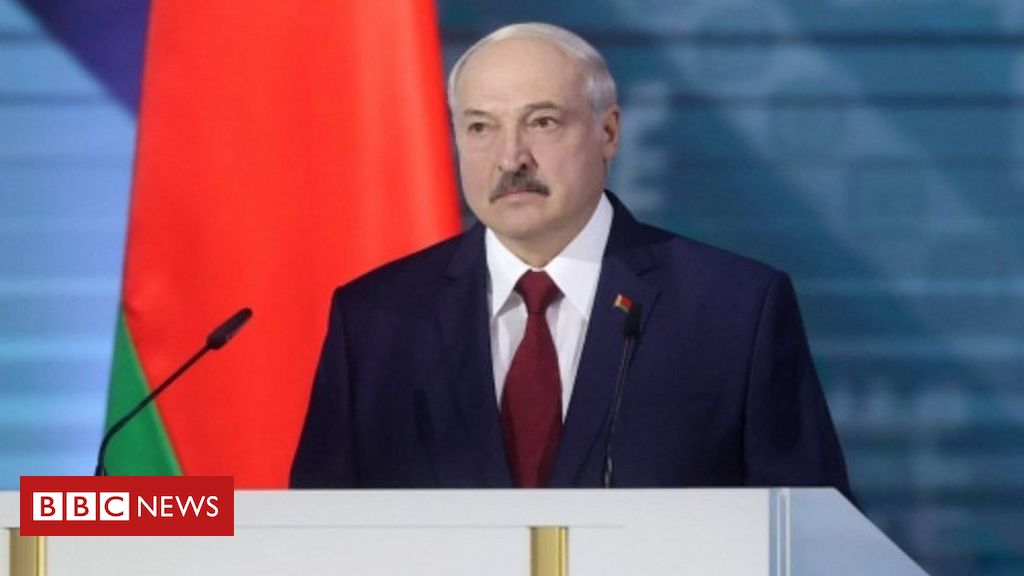 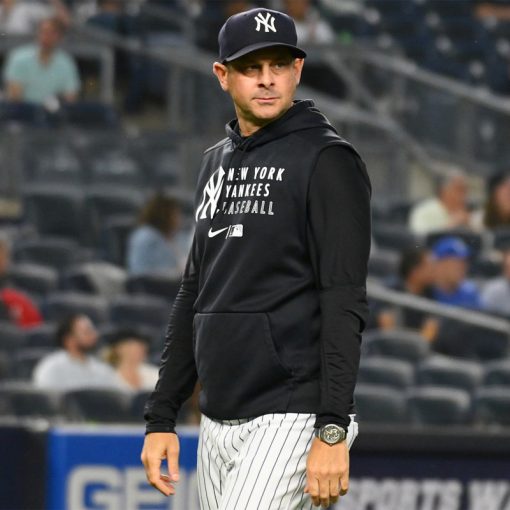 PHILADELPHIA — Do the Yankees have a glass jaw? Do they get punched in the mouth, as the saying goes, and stay […] 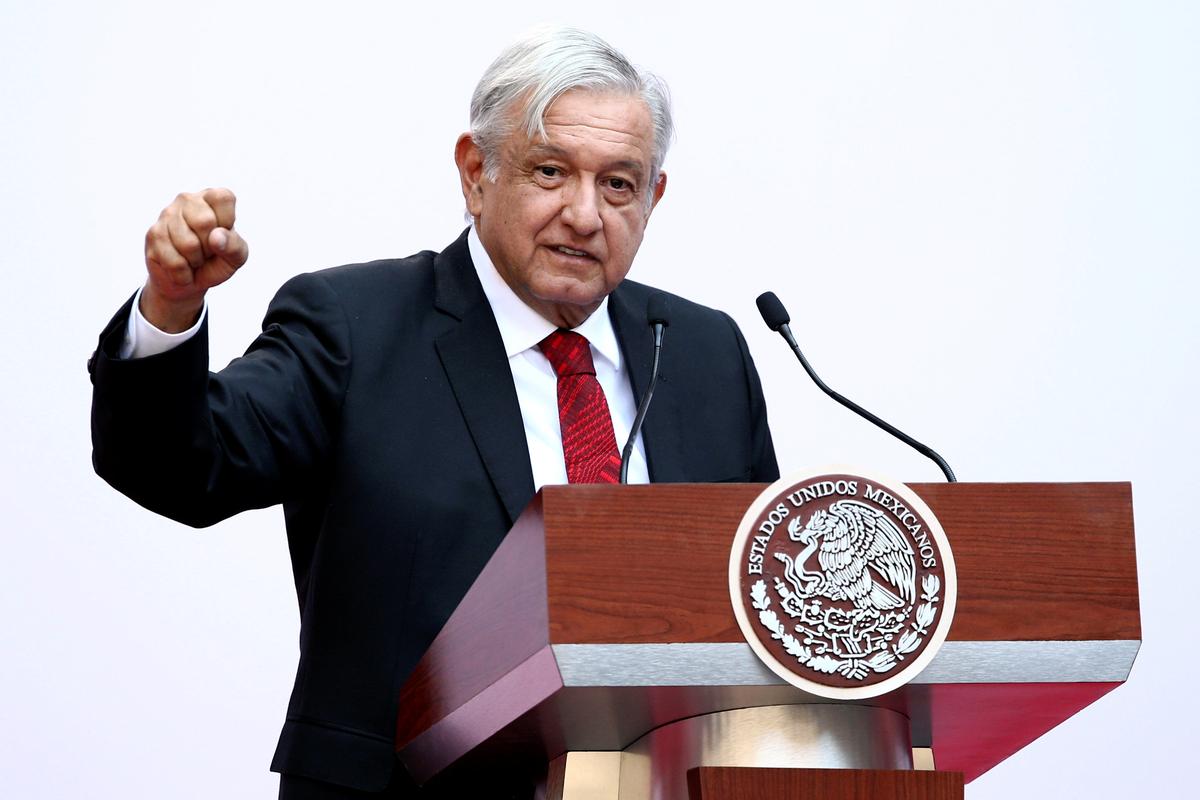