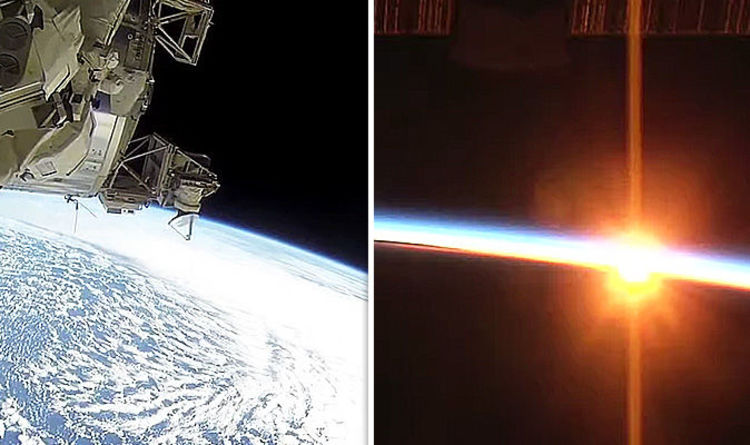 The rare total eclipse will take place in the early hours of January 31 over Australia, eastern Asia and parts of Canada.

Viewers can expect to see a blue moon – the second full moon in a calendar month – orbiting closer to the Earth than usual, making it seem up to 14 percent larger in the sky.

If that wasn’t enough there will also be a total lunar eclipse, which is often described a blood moon because of the way the moon turns a gorgeous coppery red.

A live stream from the International Space Station will allow viewers from all over the world to witness the spectacular phenomenon.

Tom Kerss, an astronomer at the Royal Observatory, said: “There’s a huge amount of interest in super moons at the moment – a lot of interest in a full moon, but it could be a phase.

“There is just a renewed interest in moon watching and we did have some really unusually large super moons at the end of last year and the beginning of this year.

“Because we’ve got a second full moon this month, we actually have what we call a blue moon – more of a modern colloquialism, the definition sort of got changed in the 20th Century.

“A blue moon now is generally accepted as being the second full moon in a month, and because both of January’s moons are supermoons, technically speaking, it’s quite an exciting month for moon watchers.”

The whole eclipse will be visible in Australia, eastern Asia and parts of Canada, while the west coast of the US is also set for some spectacular views.

NASA program executive Gordon Johnston said: “The next full Moon will be on Wednesday morning, January 31, 2018, appearing ‘opposite’ the Sun at 8:27 AM EST.

“For the continental US, the viewing will be best in the West. Set your alarm early and go out and take a look.

He added: “Weather permitting, the West Coast, Alaska and Hawaii will have a spectacular view of totality from start to finish. 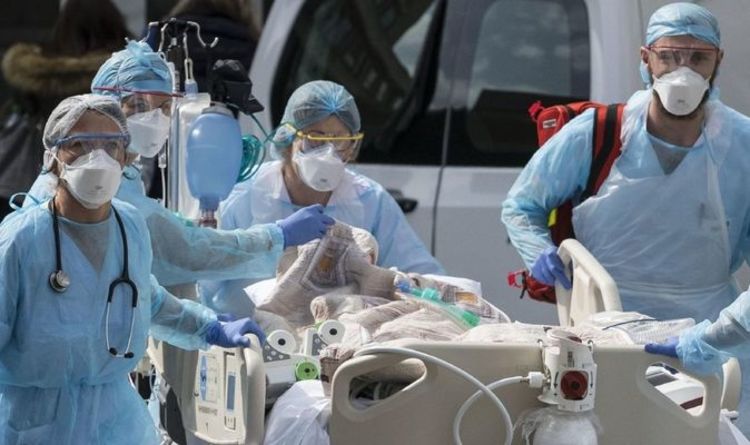 France has recorded more than 30,000 coronavirus deaths, with the number of infections from the pandemic quickly approaching 200,000. The Health Ministry […]

A health care worker weighs a bag filled with convalescent plasma donated from Daiana Woloszczuk, 34, who has recovered from the coronavirus […] 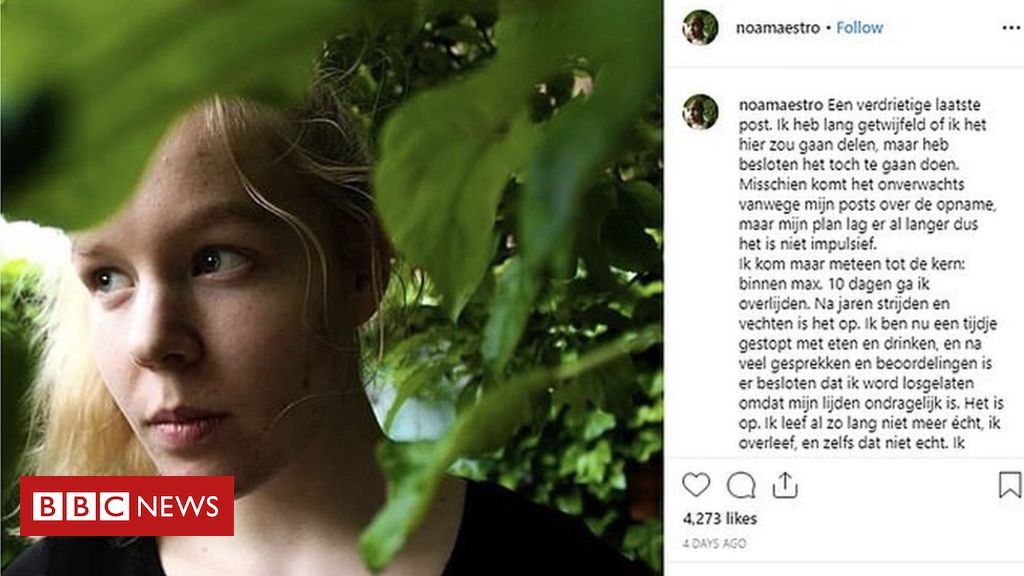 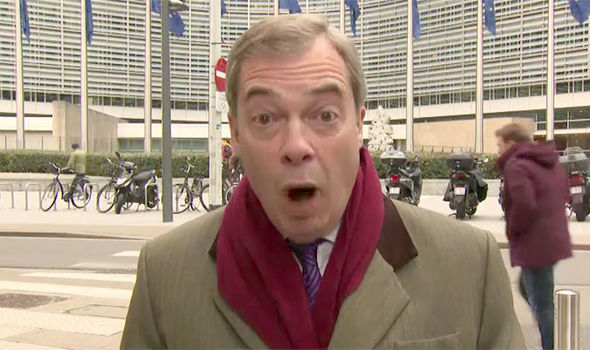