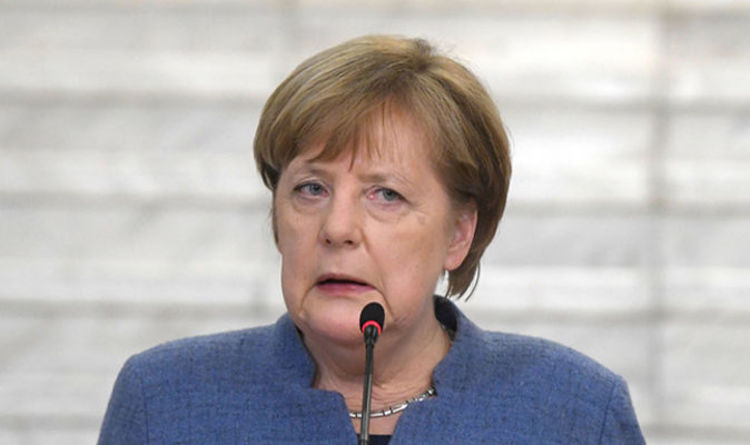 The Chancellor is hoping to form a ‘Grand Coalition’ with the Social Democratic Party (SDP) but talks rest on Martin Schulz convincing his party members to approve the link.

Fears are growing Angela Merkel’s coalition dream is set to crumble, sparking another federal election – with critics and allies alike warning she is unlikely to survive another vote as Chancellor.

In a blunt example of this turning tide, Mrs Merkel was told by a CDU party member at a regional conference: “Chancellor Merkel, step back.”

But who would replace Mrs Merkel, who has been Chancellor of Germany for almost 18 years and become one of the most influential figures in the modern history of the country and the EU?

Mrs Merkel herself already appears to have a preference in Annegret Kramp-Karrenbauer, the premier of the Saarland region in Germany.

A close Merkel ally, she supports increasing the top income bracket rate. However she sparked controversy in 2015 by comparing same sex marriage with incest.

Ms Kramp-Karrenbauer’s success would also mean Jens Spahn, a rival of the Chancellor, would not get the top post. Under Mr Spahn the government would move significantly to the right, something Mrs Merkel wants to avoid at all costs.

Others still call for less well known names to replace Mrs Merkel and for party officials to put policy above personality.

Alexander Mitsch, head of the political group Values ​​Union, said: “Previous popularity or media popularity are only partial aspects of the necessary qualifications – otherwise Helene Fischer would be a hot contender for the Chancellor’s office.”

It comes after Mrs Merkel caved in to the SDP and agreed to an immigration policy u-turn.

Under the agreement, up to 1,000 family members a month will be allowed to join people who are allowed to stay in Germany on less than full refugee status.

In 2016, the government had decided to suspend family re-unifications for two years for migrants who get “subsidiary protection”.

Mrs Merkel’s team confirmed that there was a deal but initially gave no details.

Mr Schulz said: “The SPD has held sway with a good agreement on family reunions.” 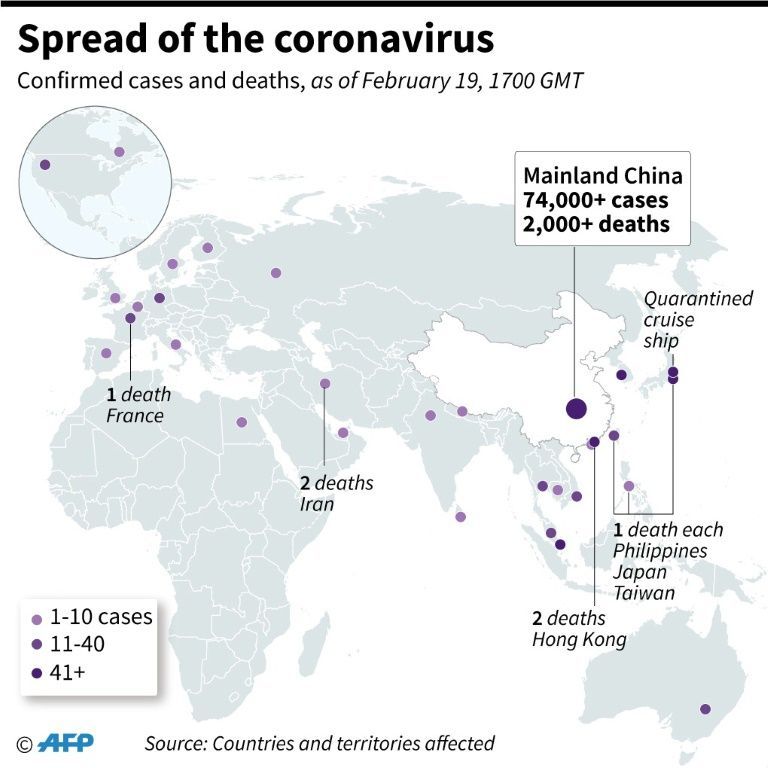 Tehran (AFP) – Two people have died in Iran after testing positive on Wednesday for the new coronavirus, the health ministry said, […] 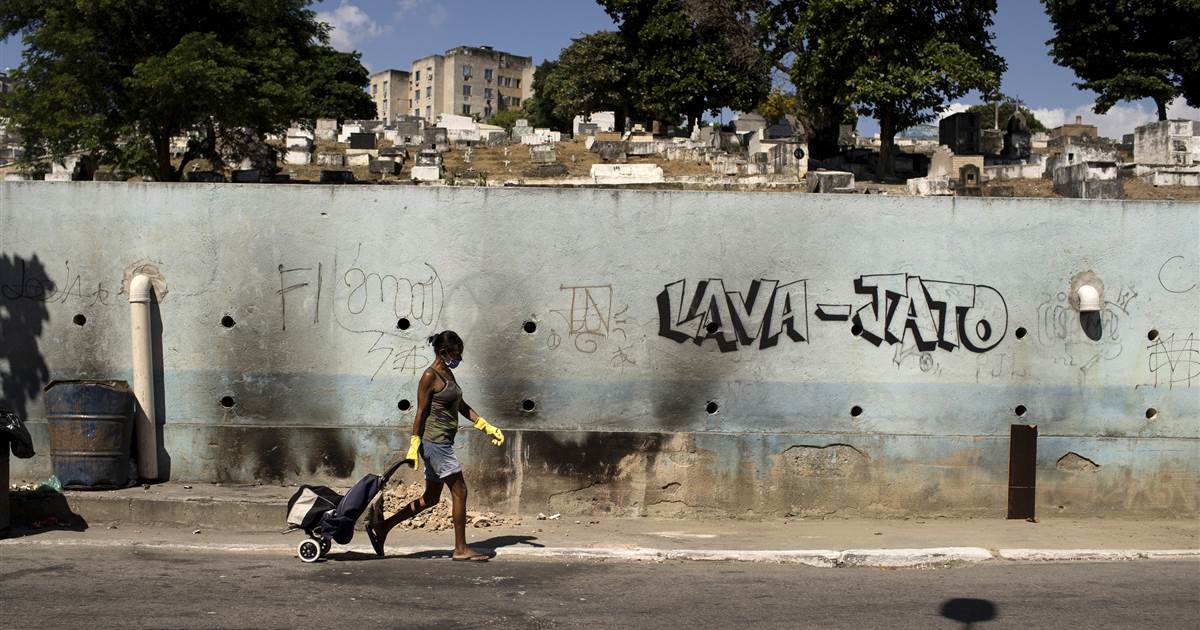 MEXICO CITY — The coronavirus pandemic has upended the lives of many of Latin America’s household maids, leaving them without work or […]

The 2017 hurricane season was catastrophic, racking up almost $200 billion in damage and resulting in more than 3,000 deaths. Almost all […] 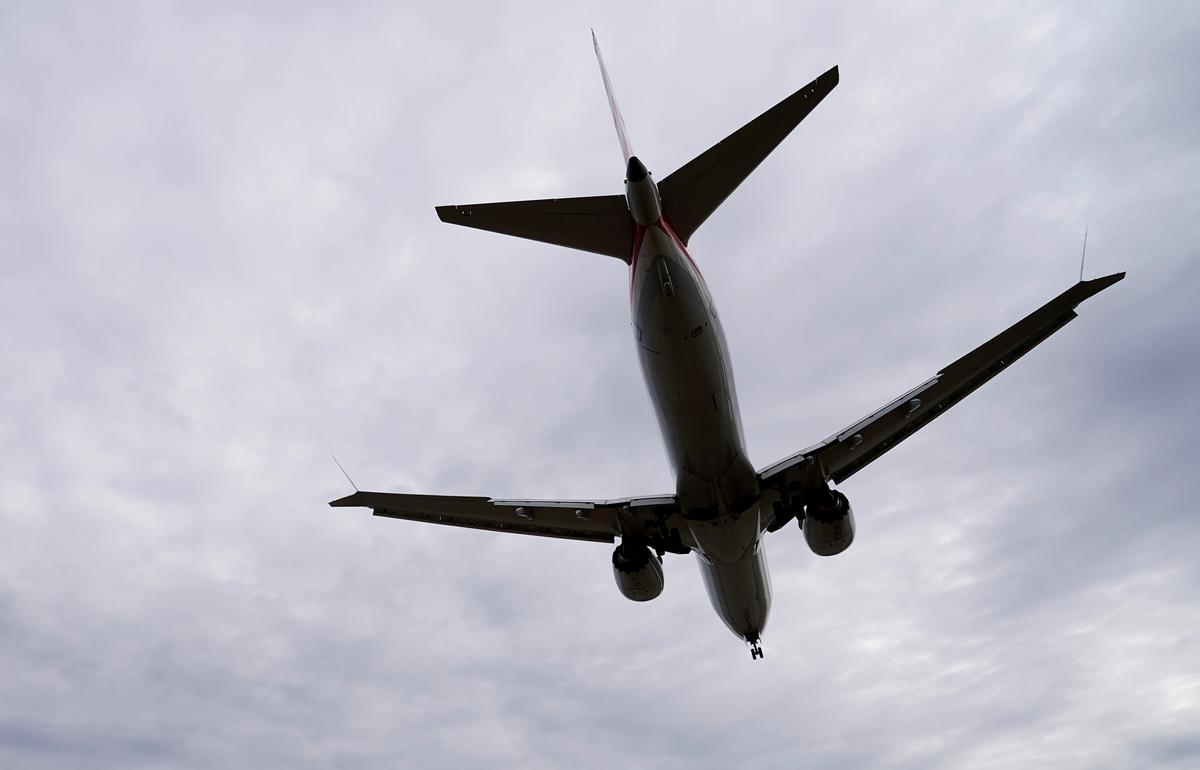