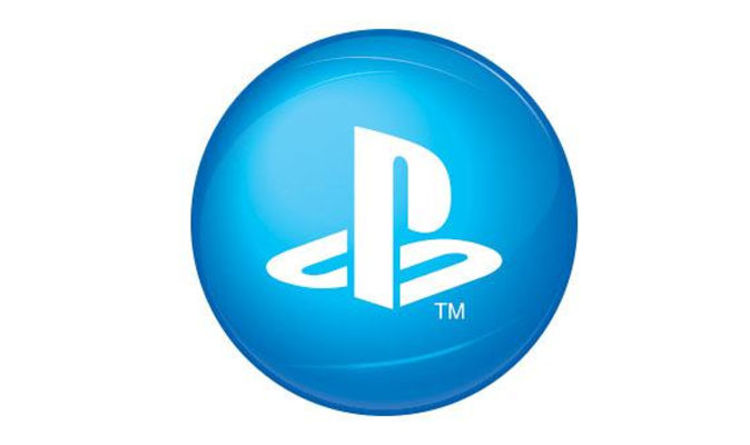 UPDATE ONE: The current status of the PSN currently shows that Gaming and Social core services are still down.

However, the PSN Status page does show the problems with core online services as being at amber, meaning that things may be turning around.

It should be noted that this latest outage is only currently affecting the PlayStation Network on PS4.

Playing offline may still be possible with some games, although launching games, applications and online features is not possible for many.

ORIGINAL: The official PSN Status page from Sony confirms that the PlayStation Network is down right now.

It’s unclear what has caused the latest outage, however, the PSN has seen a number of outages this week.

As listed by Sony, only one major service is currently offline, but it’s the one that affects gaming and social services.

“You may have some difficulty launching games, applications, or online features,” an official message from Sony reads.

This problem is currently affecting players on PS4 who are trying to play online games, like Overwatch, Fortnite and Destiny 2.

The same problems are apparently not affecting PSN users on PS Vita and PS3.

However, servers have been reportedly down for the past couple of hours, with no indication on when they might be back up.

The PlayStation Support team have not posted any new information on the problems yet, so there’s no way of knowing how long this outage could last.

Epic Games have confirmed that the problems affecting Fortnite Battle Royale are connected to the PSN problems on PS4 right now.

However, Fortnite servers were offline for around 14 hours on Thursday as Battle Royale fans around the world were left unable to play online.

Fortnite originally went down to prepare for the rollout patch V.2.3.0 which brought with it bug fixes, Battle Royale changes and finished up a event.

However, the Fortnite server downtime went on for much longer than anticipated.

Epic Games said during the downtime the Fortnite database ended up going into a “bad state”.

They took the decision to restore it from backup, but the first attempt failed – so they had to try and do it a second time.

Other games such as Overwatch and Destiny 2 have seen a number of updates over the past couple of weeks and appears to have outage only connected with the current PS4 problems.

Fans are expecting an update from Sony on the situation soon, or for all core services to go back online within the hour. 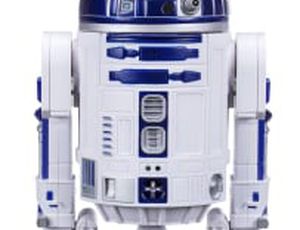 Walmart offers the Star Wars Smart Remote Control R2-D2 for $39.99 with free shipping. That’s $5 under our mention from three days […]

At Future Publishing Limited we rely on advertising to keep bringing you the content you love to read. The majority of the […] 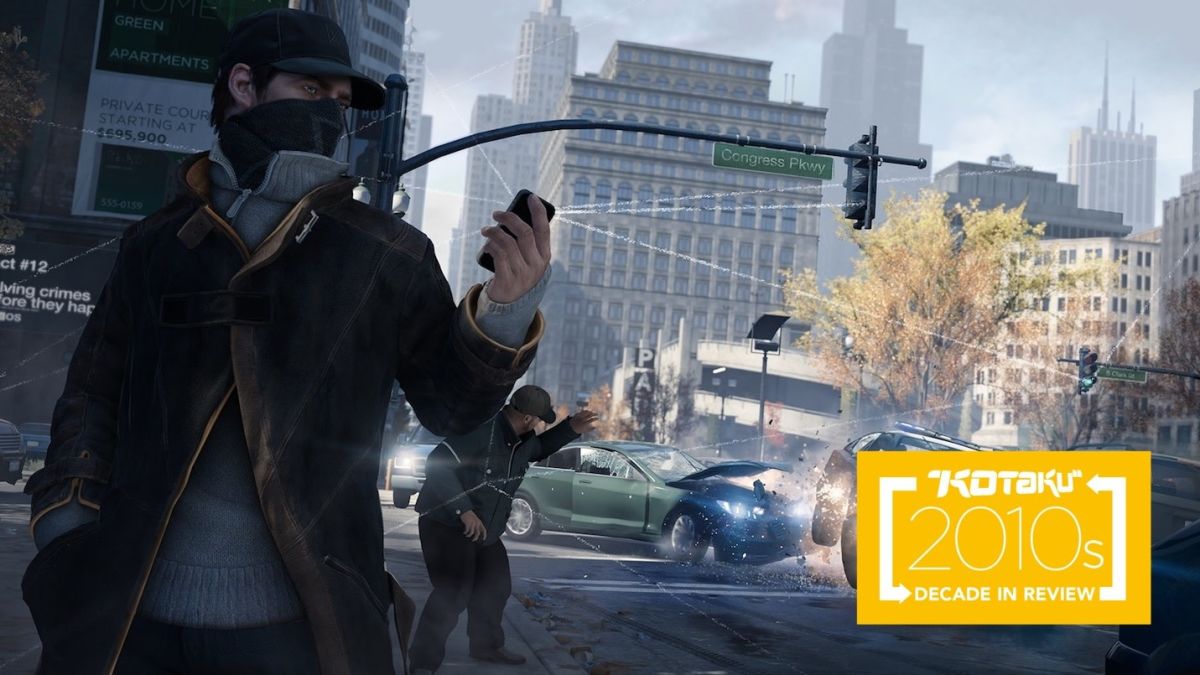 Year In ReviewYear In ReviewWe look back at the highs, lows, surprises, and standouts in and around video games this year. Video […] 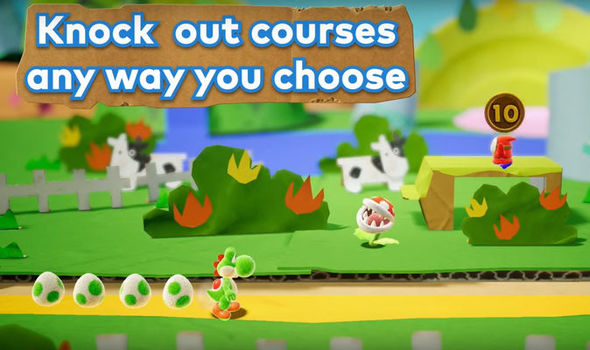