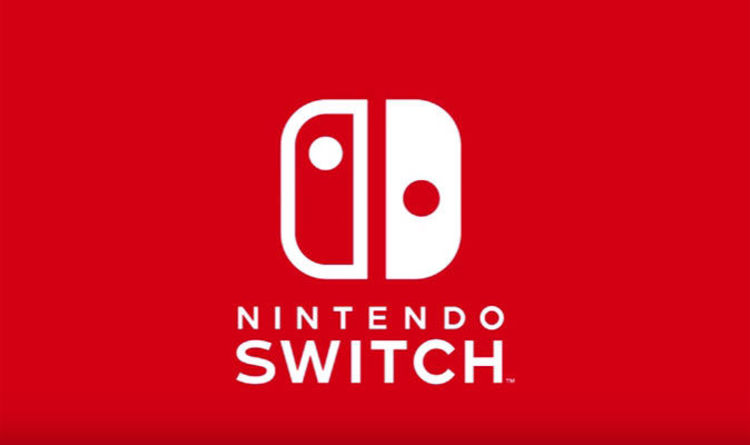 Nintendo have a lot of new projects in the works for their popular portable console.

And Nintendo Switch games in 2018 will likely be dominated by news surrounding the biggest of these.

This will include titles such as Pokemon RPG for Switch, as well as Metroid Prime 4 and whatever other big Wii U ports that might pop up.

But while Nintendo can go a long way to compress and provide their games out smaller sizes, the same can’t be said for every launch.

Some Third-party games require extra space to run, meaning the need to use an external storage device at some point.

MicroSD cards are what can be used to boost the Nintendo Switch’s storage, which will prove more important as time goes on.

It seems likely that if titles such as GTA 5 and Red Dead Redemption ever do make it on the Switch, they’ll need extra room.

And it just so happens that a big announcement has been made that could permanently fix this issue.

Manufacturer Integral Memory has revealed a new 512 GB microSD card which will be the biggest offered so far for market.

This will come with a few drawbacks, with the Integral Memory design offering only 80 MB/s in terms of speed.

Other cards are quicker, and are already on the market.

Then there’s the price of the new card, which will likely prove on the high end if it compares to those currently available to buy.

The good news will be that if you did fork out for one, you’ll likely never need to upgrade again.

For those not ready to take the plunge, more cards of this capacity will probably be released more regularly in the future, driving down the overall price.

Currently, the 512GB model is not available to buy until February, with the biggest currently being The SanDisk 400 GB card, which costs $240 on Amazon.

“Consumers have been clear in their call for increased storage, as mobile devices have become essential to many in everyday life,” commented James Danton, marketing manager, Integral Memory.

“The need to provide extended memory for smartphones, tablets and a growing range of other mobile devices such as action cams and drones has been answered.

“As a company, we are very proud to be the first to achieve the 512GB capacity milestone in microSDXC, worldwide”.

And while new Nintendo Switch games are on the way, there are other services the console lacks.

Base app numbers for it are still very low, with no pending announcements for the likes of Netflix in the immediate future.

Many fans won’t be bothered by this and will be more interested in seeing game like Pokemon and Bayonetta 3 arrive instead.

But what about the other service that could boost what Nintendo currently provides?

The Nintendo Switch is supposed to be getting a new online subscription service in 2018, although delays have already hit.

Having gone from a 2017 launch, to an early 2018 release, to just this year, it appears plans maybe afoot to change what it includes.

There were even reports this week that a recent Nintendo article stated that the service wouldn’t arrive until 2019, although this appears to have been updated to include the former 2018 placeholder. 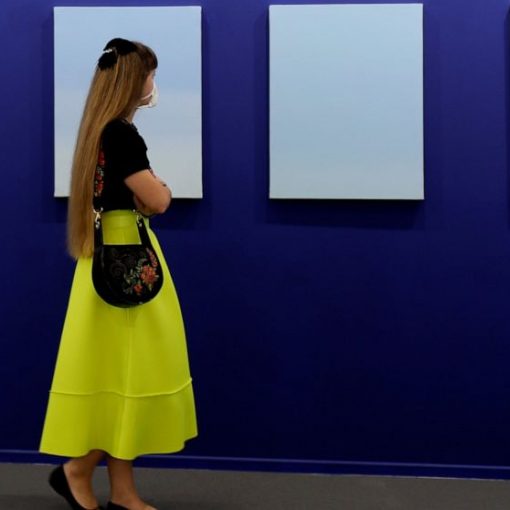 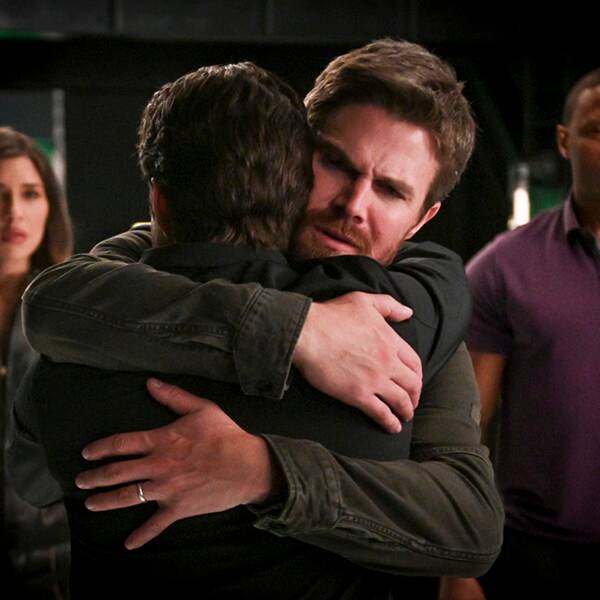 Are we all doing OK?  Arrow just gave us what might be one of its best episodes and most anticipated episodes ever, […] 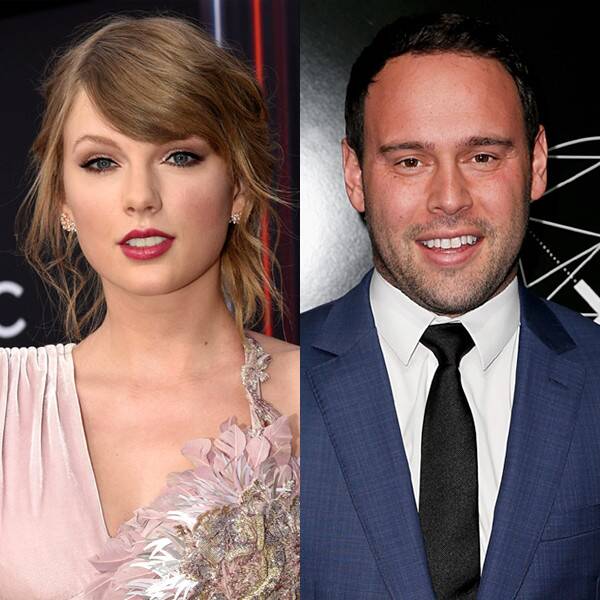 Instagram Taylor Swift is still standing behind the claims she made about music manager, Scooter Braun. On Sunday, the “ME!” singer wrote […] 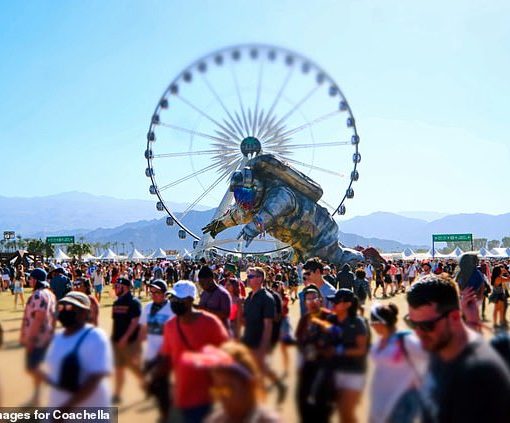 The Coachella Valley Music and Arts Festival’s highly-anticipated return for April 2021 has been officially canceled due to the ongoing coronavirus pandemic. […]