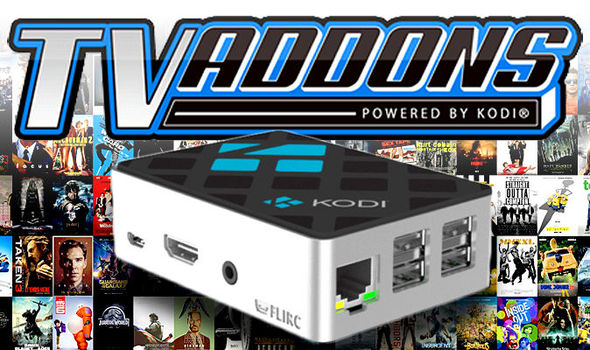 TVAddons has unveiled the first part of its ambitious new plans to “change how people access streaming media forever”.

The hugely-popular add-on repository has revealed a new GitHub Browser.

According to TVAddons, this makes it possible for users to install any Kodi add-on directly from the developer’s own GitHub repository.

In practice, this will make TVAddons “more resilient and decentralised”.

The add-on repository says its latest innovation brings about a “new age in Kodi addon development”. 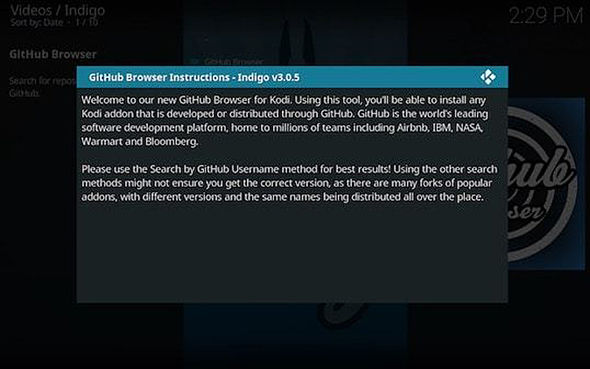 Announcing the news, TVAddons wrote, “Behind us are the days where you were restricted to Kodi addons made available through our Fusion Installer or clones.

“Not only does the GitHub Browser give users more choice, it empowers independent developers. Now developers can more easily distribute their addons to the masses.

“Aligning themselves with a particular group or community to facilitate addon distribution will no longer be necessary.”

TVAddons says the latest announcement is just the first phase of a slew of new improvements it has planned for 2018.

“This is just the beginning, there are many big things to come.

“Thank you for being a part of our communithy,” it concludes in its official blog post. (sic) 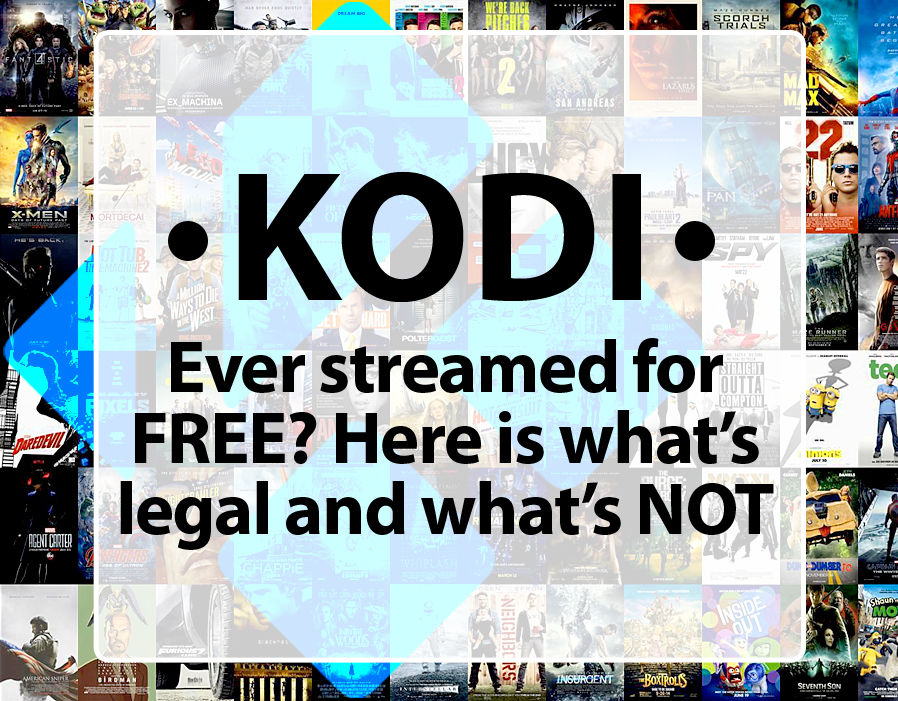 Kodi: What Is Legal, And What Is Not

TVAddons, one of the most popular online destinations for third-party apps – dubbed add-ons – for Kodi, made the pledge on its homepage on January 4th 2018.

For those who don’t know, Kodi is a neutral, open-source media player that can be installed on a broad range of devices – from discount set-top boxes powered by Android, to known brands, like Amazon Fire TV Stick.

Add-ons can be built by third-party developers to enable a number of additional features, including the ability to stream premium content, like paid-for sports and movie channels, for free without permission from the rightsholders.

TVAddons is one of the largest repositories for Kodi add-ons online.

TVAddons was shut down back in June 2017, following the seizure of its domain and social media accounts.

The add-on repository resurfaced later in the year, and quickly regained popularity.

TVAddons recently celebrated its sixth anniversary. It used the opportunity to tease its plans for the future.

In a statement posted on its website, TVAddons said: “We have grand plans moving forward.

“Expect the release of these addons in the coming weeks, along with our return to a standard addon submission policy which will once again foster innovation while remaining 100 percent DMCA compliant.”

The announcement follows a tumultuous time for Kodi.

Earlier this year, research from FACT revealed that there are now one million Kodi Boxes in use across the UK.

We’re very proud to introduce the new GitHub Browser for Kodi. This is the first phase of the next generation of Kodi addons, meant to make our community more resilient and decentralized: https://t.co/6km282Vgxv #kodi @github


According to the FACT report, the UK is one of the countries most affected by the increasing demand for Kodi boxes.

Those supplying the Kodi Boxes range from individuals building boxes for a select few friends and family, to sprawling organised crime networks.

There has been a steady stream of reports of individuals who have been arrested for selling these devices, however, FACT claims these are just the “tip of the iceberg”.

According to FACT, there are a number of large-scale operations currently in the early stages.

However, the organisation is unable to specify any other details at the moment. The crackdown on so-called Kodi Boxes in the UK is likely to carry severe penalties. 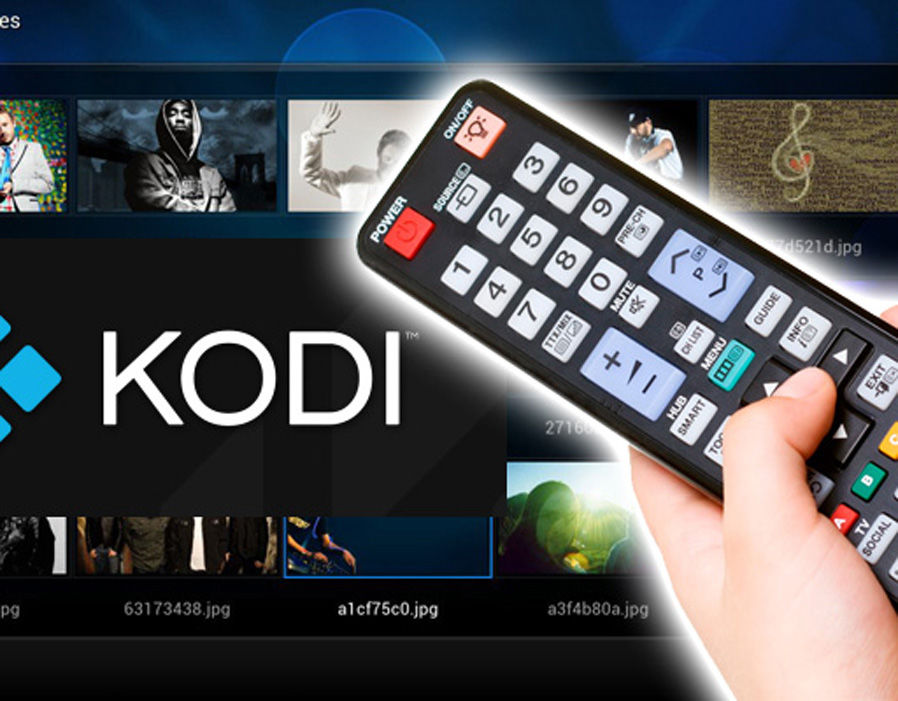 KODI GUIDE – which devices are compatible

Back in April, the EU Court of Justice judgement in the Filmspeler case included confirmation that streaming by end users on illicit set-top boxes, like those powered by Kodi, constitutes an infringement of copyright.

That means the maximum prison sentence that can be awarded in online copyright infringement cases has increased from two years to 10 years.

This change could result in longer custodial sentences for the criminals involved in distributing illicit streaming devices. 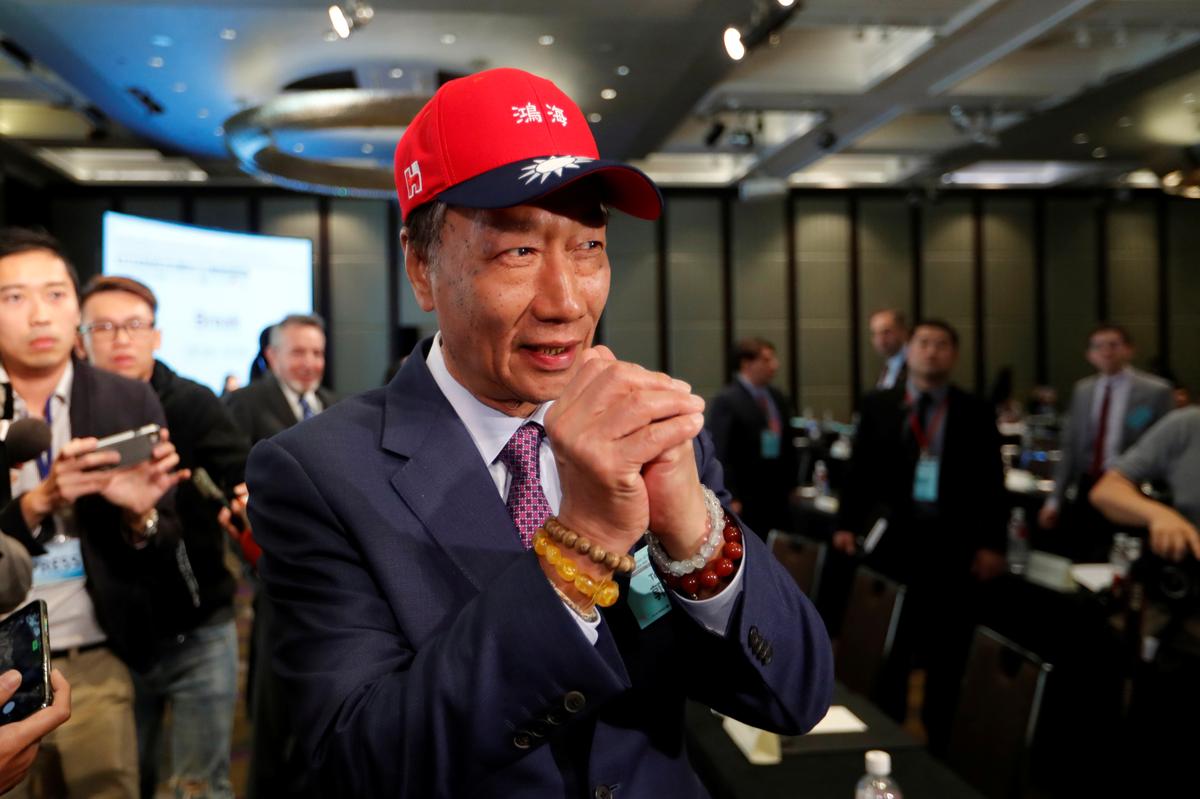 TAIPEI (Reuters) – Foxconn’s Chairman Terry Gou said on Tuesday he is considering whether to run for Taiwan’s 2020 presidential election, a […] 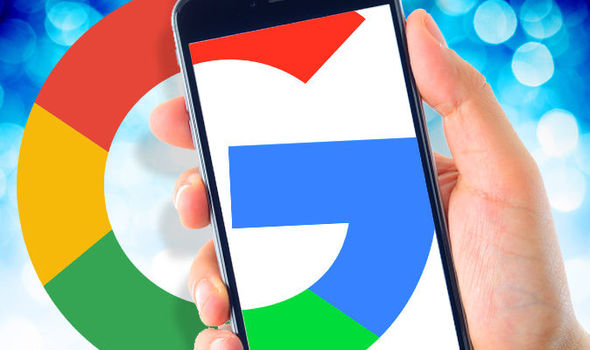 Google might be forced to pay £2.7billion to customers if a mass legal claim is upheld. Dubbed “Google You Owe Us”, the […] 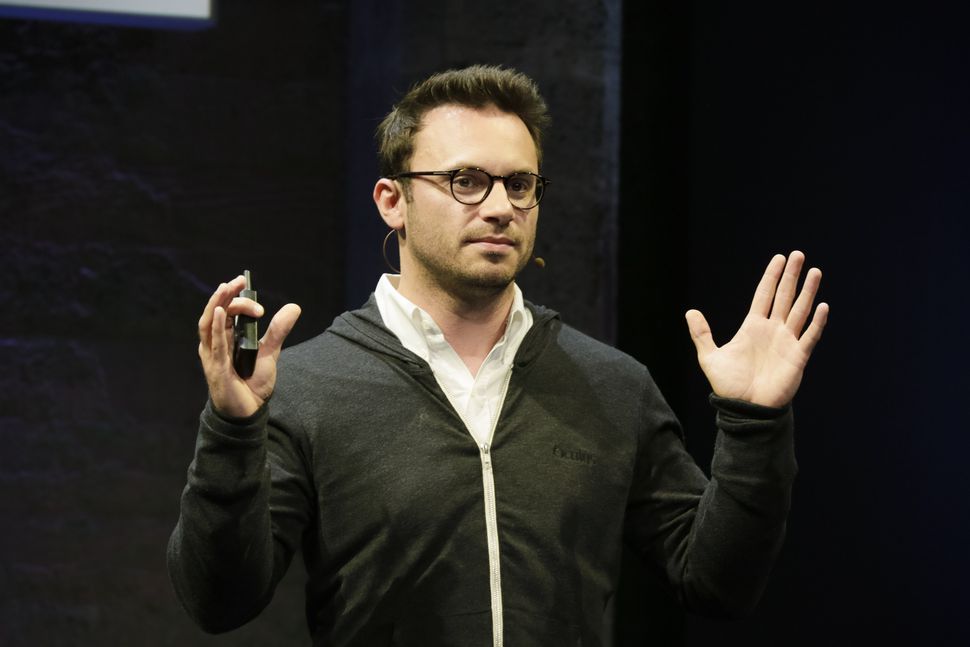 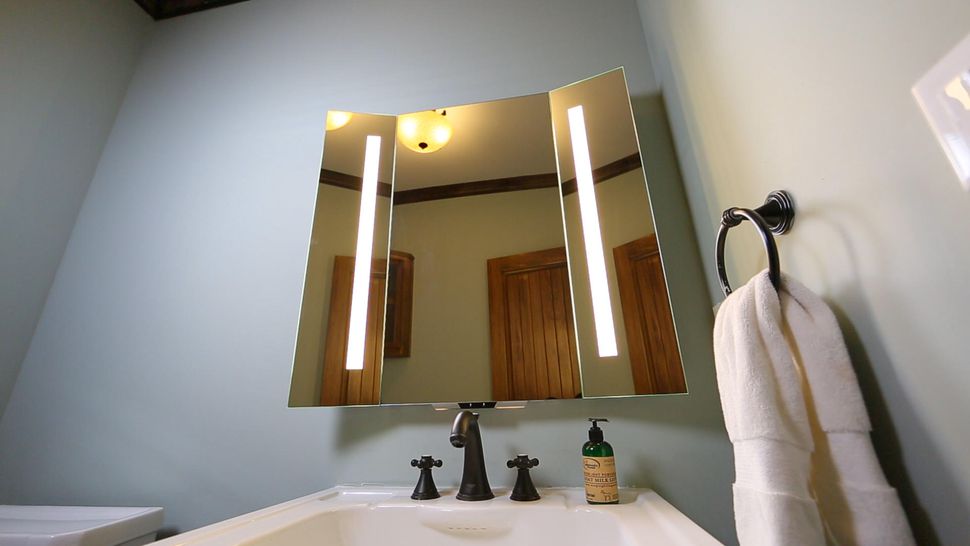 When you think of Kohler, you probably don’t think of the smart home. The 145-year old kitchen and bath fixture manufacturer is […]