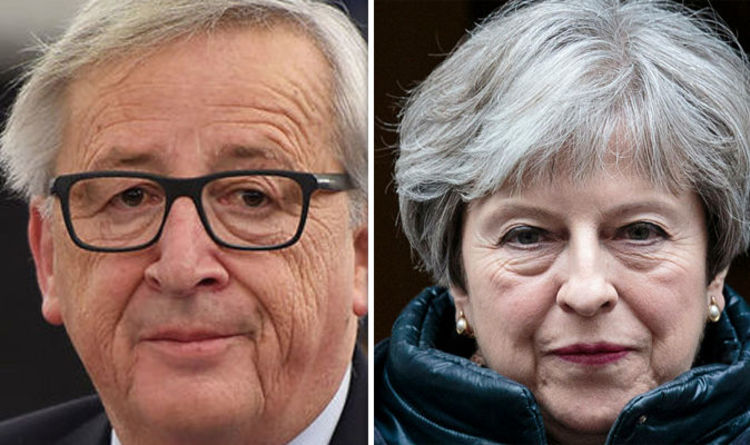 EU diplomats are becoming increasingly impatient at the Prime Minister’s lack of clarity on post-Brexit trade and they want a major announcement on her aims for the future relationship before the end of February.

If the Prime Minister fails to give a speech that sets out the future relationship will work, the EU will only be in a position to plan for a basic free trade agreement, they said.

One diplomat said: “Otherwise, the EU will have to base its decision on current UK red lines which means the EU probably would not be in a position to offer something more than a basic Free Trade Agreement”.

The diplomats said they want “specific positions on specific policies” from the UK so the second phase talks can continue.

Despite Theresa May saying the UK would leave the single market and customs union, Mr Hammond angered eurosceptic Tories yesterday when he said any change to the UK’s trade relations with the EU “will be modest”.

His comments suggesting a soft Brexit was still on the cards highlighted how the Government is still split on the trade deals demands.

Brexiteer Jacob Rees-Mogg said Britons did not “vote for a management of decline” and Tory MP Bill Cash said the UK should not be “subservient” to the EU’s demands.

According to the Sun, one diplomat from an unknown EU member said: “The UK must come out with clear positions and stop the game of hide-and-seek to be able to move forward.”

Speaking at the World Economic Forum in Davos, Prime Minister Theresa May said the UK was “at the forefront of forging new bilateral and multilateral free trade agreements”.

Brexit Secretary David Davis is set to say today in a speech the UK is free to negotiate trade deals as soon as the UK leaves the EU.

Speaking in Davos, President Trump told US Treasury Secretary Steven Mnuchin the UK would be at the “front of the line” when negotiations begin.

The UK is due to leave the European Union on 29 March 2019, after which the UK is expected to negotiate its own trade deals, rather than being part of the deals drawn up on behalf of all EU member states.

Theresa May will visit China next week in a bid to improve the trade links between the countries ahead of Brexit.

Eli Broad, the billionaire entrepreneur turned philanthropist and art collector who played an outsized role in shaping the art and cultural scene […] 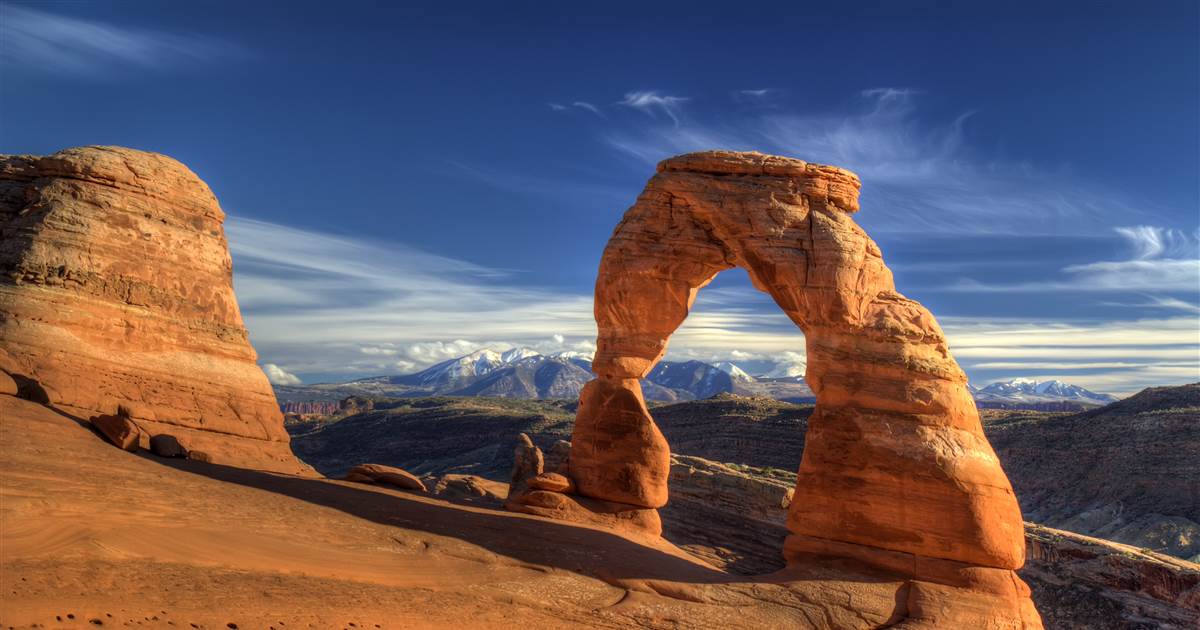 Two tourists were dead and another was injured Friday after falling into a natural, deep bowl formation under Utah’s iconic Delicate Arch […] 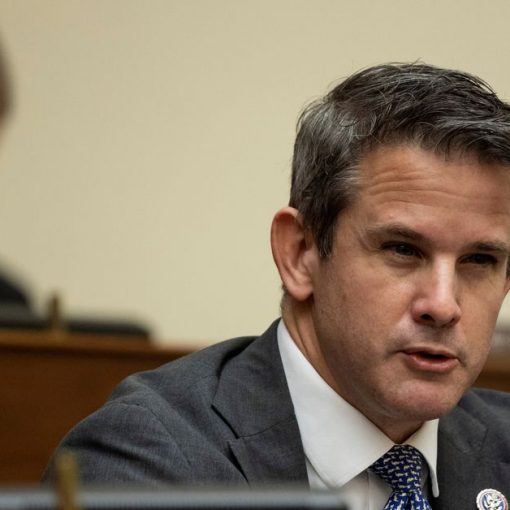