Here’s when and where to see the supermoon turn blood red in January 2018.

What time is the super blue moon lunar eclipse 2018?

The spectacular event starts at 2.51am PT (10.51am GMT) when the moon begins its penumbral eclipse, passing through its outer shadow.

The moon will be immersed in the Earth’s dark umbral shadow for 76 minutes.

The space agency said: “It’s the third in a series of ‘supermoons’, when the Moon is closer to Earth in its orbit – known as perigee – and about 14 percent brighter than usual.

“It’s also the second full moon of the month, commonly known as a ‘blue moon’.

“The super blue moon will pass through Earth’s shadow to give viewers in the right location a total lunar eclipse.

While the Moon is in the Earth’s shadow it will take on a reddish tint, known as a ‘blood moon’.”

Skywatchers who miss the January spectacular will have to wait almost another year to see the next lunar eclipse in North America, NASA said.

Where to see the supermoon

The supermoon will light up around the world at the same time but will only be visible in certain countries depending on what time of day it is.

Sadly, people in the UK won’t be able to view the lunar eclipse as it will be daylight.

The best place to view it will be in central and eastern Asia, Indonesia, New Zealand and Australia.

Gordon Johnston, lunar blogger at NASA, said: “Weather permitting, the West Coast, Alaska and Hawaii will have a spectacular view of totality from start to finish.

“Unfortunately, eclipse viewing will be more challenging in the Eastern time zone.

“The eclipse begins at 5:51 AM ET, as the Moon is about to set in the western sky, and the sky is getting lighter in the east.”

Luckily, there is a chance to view the super blue moon lunar eclipse when it is streamed live online. 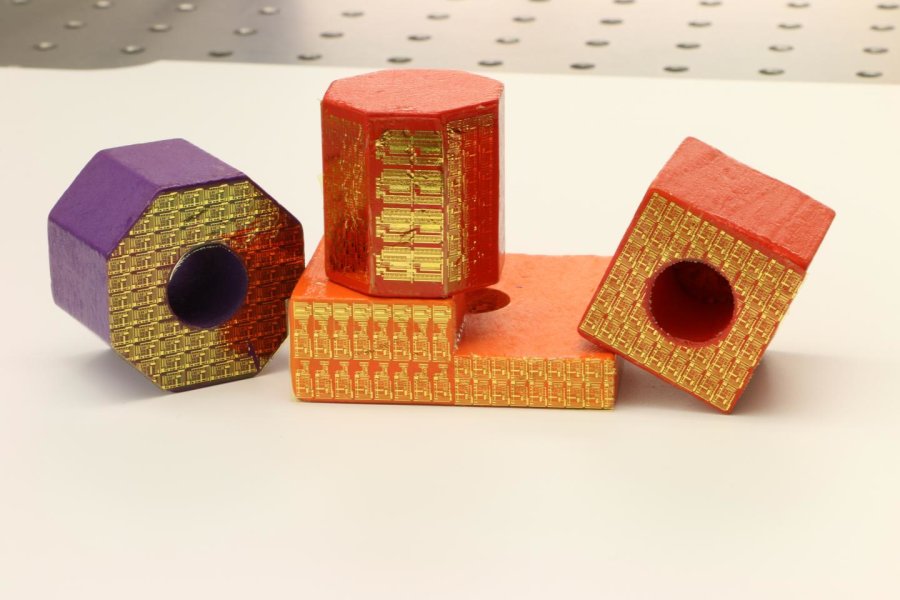 Researchers have developed a new fabrication method that makes tiny, thin-film electronic circuits peelable from a surface. The technique not only eliminates […] 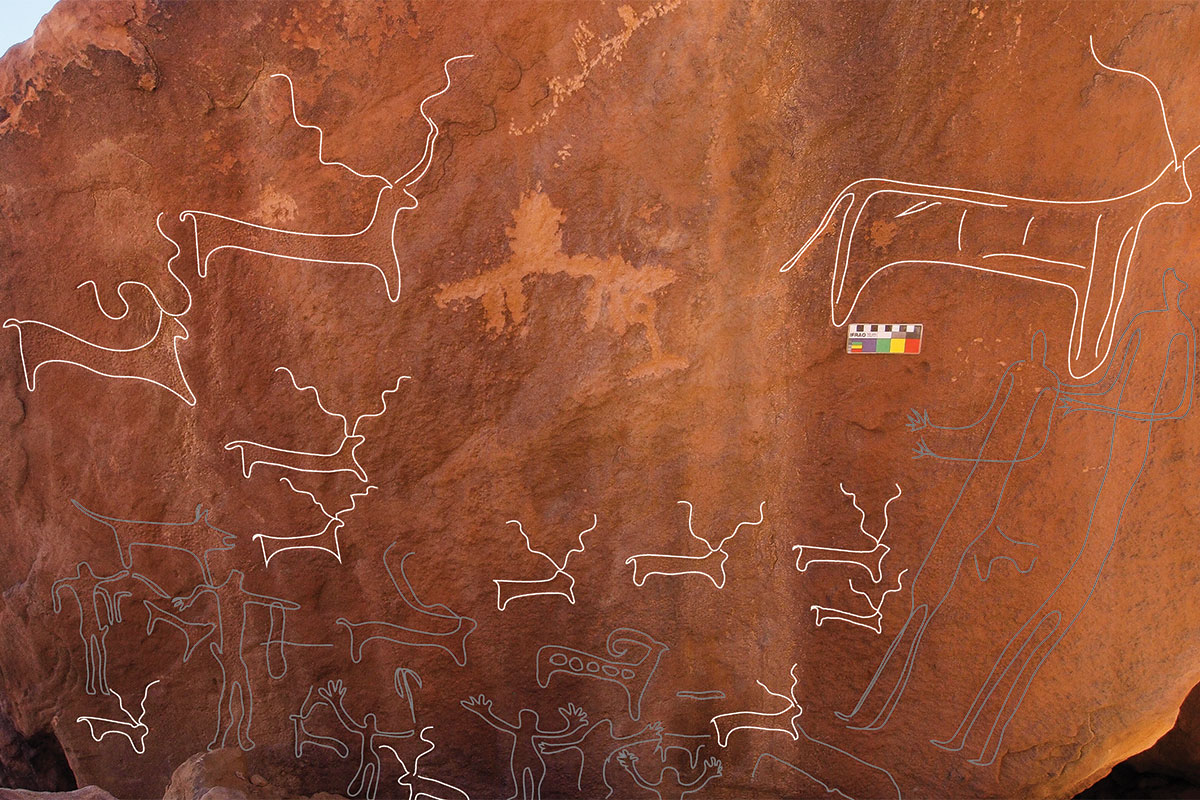 Maria Guagnin By Jake Buehler Art carved into rock by prehistoric people can tell us a lot about the places they lived. Now […] By Jennifer Hiller and Devika Krishna Kumar HOUSTON/MOBILE, Ala. (Reuters) – For Grant Saltz, who runs a barbecue restaurant in Mobile, Alabama, […] 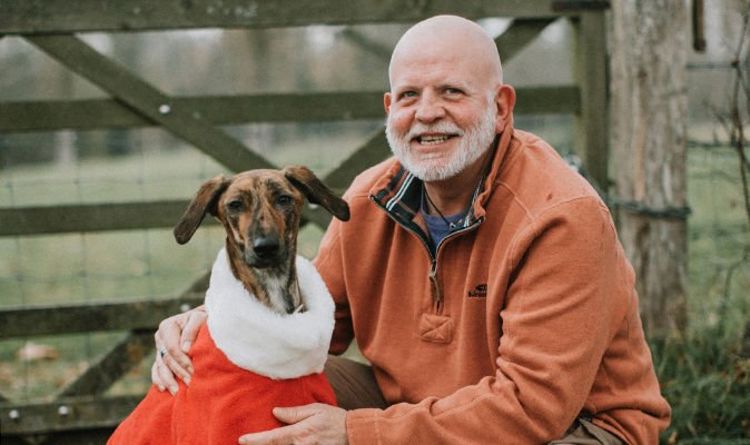