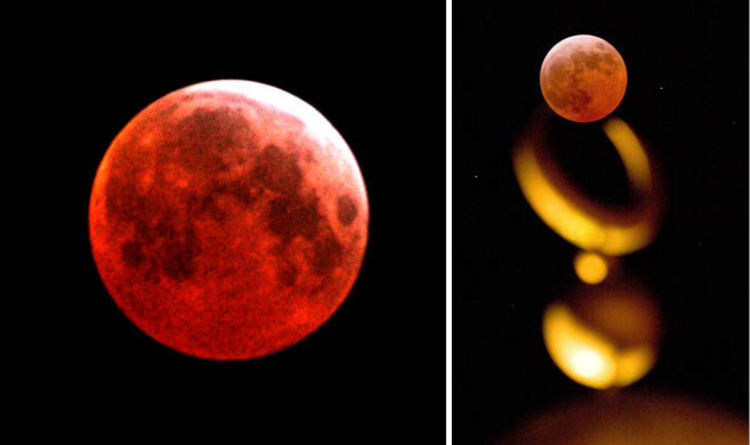 Super Blue Blood Moon on January 31 will be the finale in a trilogy of supermoons and will coincide with a lunar eclipse across much of the world.

A Blue Moon is when two full moons happen in the same calendar month. Supermoons happen when the moon’s perigee – its closest approach to Earth in a single orbit – coincides with a full moon

A lunar eclipse occurs when the moon passes into the Earth’s shadows, sometimes making the supermoon take on a red glow. Then it becomes a Blood Moon.

NASA said: “The January 31 full moon is special for three reasons: it’s the third in a series of ‘super moons’, when the Moon is closer to Earth in its orbit – known as perigee – and about 14 percent brighter than usual.

“It’s also the second full moon of the month, commonly known as a ‘blue moon’. The super blue moon will pass through Earth’s shadows to give viewers in the right location a total lunar eclipse.

“While the Moon is in the Earth’s shadow it will take on a reddish tint, known as a ‘blood moon’.”

The lunar eclipse will only be visible to about half the globe – the half where it is nighttime and only some in the western US will see the full eclipse.

Where can you see the Super Blue Blood Moon?

The supermoon will take on a reddish tint, known as a “blood moon”, when it coincides with the lunar eclipse on January 31.

But people in the UK will not be able to see the lunar eclipse because it will only be visible on Earth’s night side.

NASA said: “If you live in North America, Alaska or Hawaii, the eclipse will be visible before sunrise on January 31 and for those in the Middle East, Asia, eastern Russia, Australia and New Zealand the ‘super blue blood moon’ can be seen during moonrise in the morning on January 31.”

Gordon Johnston, program executive and lunar blogger at NASA Headquarters in Washington said: “Weather permitting, the West Coast, Alaska and Hawaii will have a spectacular view of totality from start to finish.

“Unfortunately, eclipse viewing will be more challenging in the Eastern time zone. The eclipse begins at 5.51am ET (10.51am GMT), as the Moon is about to set in the western sky, and the sky is getting lighter in the east.”

Viewers in the eastern US, South America and across much of Western Europe and Africa will get to see the spectacle.

The website will also host a live stream of the non-eclipsed super blue moon rising over the skyline of Rome.

The moon will reach its shortest distance from earth on January 30 at 4.58am EST (9.58am GMT) and a full moon will occur the following day.

However the January supermoon will appear only 7 per cent bigger and bit brighter than an average full moon, Italian astrophysicist Gianluca Masi said in a statement. 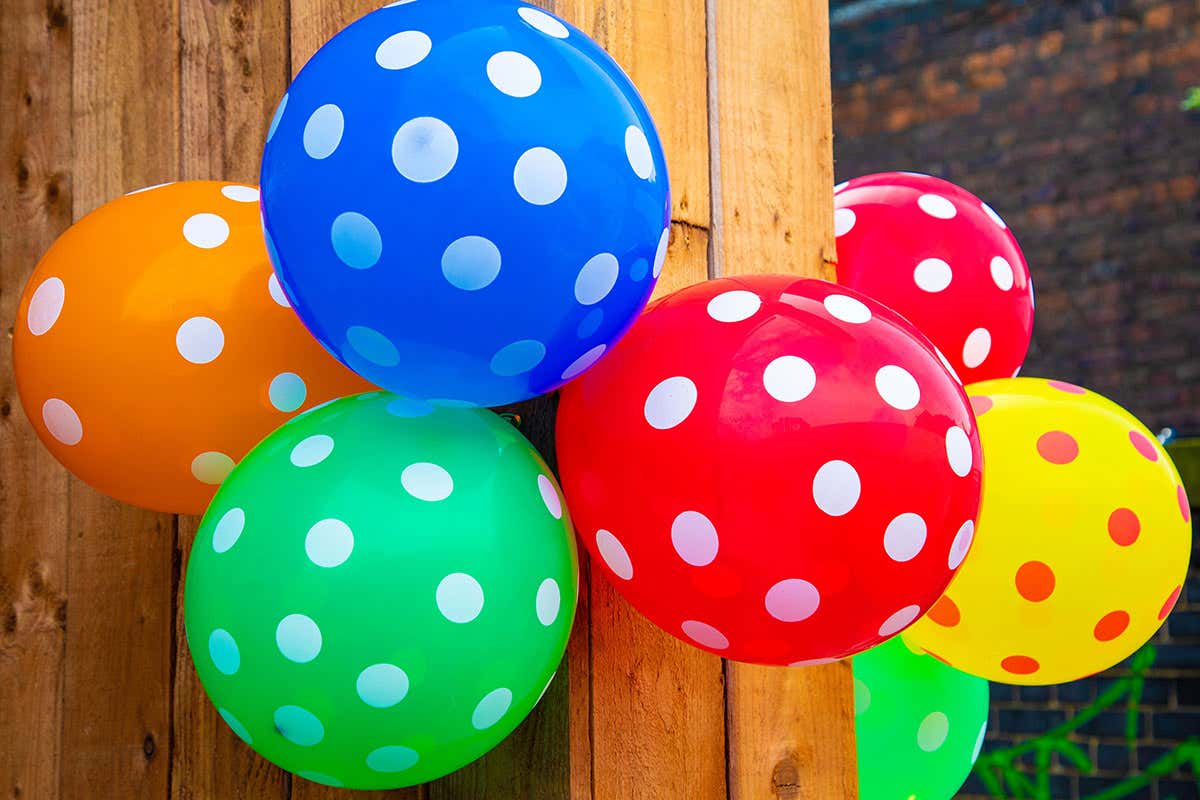 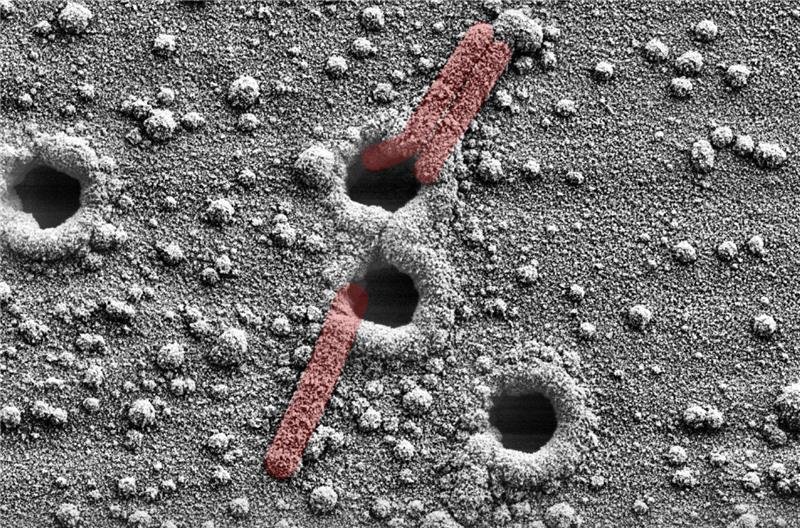 Scientists have reported a nanoengineering innovation that offers hope for treatment of cancer, infections and other health problems – conductive wires of […] 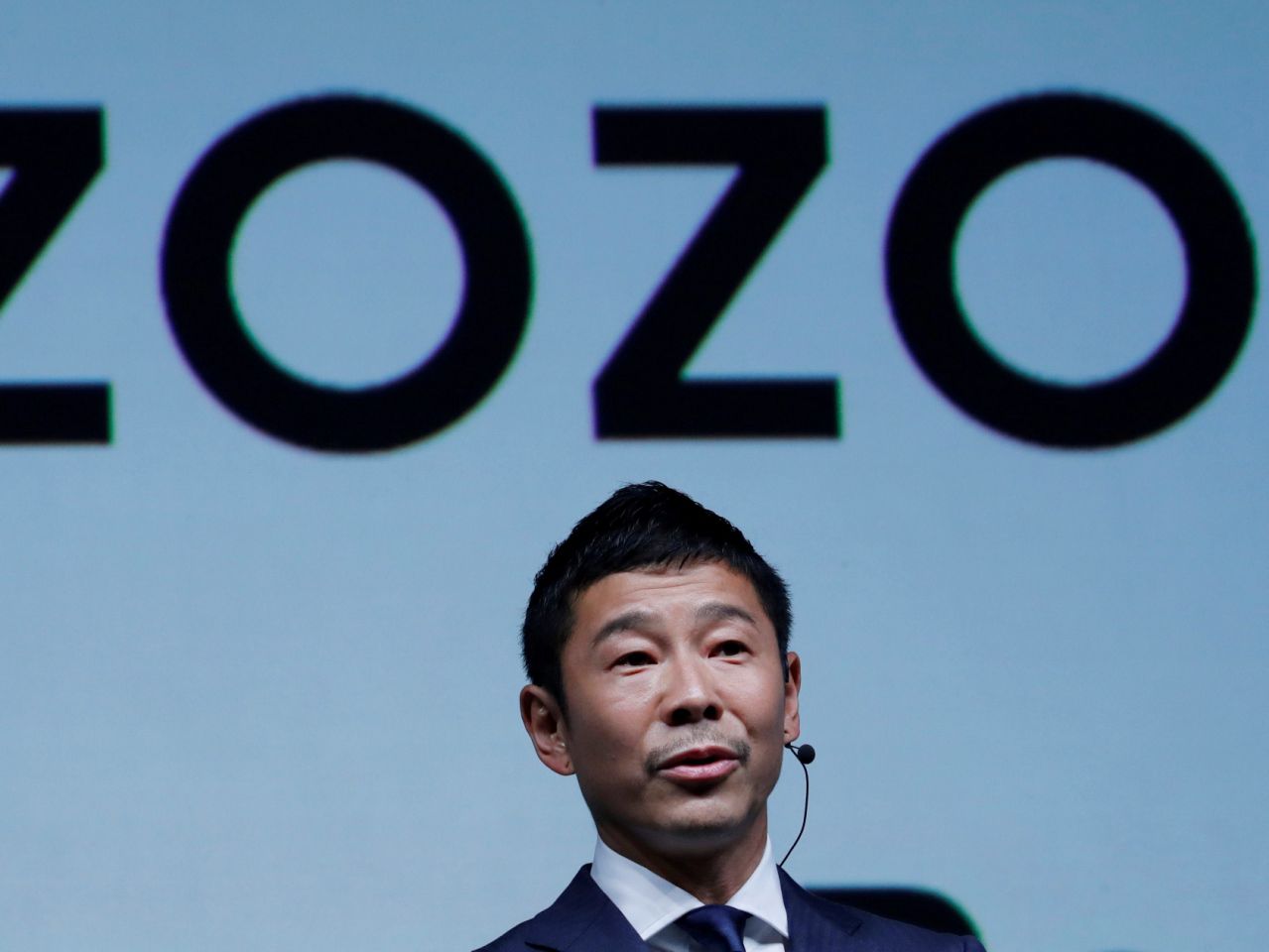 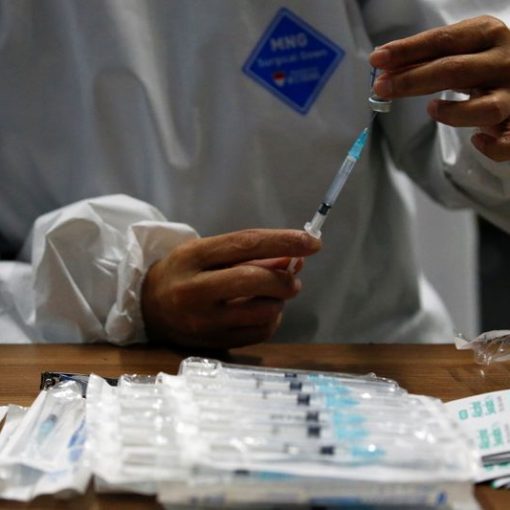