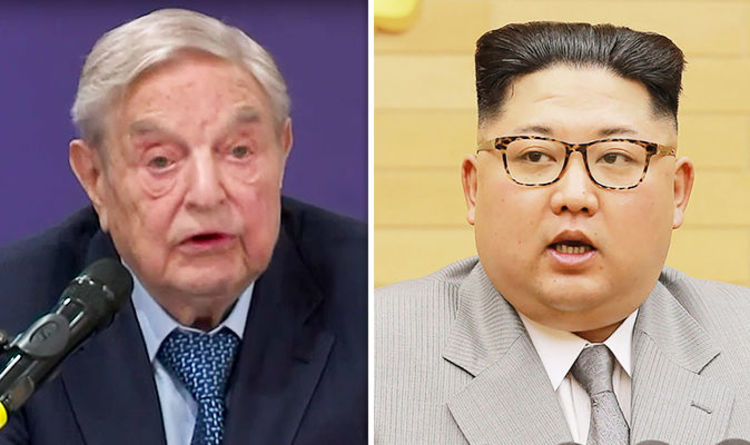 “The rise of leaders such as Kim Jong-un in North Korea and Donald Trump in the United States have much to do with this.

“Both seem to be willing to risk nuclear war in order to keep themselves in power but the root cause goes even deeper.”

Soros said the threat of a nuclear war with the secretive state was “real”.

He said: “The threat of nuclear war is so horrendous that we are inclined to ignore it. But it’s real.

“Indeed, the United States is set on a course to nuclear war by refusing to accept that North Korea has become a nuclear power.

“This breeds a strong incentive for North Korea to develop it’s nuclear capacity with all possible speed which in turn may induce the United States to use it’s nuclear superiority preemptively.

“The fact is North Korea has become a nuclear power and there is no military action that can prevent what has already happened.

“The only sensible strategy is to accept reality however unpleasant it is and come to terms with North Korea, this requires the United States to cooperate with all the interested parties.”

North Korea has been fanning fears of World War 3 by refusing to heed calls for denuclearisation – with leader Kim engaging President Trump in an escalating war of words. 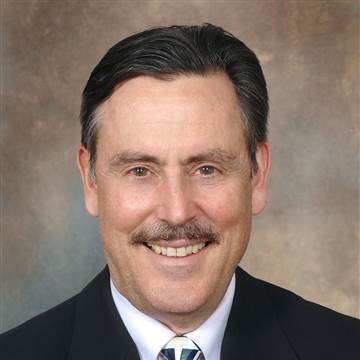 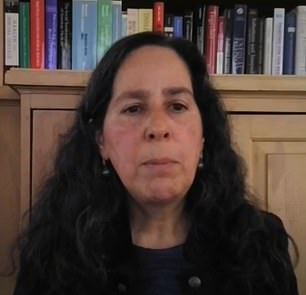 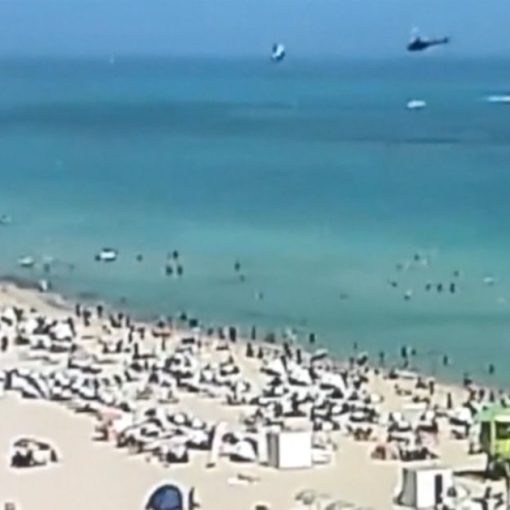 Three people were injured when a helicopter crashed into the Atlantic ocean off a Miami Beach coast, the fire department said. The […] 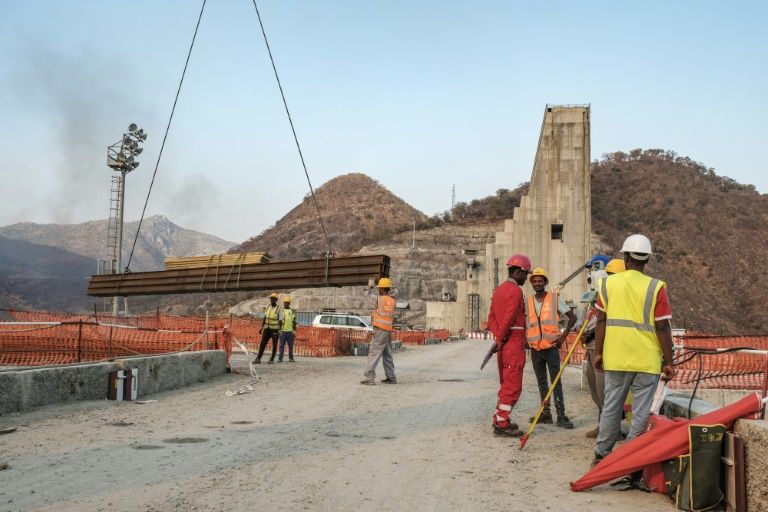