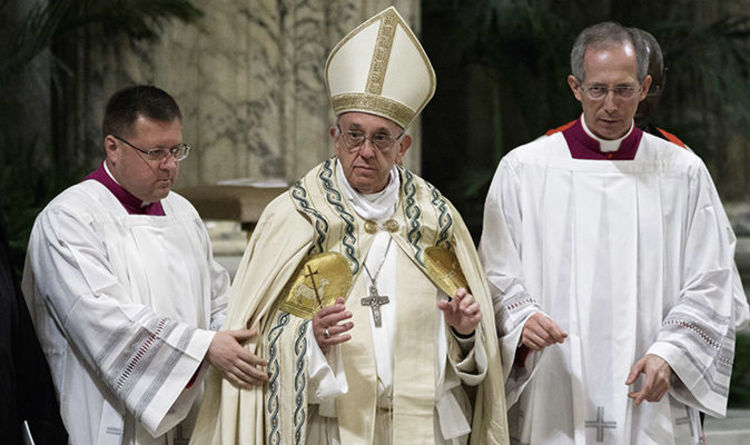 Pope Francis explained the reason why he supports the change in an interview on TV2000 last year, stating that the prayer currently suggests that the Lord might actually lead us into sin.

He said: “I’m the one who falls. But it’s not (God) who pushes me into temptation to see how I fall. No, a father does not do this.

“A father helps us up immediately.

“It’s Satan who leads us into temptation, that’s his department.”

Italian bishops have ruled that the words of the prayer will be changed in their translation, but there is no indication that the UK will also approve the alteration.

A German bishops’ conference ruled to stick with the traditional wording.

The Lord’s prayer is a translation from the Latin Vulgate, a 4th-Century Latin translation of the Bible, which itself was translated from ancient Greek, Aramaic and Hebrew.

The wording in French was changed in December to imply that it is through human fault that people are led to sin, rather than by God.

The National Council of Evangelicals of France slammed the move.

They agreed that it is betters avoids the idea that “God is somehow responsible for temptation but it waters down God’s sovereignty”.

The prayer is memorised from childhood by hundreds of millions of Catholics, the current wording is derived from the use of the Greek word “eisenenkes”, which is found in the original New Testament.

It is has been altered several times over the centuries.

The Church of England’s website contains both the traditional version and a contemporary one.

New Testament since it was first translated from Greek.

New editions and translations of the Bible have been plagued with mistakes.

The most infamous version is Robert Barkers King James Bible, published in 1611, that omitted the word “not” from the seventh commandment.

The blunder meant the commandment read: “Thou shalt commit adultery.” 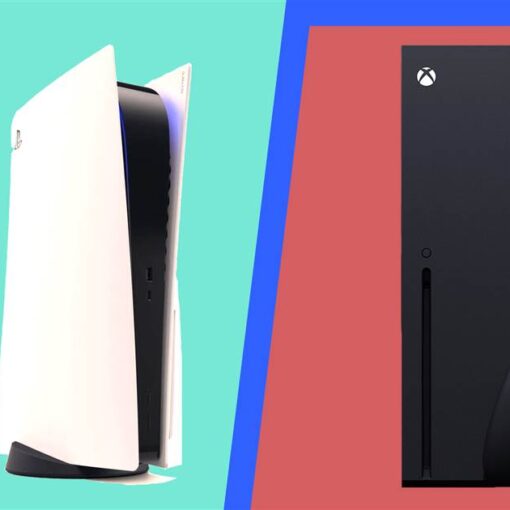 The Xbox Series X/S and PlayStation 5 gaming consoles, some of the most coveted gifts during last year’s holiday season, are back […]

When Fleet Maull was serving his 14-year sentence in a maximum-security prison more than three decades ago, he spent a lot of […] 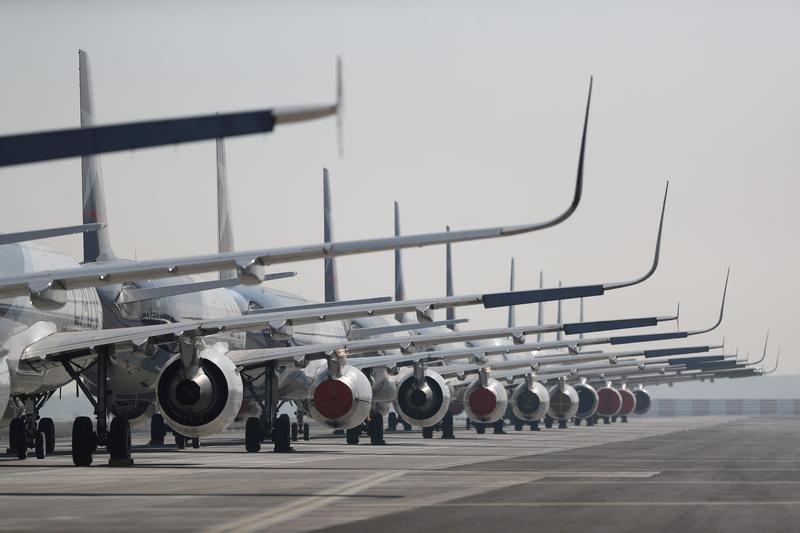 FILE PHOTO: Passenger planes parked on a runway are seen during a general quarantine amid the spread of the coronavirus disease (COVID-19), […] 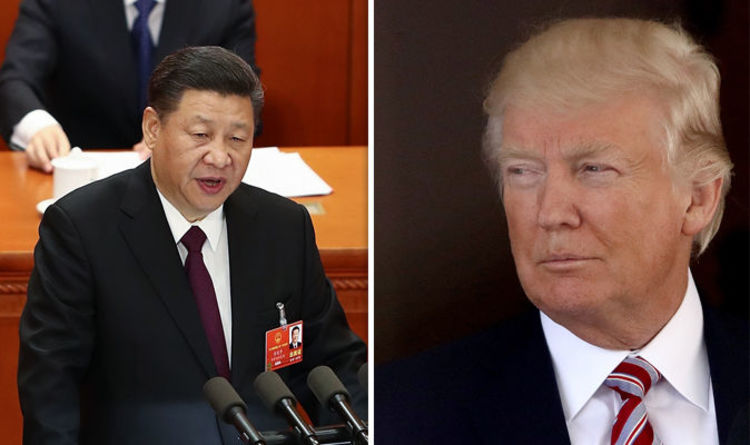