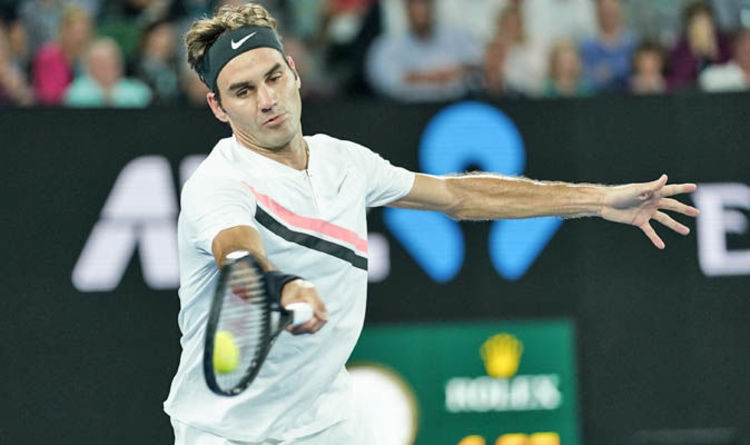 Chung, ranked No 58 in the world, has been the surprise package of the Australian Open so far having already knocked out Novak Djokovic in straight sets.

He is the lowest ranked player to go this deep into the Australian Open since Marat Safin in 2004.

But in order to progress to the final to face Maric Cilic, he will have to get past reigning champion Federer, who is yet to drop a set this whole tournament.

And while McEnroe has backed the South Korean to win a Grand Slam at some point during his career, he can’t see anyway Chung will give Federer a challenge.

“He’s an awesome talent. He’s come a long way because he had some injury issues a couple years back.

“I’d be surprised if he wins a set in this match. I think he’s going to get overwhelmed by the situation.

“Federer is going to take time away from him unlike Djokovic and he’s going to win a lot of points on that awesome Federer serve and that’s going to put pressure on Chung.”

The 21-year-old has not been fazed on the big stage so far and often engaged with the crowd inside the Rod Laver Arena against Djokovic.

Federer has never faced Chung before but he has been impressed by what he has seen from his opponent throughout the Australian Open.

“I’ll definitely have to look into how I need to play against him because he has some great qualities, especially defensively, like Novak has,” Federer said.

“One thing I know is I’m going to be playing aggressive.”

We all wondered just what scale of history awaited us at Old Trafford, and in the end, as it so often has […] 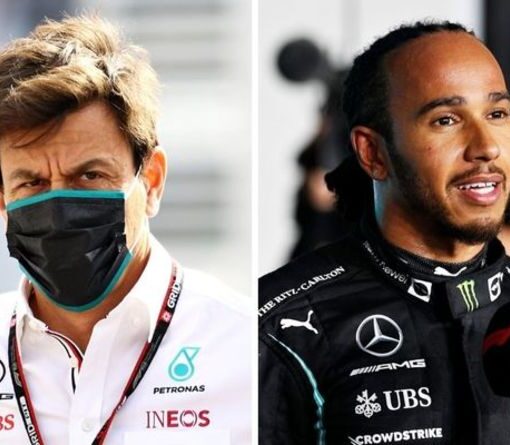