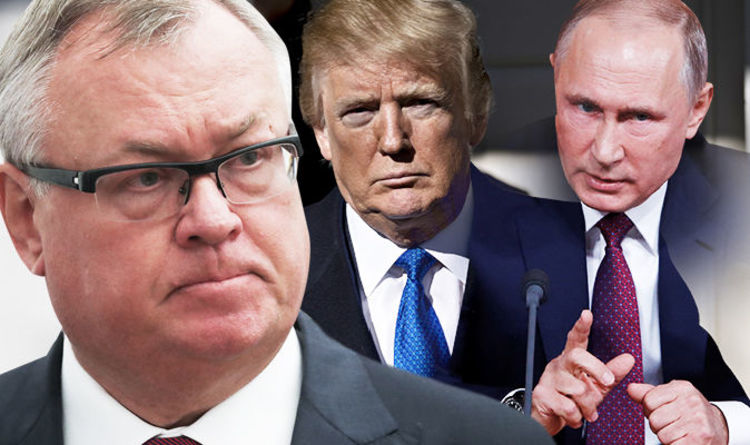 Andrei Kostin, a close ally of Vladimir Putin, said there was a “growing threat of military conflict” across the continent as he warned of the “dangerous” situation and heralded the start of a new arms race.

Mr Kostin, chief executive of leading Russian bank VTB, said: “We are at the beginning of a new arms race.

“Nato is asking for more weapons and spreading more weapons in Europe and Russia will retaliate absolutely the same.

“So who will benefit from this? Only he generals and those who produce arms.

“America is saying Europe should pay more for this. Who needs it?

US President Donald Trump recently signed a new sanctions package into law designed to punish Moscow for its alleged meddling in the 2016 US presidential election.

And the US is currently drawing up a list of Russians with close connections to the President Mr Putin amid fears of World War 3.

Mr Kostin said: “I see no reason why the Russian ambassador should stay in Washington any longer after that or the American ambassador staying swimming in cold water in Moscow.

“I think that is a worse than cold war situation and that is very dangerous. And I think that America is playing with fire, because the relationship is going from bad to worse and we are not responsible for that.”

He said: “I have been in business for quite a long time and can compare.

“Under Putin, support for business, including business abroad, has become a part of our national policy.

“I don’t think that everyone will now start to run away like cockroaches that disappear through the floorboards.

“The business community is generally calm.”

The Kremlin has said the new sanctions are designed to try to drive a wedge between the ruling elite and Russia‘s Mr Putin, who will seek another six-year mandate in a March 18 presidential election. 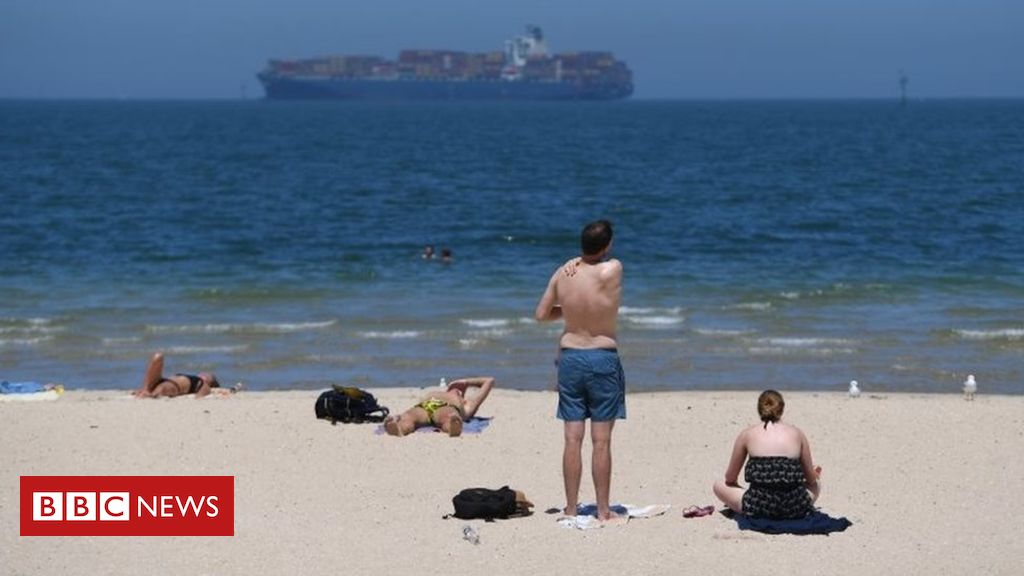 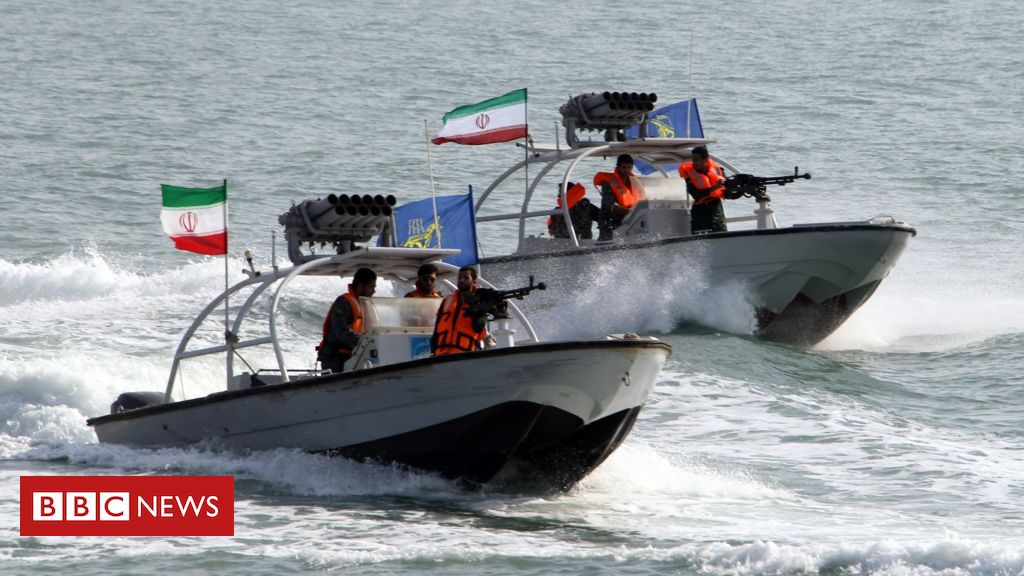 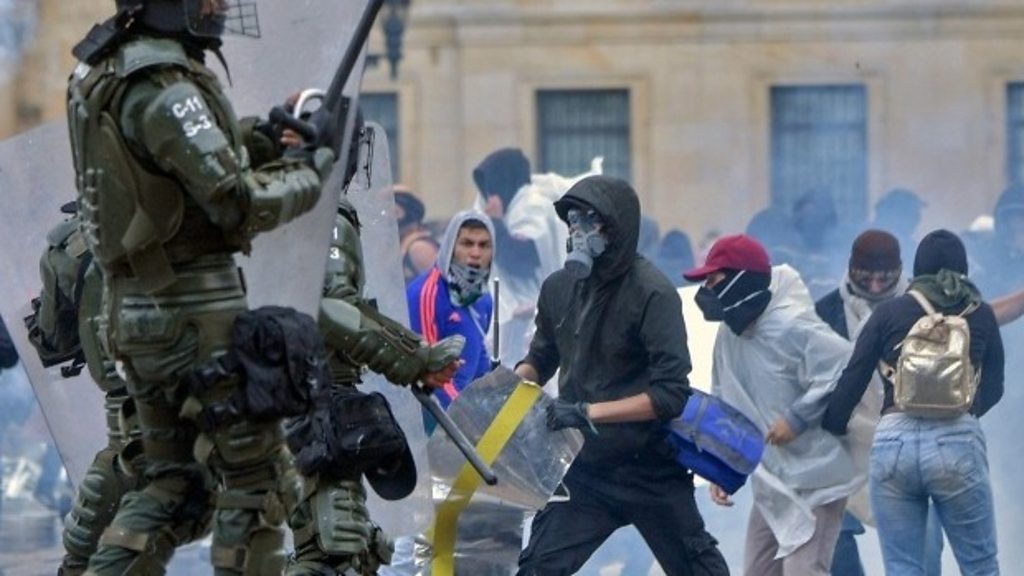 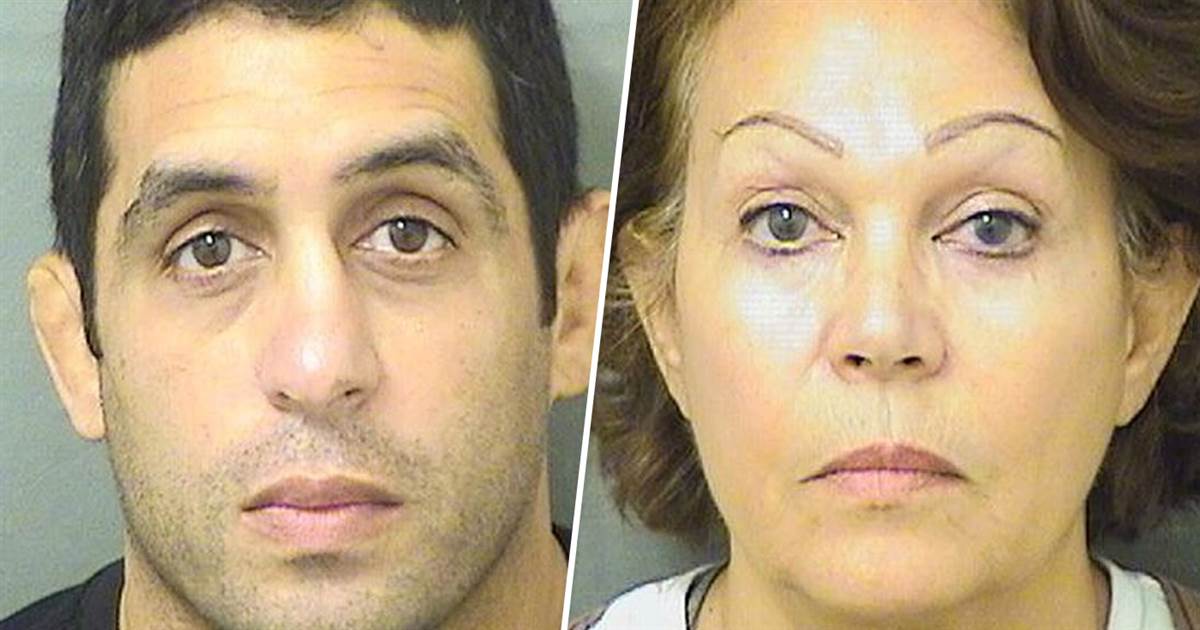