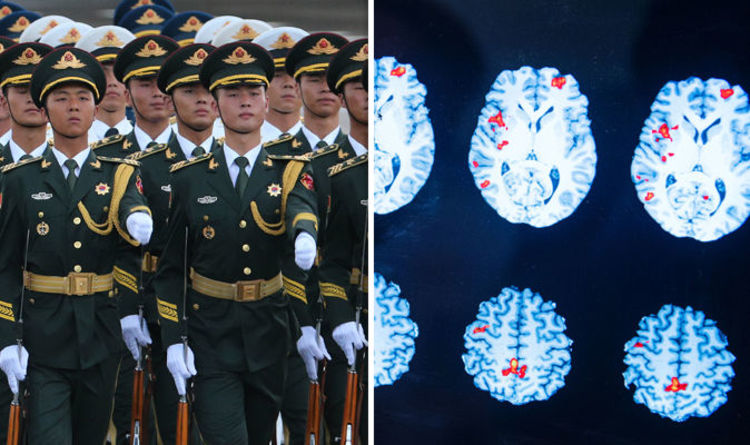 It has been revealed that over the last three years at least 86 people have undergone surgery to dramatically alter their genes in the communist state.

None of the clinical trials have been formally published, adding to the secrecy of the genetic alteration programme, but the testing is said to have “improved” patients ability.

Chinese doctors are able to selectively edit the DNA of cells in patients bodies and replace them with stronger genetics.

The developments have caused concern in the US with the country fearing the scientific experiment could give the Chinese the upper hand in any future war between the two world powers.

Maria Zuber, Chair of the US National Science Foundation (NSF), warned it was vital the US increase their research and development programmes in light of Beijing’s success.

She said: “That trend raises concerns about impacts on our economy and workforce, and has implications for our national security.

“And it’s critical that we stay at the forefront of science to mitigate those risks.”

While China have been actively testing on humans since 2015, the US is only expected to start similar testing this year.

The NSF’s Science and Engineering Indicators 2018 report reveals that while the US remains the global leader biological research and development, “the US global share of science and technology activities is declining as other nations – especially China – continue to rise”.

The human testing in Asia’s powerhouse has so far largely focused on how to combat cancer, as 36 patients with kidney, lung, liver and throat cancers had their infected cells replaced successfully.

The communist state has massively increased its financing of genetic research and development since the year 2000.

President Xi Jinping unveiled a number of new military initiatives earlier this year, including plans for the “modernisation of the national defence and armed forced”.

In a report released by the Chinese Government, they announced that “the people’s armed forces will be transformed into world-class military by the mid-21st century.”

In a warning, the Trump administration about Beijing’s development of military aircraft NSF said: “The US is the largest producer of high-technology manufacturing (31 percent global share).

“This includes production of aircraft and spacecraft, semiconductors, computers, pharmaceuticals, and measuring and control instruments.

“China is second at 24 per cent, more than doubling its share over the last decade.”

Last year Eric Schmidt, the head of Google’s parent company Alphabet, made a stark admission about China’s plans to invest heavily in technology.

Speaking about whether the US or China would have more technological power Mr Schmidt said: “It’s pretty simple. 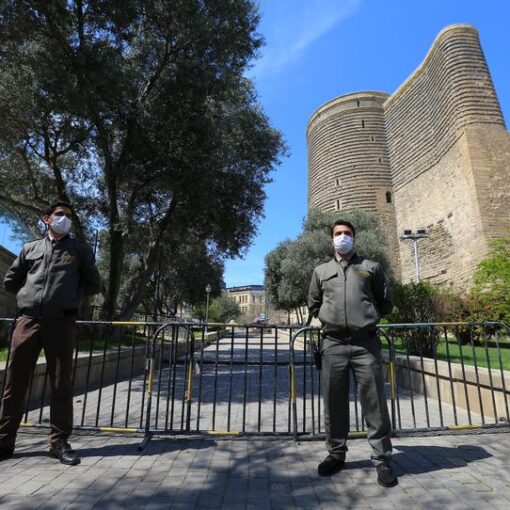 FILE PHOTO: Azeri law enforcement officers stand guard in a street as authorities tightened up measures to prevent the spread of coronavirus […] 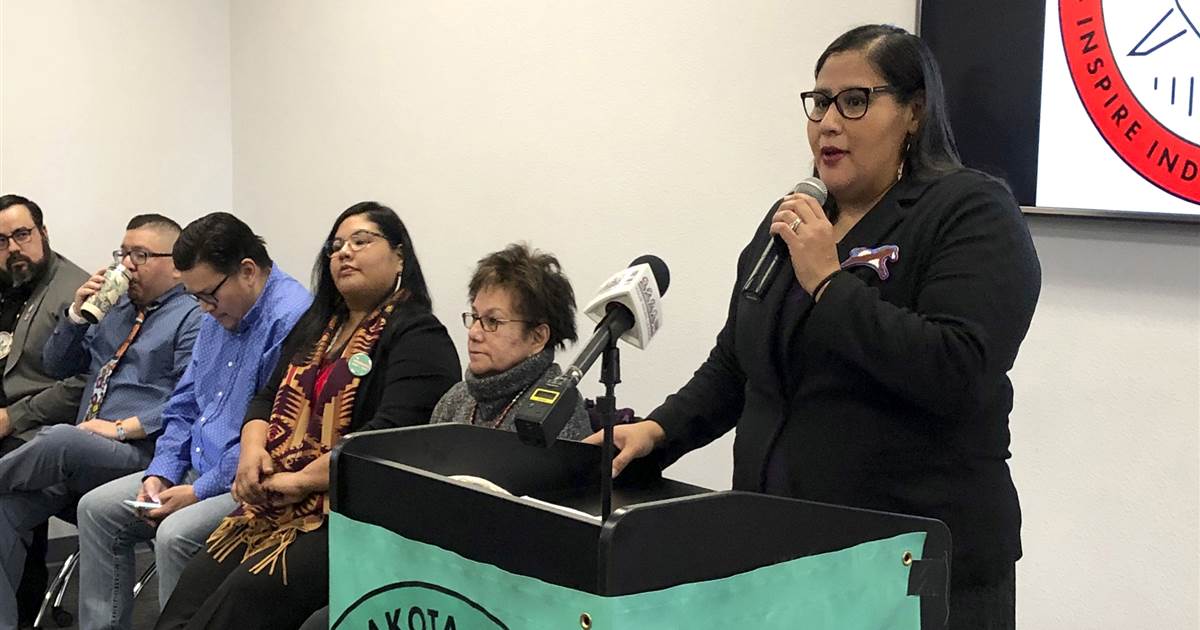 In the weeks leading up to the 2018 midterm election, Native American groups in North Dakota scrambled to help thousands of tribal […] 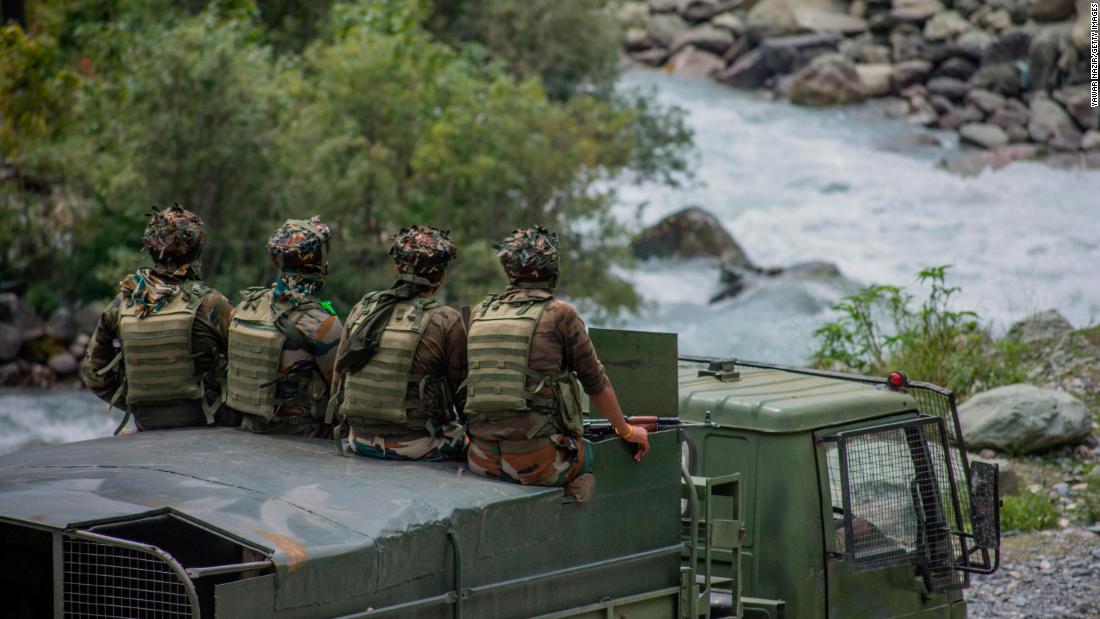 Indian and Chinese senior military commanders met on Monday to discuss stabilizing tensions along the Line of Actual Control (LAC), the loosely […] 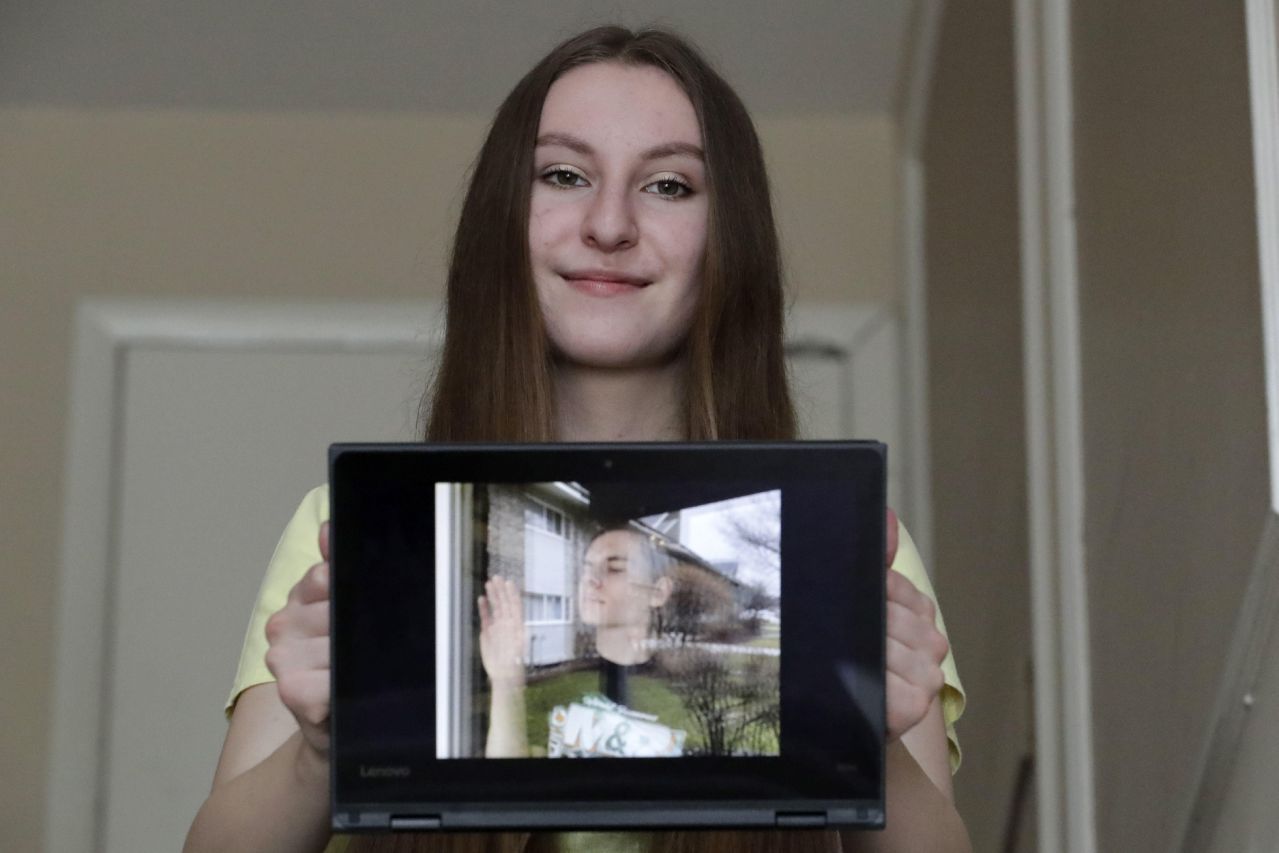 CHICAGO (AP) — Artist Obi Uwakwe was driving through Chicago’s empty streets, camera on his lap to document life during COVID-19, when […]