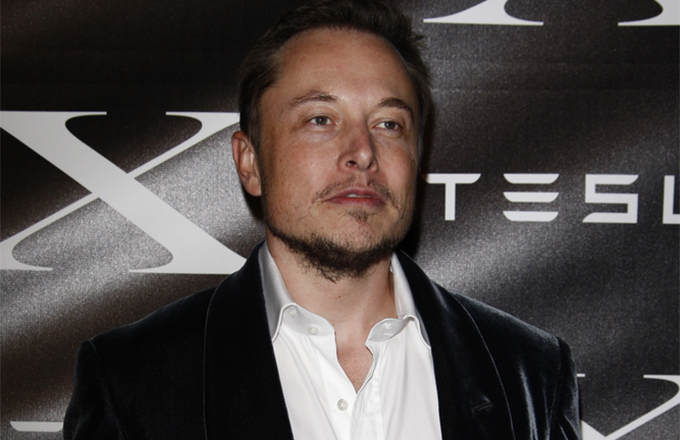 Some people refer to Elon Musk, the founder and CEO of SpaceX, Tesla, and PayPal, as the real-life version of comic-book icon Tony Stark. The Canadian-American Musk, who was born in South Africa, was also a co-founder of PayPal and Tesla Motors. He is best known for his vast imagination and entrepreneurial drive to bring about a more futuristic world.

An oft-told story about the young Musk is that he wrote code for and built a functioning video game at age 12. The game, “Blastar,” was reportedly sold for $500. Even early on, Musk had all of the makings of an entrepreneur.

Musk’s father was an engineer and his mother was a dietitian in South Africa. Both parents recognized their son’s penchant for technology at an early age and encouraged him to pursue his passion. Musk bought his first computer at age 10 and taught himself programming.

Musk graduated high school in 1988 and elected to move to North America rather than take part in South Africa’s compulsory military service. Musk said about his move, “I think South Africa is a great country, but if you wanted to be close to the cutting edge – particularly in technology – you came to North America.”

He moved to Queen’s University in Ontario before attending the Wharton School of Business at Penn. After earning his bachelor’s degree in economics, he was accepted into a high-energy physics graduate program at Stanford University. Just two days later, Musk dropped out and decided to pursue an entrepreneurial route rather than an academic one.

Immediately after leaving Stanford, Musk teamed up with his brother Kimbal and created an IT company called Zip2. Musk describes the first two years as a grind, but eventually local and national newspapers began to use Zip2 to offer additional services to customers.

In 1999, search engine AltaVista bought Zip2 for $307 million cash and $34 million in equities – a record cash deal at the time. By March 2000, Musk was working with Peter Thiel and Max Levchin on X.com, which later became PayPal. Musk was named chairman and CEO of PayPal in 2001.

Musk joined forces with engineers Martin Eberhard and Marc Tarpenning at Tesla Motors in 2004. He participated in the design of the first electric car, the Tesla Roadster. Tesla has since become one one the most popular and coveted car brands in the world, even beating out GM and Ford to become the highest ranked American auto brand as ranked by Consumer Reports

Musk has also taken his ambitions to the final frontier with SpaceX, which has landed several high profile contracts collaborating with NASA and the Air Force to design rockets and conduct military missions. Musk hopes to collaborate in the mission to send a man to Mars by 2025.

Net Worth and Current Influence

The majority of Musk’s $20.1 billion net work is tied up in Tesla. He owns 33.6% of the company, which was valued in January 2018 at $59.29 billion. This may change, though, as Tesla released a new compensation structure for Musk in January 2018. This new structure gives him no salary, but instead he will make money by achieving higher and higher market cap milestones over the next ten years. The deal should help Tesla ensure Musk sticks around for a long time.

Musk is considered a hero by many in the technology and engineering fields for his brilliant work and outspoken aspirations for concepts, such as space travel. He is also a noted celebrity in the alternative energy crowd, thanks to his work on electric cars.

“Failure is an option here. If things are not failing, you are not innovating enough,” said Musk in an interview with Fast Company in February 2005. He admits he fears failure constantly, but that failure is part of being a great innovator.

In his writing and in his speeches, Musk has often said, “If something is important enough you should try. Even if the probable outcome is failure.” He loves to remind audiences that greatness doesn’t come from not having fear, but rather from having the courage to move past it.

“Tip #1: Work super hard,” said Musk in his speech on the secrets of success at a USC commencement ceremony.

In a keynote speech at South by Southwest, Musk remarked, “I would like to die on Mars; just not on impact.” Musk believes that rocket-based space travel is the key to humanity’s future. 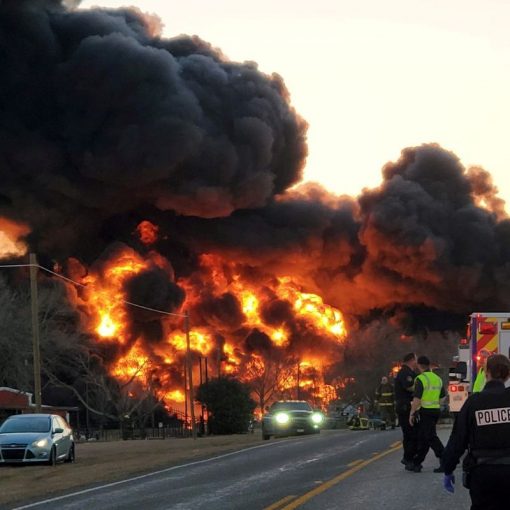 (Reuters) – A BNSF Railway Company train carrying products including coal and gasoline to Houston in Texas was still burning on Wednesday, […]

An illusion can trick people into thinking their teeth are closer to their neck than in reality, showing that our bodily perceptions […] 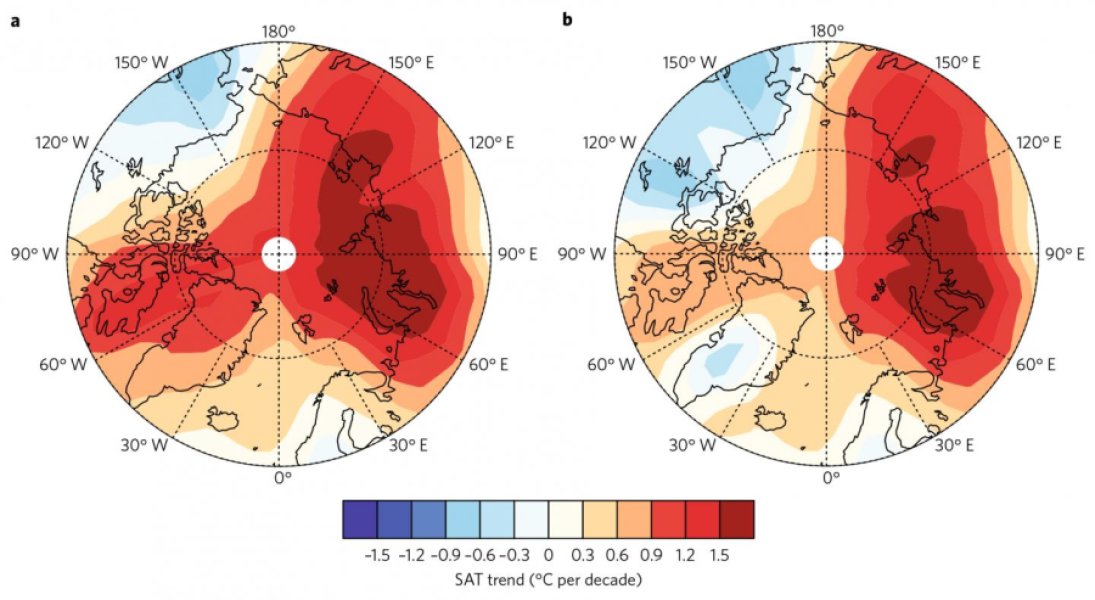 Missing Arctic temperature data, not Mother Nature, created the seeming slowdown of global warming from 1998 to 2012, according to a new […]