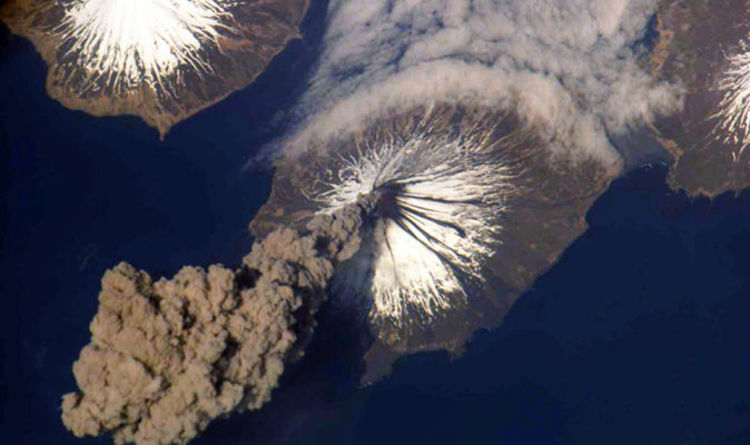 And he said the fact the Alaskan earthquake coincides with added volcanic activity nearby could be a sign that the earth is entering a phase of increased seismic activity.

“We have to remember this is a very active geological boundary.”

But Professor Kendall said he thought it was unlikely that the risk of an eruption had been made any worse by the earthquake, which has its epicentre several hundred miles from the volcano itself.

And he stressed that it was notoriously difficult to make meaningful connections between different types of seismic activity, even where they might seem obvious at first glance, nor was it possible to draw a direct link with the 4.9 magnitude earthquake which struck off the coast of the Philippines on Saturday.

He said: “This is about tectonic plates rubbing together and therefore it is not surprising that you get phases of increased activity.”

As a result, such events were bound to occur periodically, he pointed out.

Nevertheless he pointed out that the second-biggest earthquake ever recorded, had occurred in the region on March 27, 1994, reaching a magnitude of 9.2 – significantly bigger than 8.2 on this occasion.

The volcano, which is located at the western end of Chungindak Island, is one of the most active in the Aleutian arc and has erupted at least 22 times in the last 230 years.

The 1964 quake caused significantly more damage, with an estimated 139 people losing their lives.

The British Geological Survey’s website says: “Recent devastating earthquakes in Haiti, Chile and China, as well as magnitude 7 plus earthquakes in Indonesia and California, might give the impression that earthquake activity is increasing.

In fact, a quick look at earthquake statistics over the last twenty years shows that this is not the case.

“On average there are about fifteen earthquakes every year with a magnitude of 7 or greater.

“As with any quasi-random phenomena, the number of earthquakes each year varies slightly from this average, but in general, there are no dramatic variations.”

Image copyright Victoria Police Image caption Police released these images of Aiia Maasarwe, taken on the night she was killed A 21-year-old […] 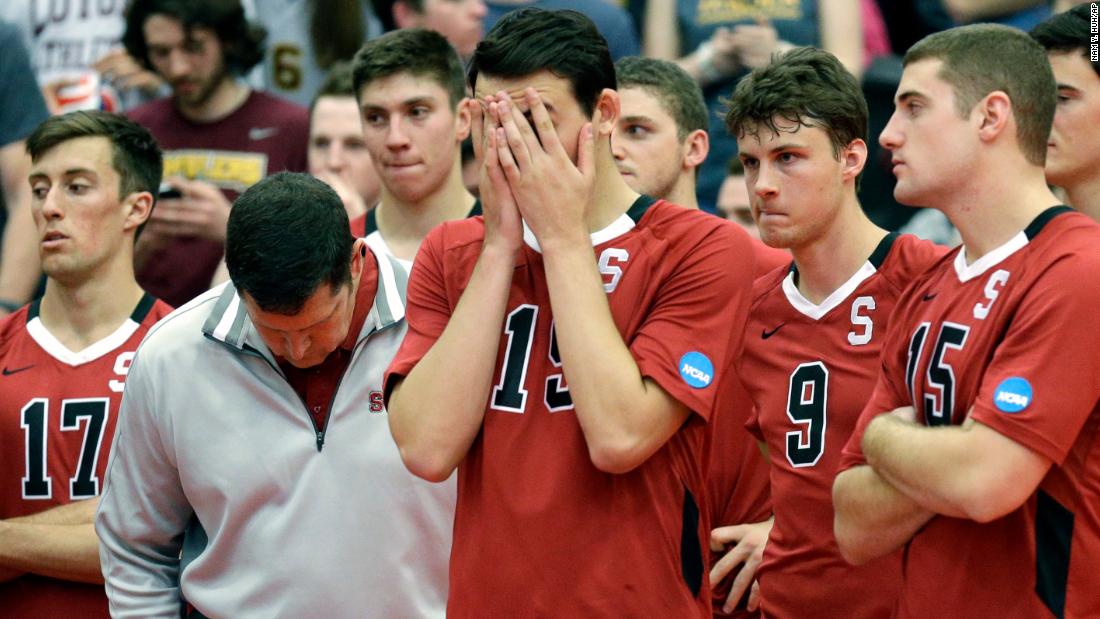 The school says because of the costs associated with running 36 varsity sports teams, the athletics program has been carrying an economic […] 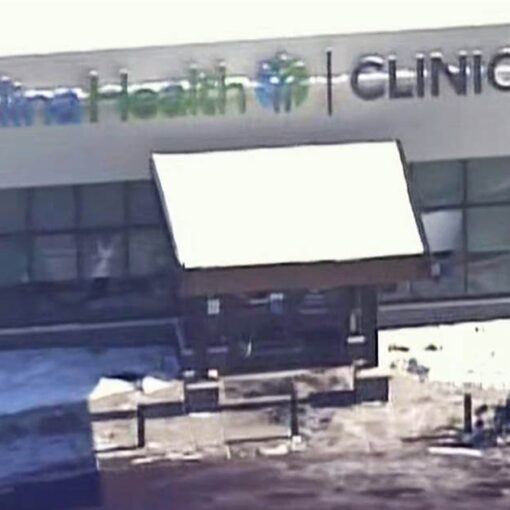 A suspect was arrested in a shooting that injured multiple people at a medical clinic in Minnesota, authorities said. An “active shooter […] 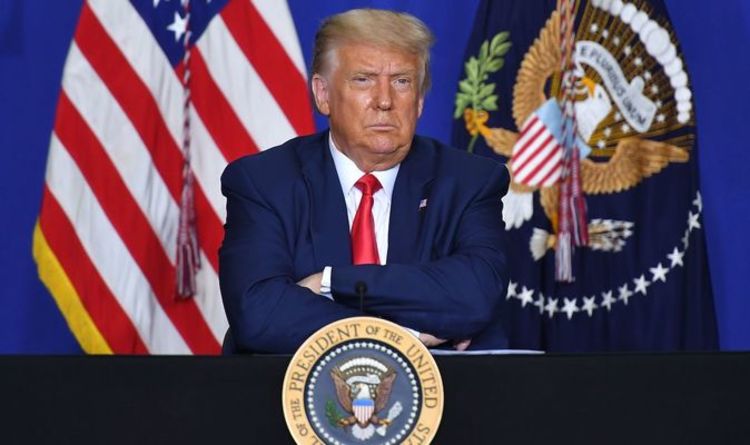 Donald Trump and Joe Biden have not yet taken to the stage for their first debates this year, but steam has already […]