On the eve of Oscar nominations, Netflix was reveling in its popcorn fare.

Netflix cheered its Hollywood-blockbuster flick “Bright,” a fantasy/action film starring Will Smith, as the company on Tuesday reported its best quarter ever for booking new members. “Bright” might have been panned by critics but it got high marks from Netflix execs for boosting membership.

The news, hitting before Oscar nominees are unveiled Tuesday morning, underscored how Netflix’s productions have widened toward broad appeal after its early strategy focused on critical gems. Faced with the challenge of luring in global members and the remaining US population that didn’t already subscribe, Netflix broadened its originals to touch on more languages and genres.

And even though Emmy-catnip succeeded in generating buzz for Netflix TV shows, the company has mostly struck out when it comes to getting attention for its films by winning glitzy Hollywood awards.

“Bright,” a cop action/thriller movie with a fantasy twist, was Netflix’s megabudget bet on replicating a blockbuster-style flick. Landing on Dec. 22, it capped Netflix’s year by debuting in the streaming service’s style: letting viewers see it immediately in the comfort of their living rooms, rather than having to trudge to a theater.

In a letter to shareholders Monday from Chief Executive Reed Hastings and Chief Financial Officer David Wells, the company said “Bright” was “a major success and drove a notable lift” in new members.

“In its first month, Bright has become one of our most viewed original titles ever,” the letter said.

Ahead of the results, BTIG analyst Rich Greenfield questioned whether critics even matter for Netflix’s movies strategy. “Critical reviews of ‘Bright’ were horrible as showcased on Rotten Tomatoes, yet audience reviews were quite positive and Netflix has already greenlit a sequel,” he wrote in a note earlier Monday. “How can you explain the disconnect?”

The strategy has also meant subscribers individually are watching more, too. In reporting its fourth-quarter results Monday, the company said that the average number of hours streamed per membership rose by 9 percent last year compared with a year earlier.

International subscribers jumped by 6.36 million members to 62.83 million, beating the 5.05 million additions the company predicted. In the US, Netflix added 1.98 million streaming customers for a total of 54.75 million, besting its 1.25 million guidance.

Looking ahead, Netflix expects to add 1.45 million streaming members in the US and 4.9 million internationally in the current quarter.

Looking ahead to the current quarter, Netflix predicted 63 cents per share in earnings. On average, Wall Street analysts who track Netflix expect 56 cents. 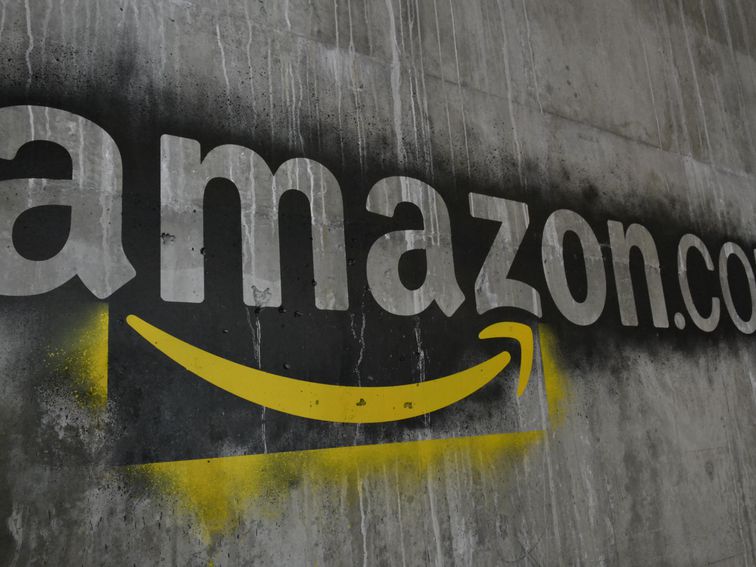 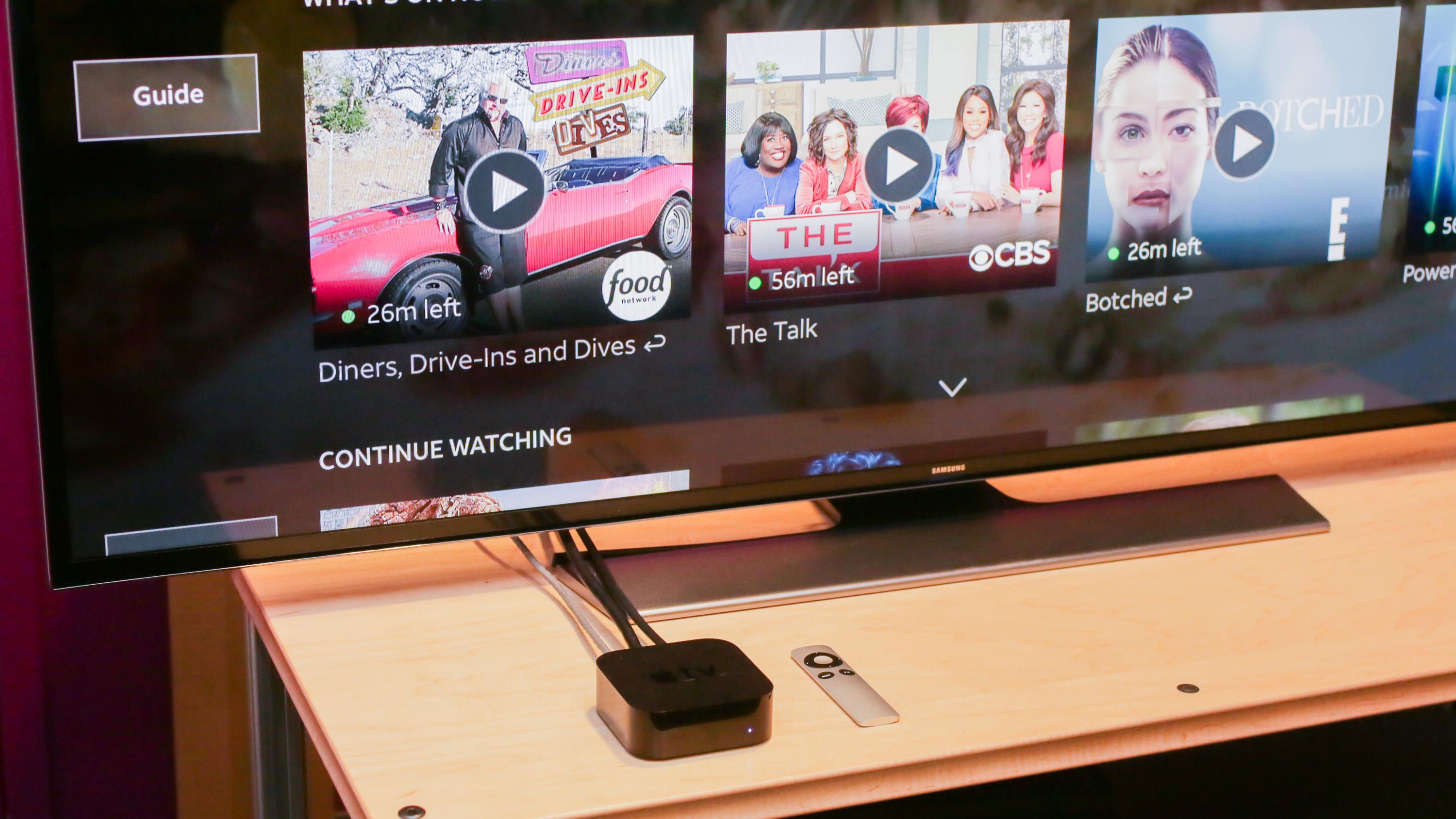 As the nation hunkers down at home to help fight the spread of the novel coronavirus, it may be a good time to cut […] 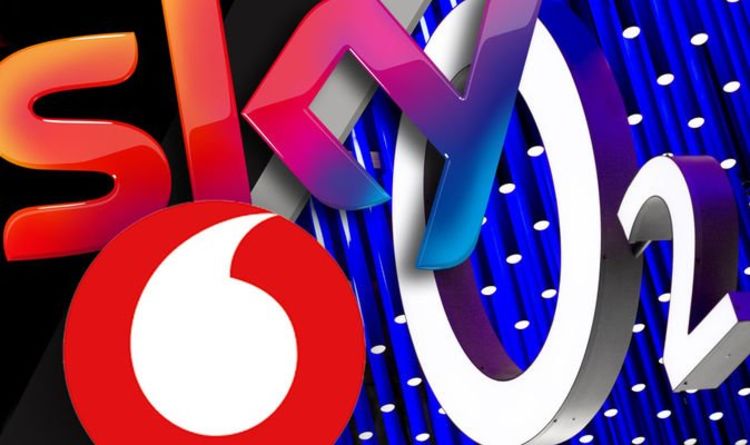 Editors’ note: This article was originally published on July 22, and we’ll continue to add new rumors and stories as they emerge.  Follow […]