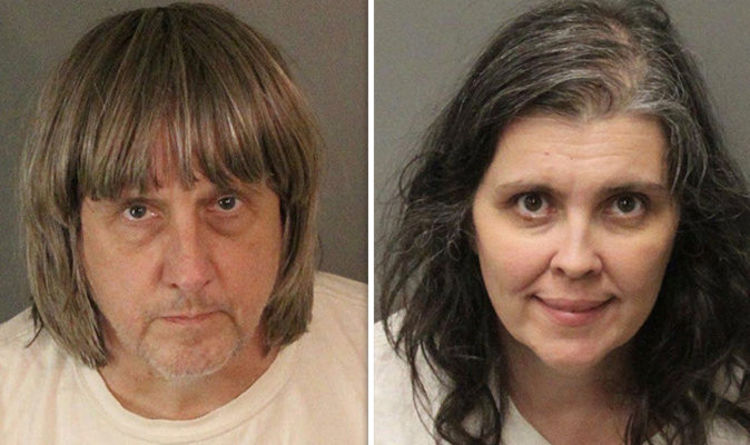 David Allen Turpin, 57, and Louise Turpin, 49, were both arrested last week and each charged with multiple felony counts of torture, child abuse, abuse of dependent adults and false imprisonment.

Authorities were made aware of the shocking situation when a 17-year-old girl escaped from the house and called police using a mobile phone.

The family had moved to Perris, California after reportedly “abandoning” their home 50 miles south of Fort Worth, Texas.

Billy Baldwin, who bought the foreclosed Texas house in April 2011 described the condition of the home as “just nasty”.

But the Turpins’ former neighbour, Ricky Vinyard, a tree feller from Rio Vista, Texas describes an even more horrifying state of the house and trailer in the backyard.

Mr Vinyard walked through the family’s trailer around the time Bill Baldwin bought the property.

Describing what he saw, Mr Vineyard said: “It was waist-deep in filth. There were dead dogs and cats in there.”

He added that the smell was “rancid”.

Mr Vinyard said he also found two Chihuahuas that had survived by eating waste from a mound of soiled nappies on the property.

As he moved from room to room, he noticed something odd: “Everything had locks on it: The closet had locks, the toy chest, the refrigerator.”

Mr Vinyard said he and his wife considered reporting the couple to Rio Vista authorities but because it was a small town and David Turpin was armed he had reservations.

He said: “We discussed it and we didn’t want to have the repercussions with them.”

Their daughter Barbara, 19, and her sister played with the Turpin children on a few occasions until they were banned by David and Louise.

Barbara said: “For the most part when you live out in the country, you keep to yourself.

“[But] Hearing about this [the allegation] makes me think I didn’t do my part as a person.”

Billy Baldwin and who later bought the home his mother in April 2011.

Speaking of the condition of the home, Mr Baldwin said that “it was just nasty”.

He added that there was “all kinds of stuff” all over the walls and carpet, the bathroom floor was “totally rotted out,” the roof was leaking, and there were holes in the walls and ceilings.

Mr Baldwin revealed the damage in photos and claimed the family had moved to into a trailer behind the home years after “trashing” it.

After Mr Baldwin bought the home, one of the neighbours reportedly told him that the Turpin family “up and disappeared” after one of their daughters was seen walking up the street.

That daughter allegedly was asking neighbours for a ride and inquiring about how to obtain a driver’s license, he claimed.

Mr Baldwin said: “You don’t just walk away from a place after you’ve been paying on it 10 or 12 years.”

David and Louise Turpin are currently in police custody and could face up to 96 years if found guilty of the charges against them.

Police said that when officers entered the suburban home in Perris, California they found several of the 13 siblings “shackled to their beds” in “foul-smelling” conditions.

Police chief Captain Gregg Fellows said the children had suffered “torture” at the hands of their parents.

He said: “If you can imagine being 17 years old and appearing to be a 10-year-old, being chained to a bed and being malnourished and injuries associated with that, I would call that torture.” 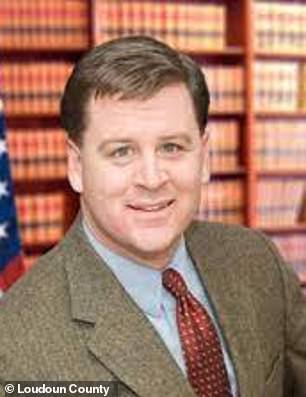 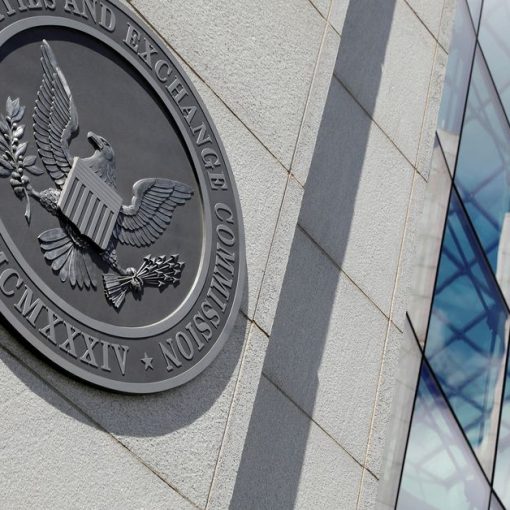 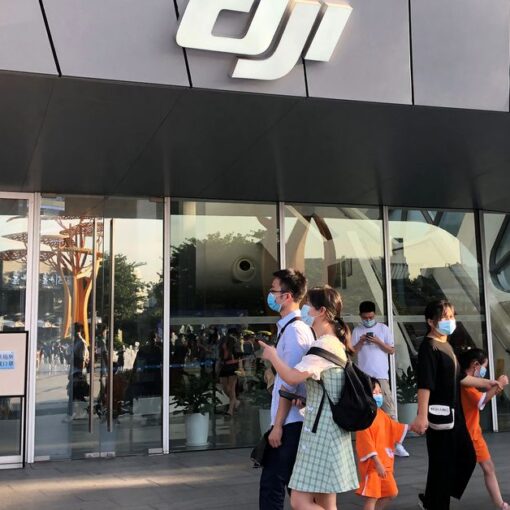 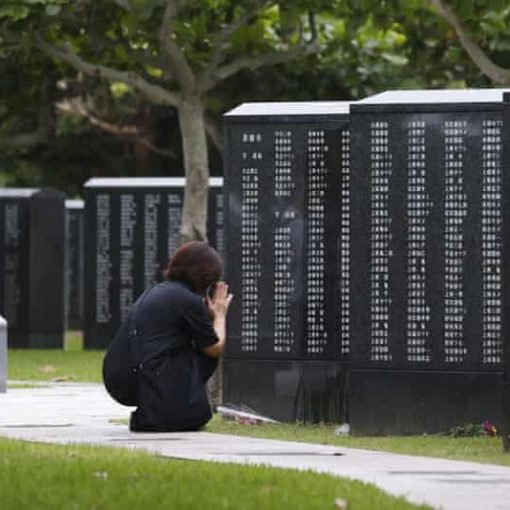