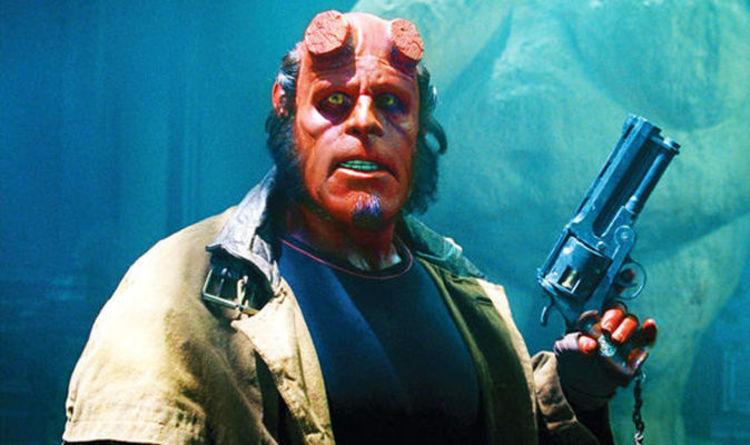 Just last year Hellboy 3 looked like it was actually going to get green-lit.

Del Toro told fans on Twitter he was having a meeting with a studio in the hope of completing his and Ron Perlman’s trilogy.

However the director returned with the sad news that it would never happen, and lo and behold a separate R-rated gritty reboot was announced with Stranger Things’ David Harbour.

Now Blair, who starred opposite Perlman in Hellboy and Hellboy II: The Golden Army, has spoken out and exclaimed that her “heart is broken” at not being able to finish the trilogy.

Speaking with CinemaBlend, she said: “God, you know, people are fans of Hellboy and also fans of Guillermo.

“So part of us, the ones that were so loyal to Guillermo, our hearts are broken that it didn’t work out with the greatest third instalment ever written that I wish I could play more than anything in the world.

“But I truly hope that Mike Mignola has his vision out there for the darker Hellboy come to light, and I’m sure he will, and David Harbour is excellent and everyone involved, but no my heart is broken.”

Blair next stars in Mom and Dad, with Nicolas Cage, in a shocking new film about parents wanting to murder their children. 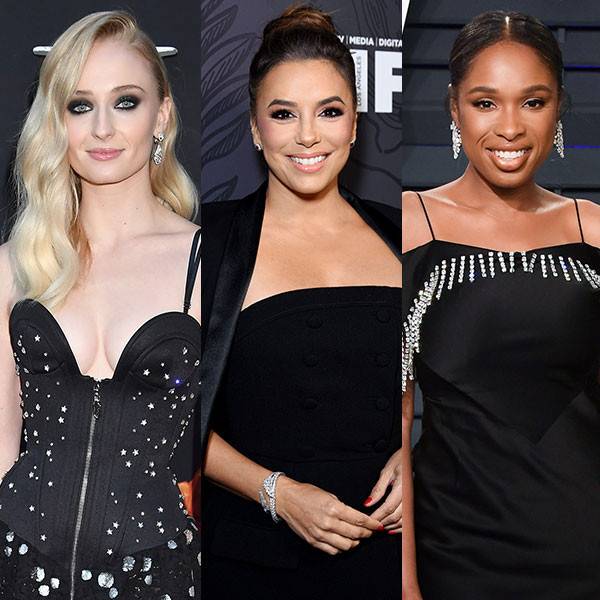 The 2019 Billboard Music Awards just got even better. Dick Clark Productions announced its list of presenters for Music’s No. 1 Night […] 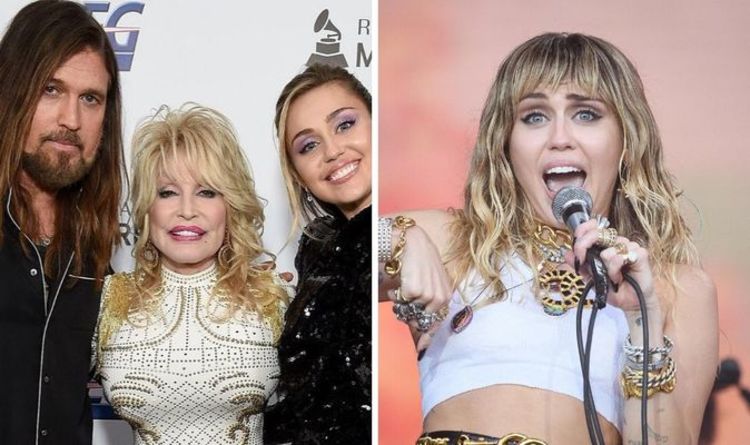 Miley Cyrus has met many famous people through her own and her father Billy Ray Cyrus’ musical careers. One of those people […] 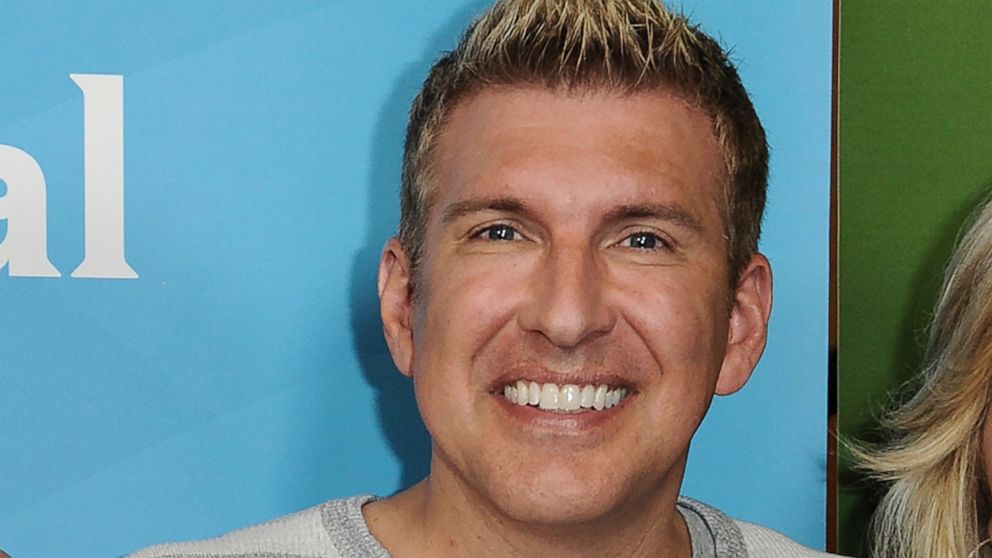 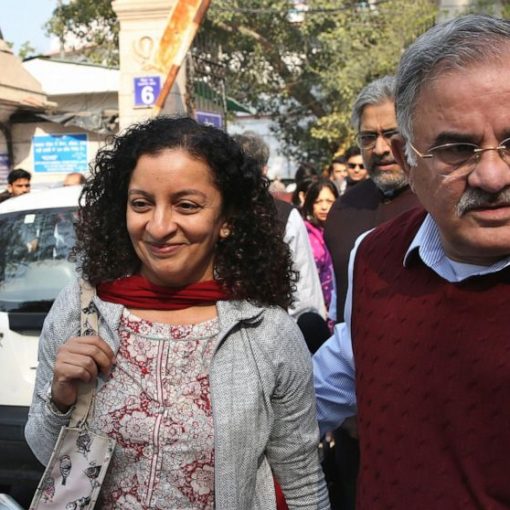