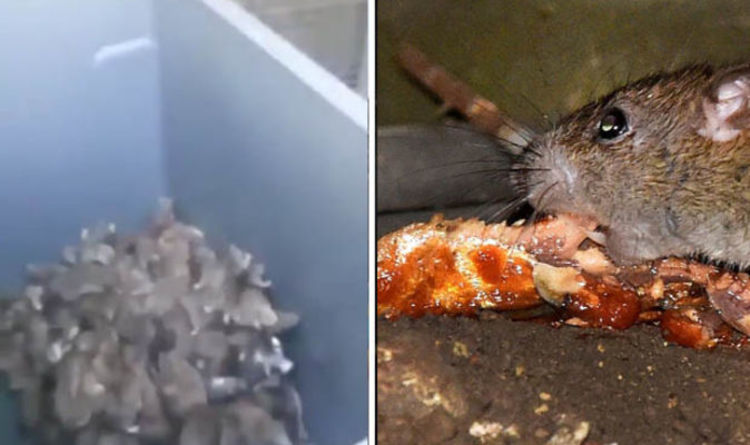 The enormous rodents have sparked fear and panic in Parisian suburbs for their sheer size and ferocity, according to French media.

A video was captured of a large group of the rodents squirming around in a bin by the River Seine near Notre Dame cathedral on December 9.

The council worker who shot the footage told French newspaper La Parisian: “For the past year, there’s been a proliferation of rats in all areas bordering the Seine.

“A colleague told me that a rat jumped at his throat, and another towards his arm. To my knowledge, there haven’t been any bites for the moment, but we shouldn’t be waiting for a tragedy.”

Paris is one of the most popular destinations in the world and last year, figures released by the Regional Tourism Authority showed that half way through the year, hotels had already welcomed 16 million guests to the city – marking a 10-year high.

Confidence grew in its safety record following a spate of terror attacks over the past few years and even condemnation by Donald Trump that things were “out of control”.

The worker added: “We’re going backwards. For both Parisians and tourists, who come to visit the most beautiful city in the world.”

The super-sized rats were attracted to the bins because it was full of old food and other waste, which they gorged themselves on.

The council worker who took the video added that the rats were being encouraged to breed because businesses left rubbish everywhere.

He said that the rodents liked to bite their way through the bin bags and eat the food.

He said: “The restaurants have about fifteen skips at their disposal, yet some still leave rubbish outside.”

The Parisian authorities have tried desperately to get the rat problem under control with a widespread extermination programme.

Last year, they launched a £4.1million extermination drive in some areas which they cordoned off to carry it out.

They do not want tourists to be put off travelling to the City of love because of the rodent problem.

And, as the authorities battle the rats, they are also trying to clampdown on criminal gangs that use the dead rats to distract tourists while they steal from them.

One gang of cashpoint thieves was seen waving a dead rat in a woman’s face.

Mao Peninou, a spokesman for the council said: “All the departments involved have faced the problem head on.”

Melissa Holzberg and Ben Kamisar 18m ago / 3:11 PM UTC WASHINGTON —  Less than a fifth of American parents say their children […] 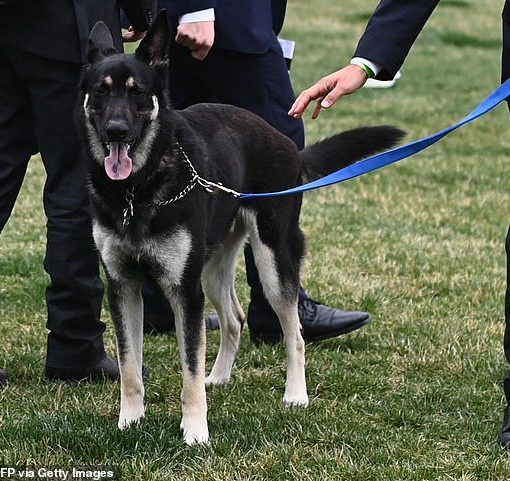 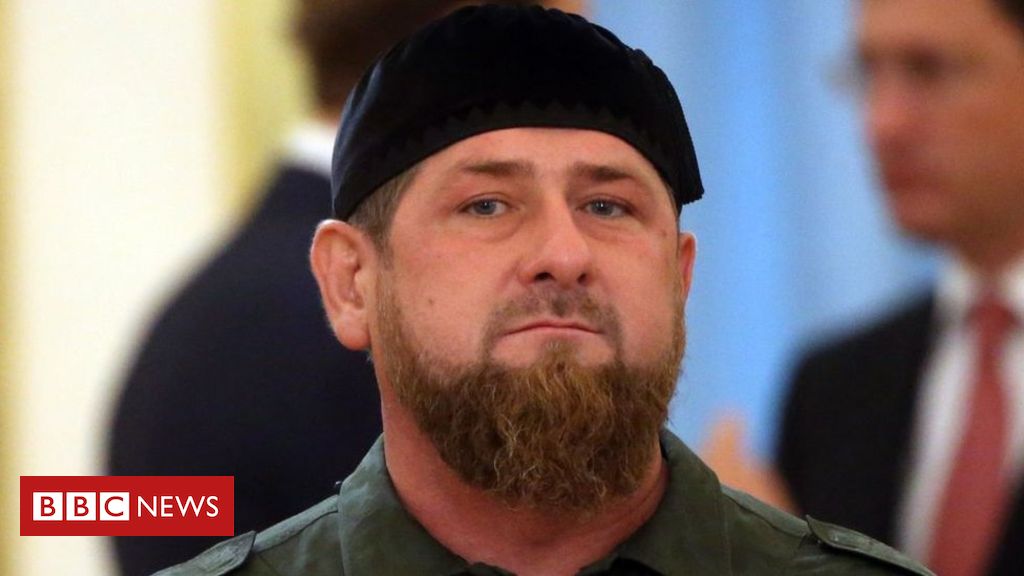 Image copyright Getty Images Image caption “Trust me, if someone is acting on my orders, he will carry them out,” Ramzan Kaydrov […] 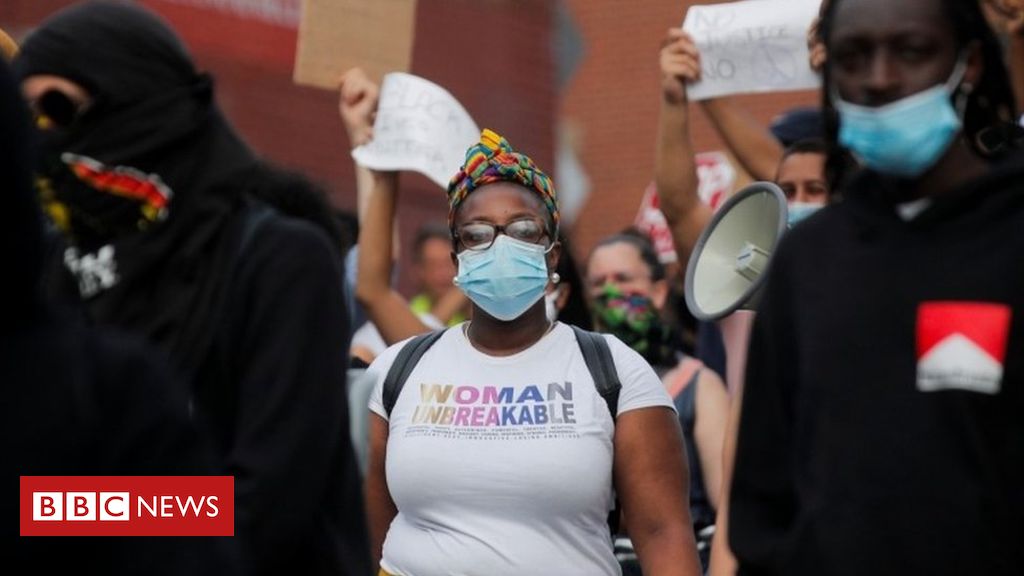