Ford typically saves its best debuts for the Detroit Auto Show, and 2018 was no exception. We were lucky enough to be on hand for the debut of the Edge ST, Bullitt Mustang and the all-new Ranger.

We were so excited about these hot new Fords that we sent Emme Hall down to the Ford stand with some cameras to break down the highs and lows of each vehicle for you.

The Ford Ranger disappeared from American lots in 2011, but midsize truck enthusiasts mounted enough of a resistance that Ford paid attention and is bringing the truck back for 2019. Emme practically loses her mind over all of the Ranger FX4’s off-roading goodies, such as terrain management and two-speed transfer case, and it’s easy to see why. The new Ranger should be a seriously fun trail toy when it hits dealers.

Next up, Emme visits the land of crossovers where, for once, something exciting is happening thanks to the new Ford Edge ST. The ST badge marks a thoroughly rethought, performance-upgraded version of a standard Ford road car. The Edge ST should uphold the badge nicely with its twin-turbo EcoBoost engine, super-sized brakes and upgraded suspension tuning. Ford may have ditched the much-loved Fiesta ST, but giving us the Edge takes a little of the sting away.

Lastly, Emme checks out the Bullitt Mustang. The third Bullitt offered by Ford, this version is based on the 2018 Ford Mustang GT but packs 15 extra horsepower and an almost entirely debadged exterior in addition to a unique (and gorgeous) Dark Highland Green exterior paint color. Ford has told the press that the Bullitt will be a limited edition but has kept quiet as to how limited and how much the motoring public could expect to pay for one. That said, short of a Shelby, this is easily the coolest Mustang in Ford’s lineup right now. 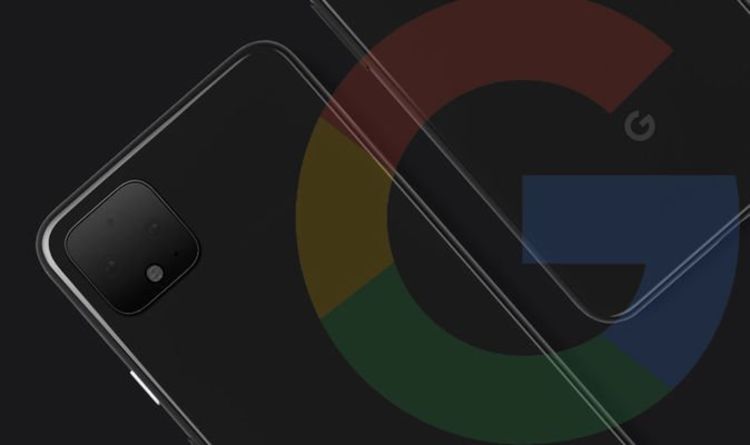 All eyes will be on Google next week with the US technology firm set to release its new Pixel 4 smartphone. This […]

If you follow off-road racing, rallycross or drifting, chances are you’ve heard Jim Beaver. He hosts The Down and Dirty Show, which […] 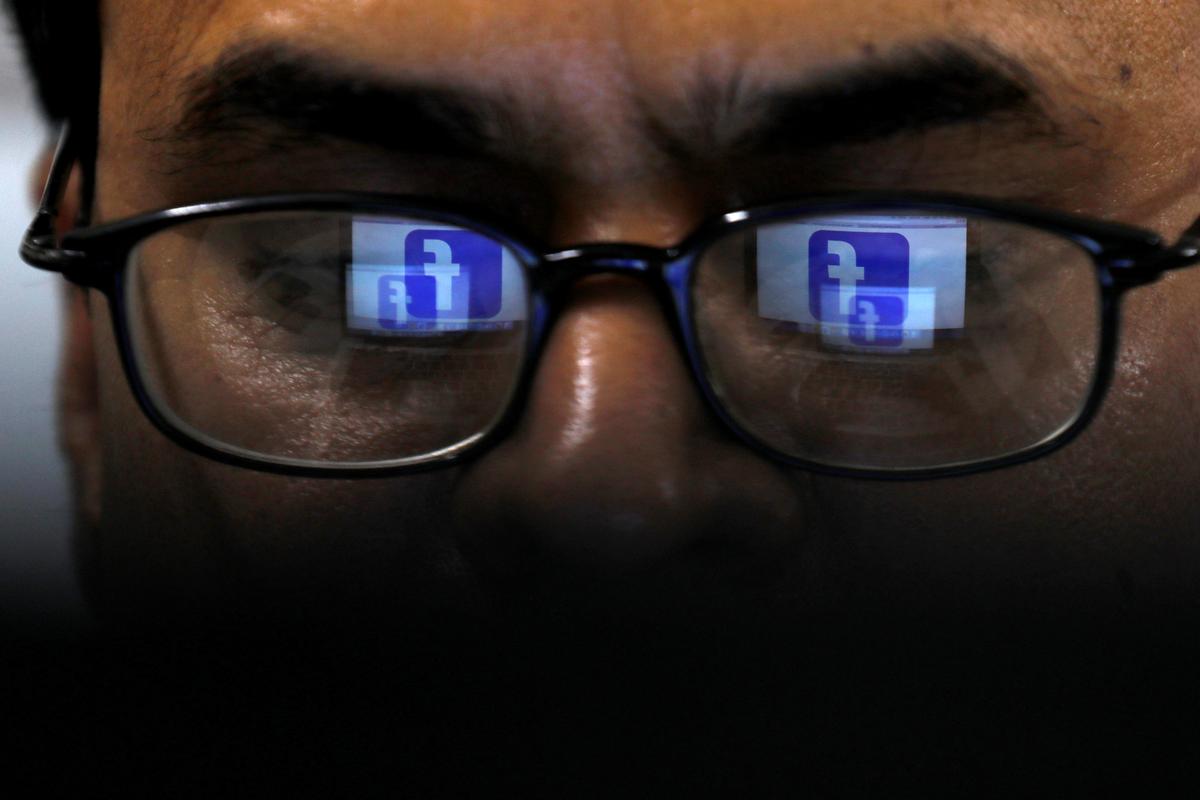