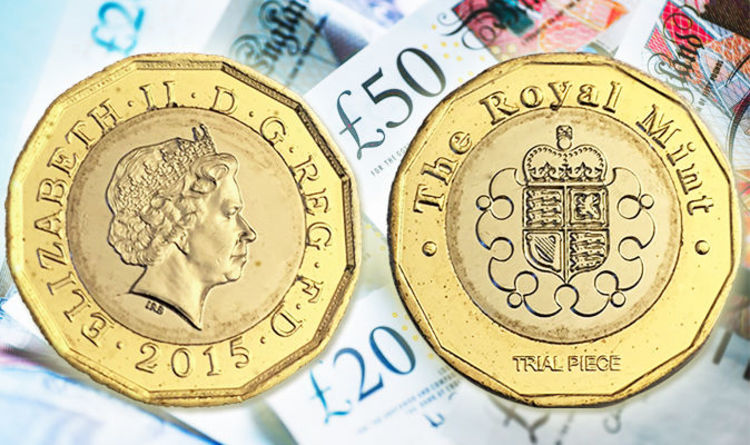 EBay is home to many unique finds and is a treasure trove for rare coin collectors.

Versions of a rare trial coin for the new £1 are selling on the site for large sums, and one has sold recently for £500.

They are created for various reasons, including making sure the coin is structurally sound.

It makes sure the coin fits safely together and that the metal dies work correctly, as well as make sure the coin works commercially.

When a new coin such as this is created many factors have to be taken into account to make the new currency workable.

This includes making sure coins work in types of machinery such as stills and ticket machines.

However, despite these coins selling for huge sums, Royal Mint insists all copies of the coins should be returned.

They told Chards.co.uk: “These samples have been issued under strict ‘terms and conditions’ and remain the property of the Royal Mint at all times.

“Unfortunately, we are aware that some samples have been listed on auction sites, however, as per the terms and conditions agreed to by stakeholders at the point of purchase, samples should be returned to The Royal Mint.”

The Beatrix Potter coins were created last year to celebrate the 150th anniversary of the author’s birth.

Known for the beloved characters of Peter Rabbit, the coin shows the famous character on the front in silver whilst clutching his chest in the headshot. 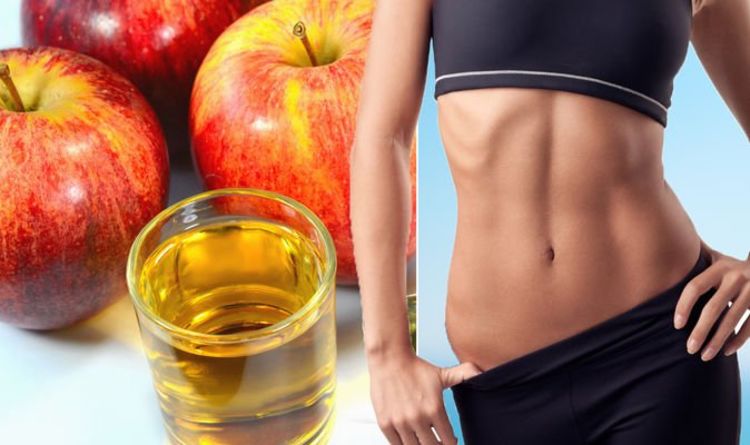 For slimmers hoping to shape up, there are certain things they can do to speed up the process.  Many dieters want to […] 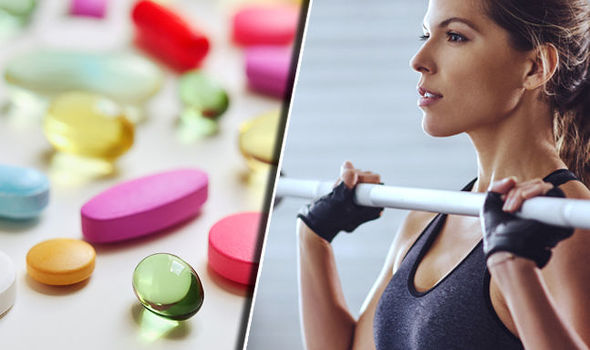 Detoxing – where you rid the body of toxins – is likely to be something you start thing about on Boxing Day. […] 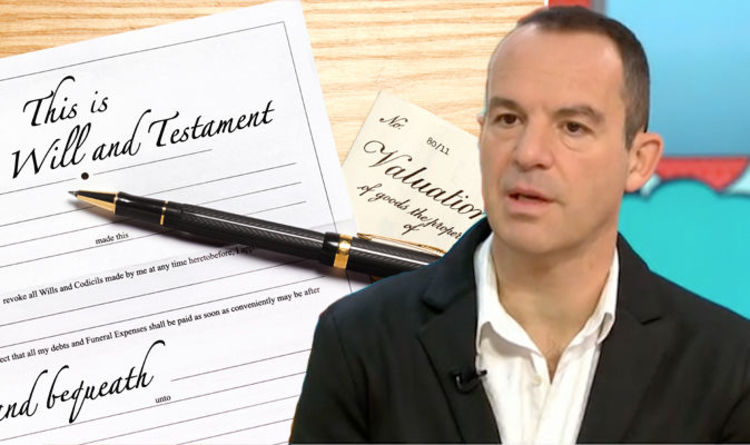 My aim is to be candid, blunt and unemotional. If you’re an adult, this time of year is perfect to get a will, […] 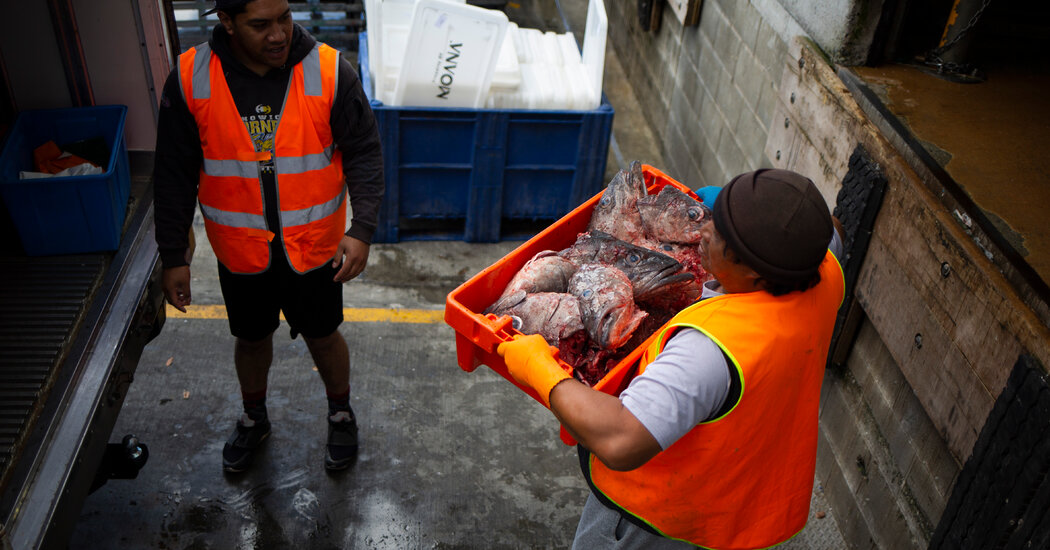 AUCKLAND, New Zealand — Leo Mulipola found a lifeline in a load of fish heads. Mr. Mulipola, 49, has struggled to find […]