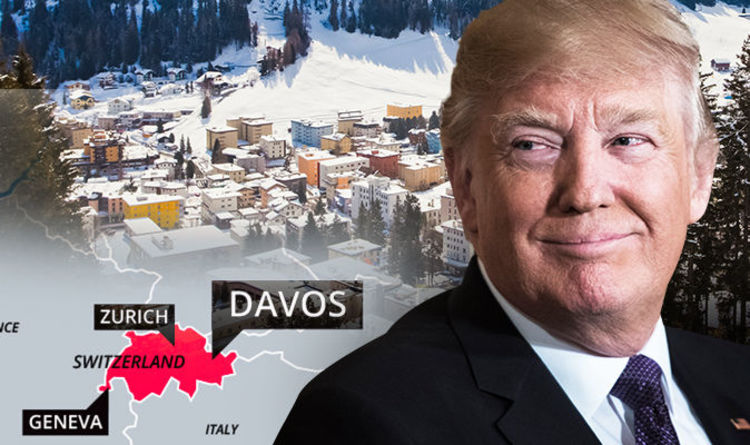 Uncertainty over President Trump’s trip to the elite Swiss Alps gathering – attended by royals, government heads and celebrities – has been rife.

The US President is currently scheduled to make a high-profile speech at the World Economic Forum (WEDF) on Friday at 1pm GMT on the fourth and final day of the conference.

Listed as ’Special Address by Donald Trump, President of the United States of America’ on the WEF programme, the speech will be the final address made any by world leader at the event.

Earlier, as the US government shutdown crisis escalated into a third day, White House spokeswoman Sarah Sanders admitted a visit was unlikely to go ahead.

But after US Senators eventually struck a deal in a desperate attempt to lift the political deadlock, the White House confirmed Mr Trump would be attending Davos 2018 after all.

The speech itself is under close wraps but The World Economic Forum has given a hint that the the outspoken President will use the opportunity to speak out about US interests.

In a statement on its website, the WEF said: “The engagement of the President will allow participants to get a direct perspective on US political and economic priorities.

“The US presence in Davos will also comprise key cabinet ministers and a strong participation of the Senate and the House.”

White House press secretary Sarah Sanders said in a statement Mr Trump “looks forward to having a bilateral meeting” with Theresa May at Davos 2018 in order to “further strengthen the US–UK Special Relationship”.

This follows the embarrassing ruckus caused by Mr Trump just a couple of weeks ago when he denounced the US Embassy move to south London, labelling Nine Elms as an “off location”.

What is the Davos World Economic Forum 2018?

The World Economic’s Forum’s 48th Annual Meeting runs from January 23 to 26 at the luxury ski resort of Davos, the highest town in Switzerland.

It will be attended by 2,500 high-flyers from across the realms of politics, business, economics, charities and government agencies.

WEF’s mission statement says it is “committed to improving the state of the world by engaging business, political, academic, and other leaders of society to shape global, regional, and industry agendas”.

This year’s programme is focused around the theme, Creating a Shared Future in a Fractured World.

Professor Klaus Schwab, founder and executive chairman of the World Economic Forum, said: “Our world has become fractured by increasing competition between nations and deep divides within societies.

“Yet the sheer scale of the challenges our world faces makes concerted, collaborative and integrated action more essential than ever.

“Our Annual Meeting aims to overcome these fault lines by reasserting shared interests among nations and securing multistakeholder commitment to renewing social contracts through inclusive growth.” 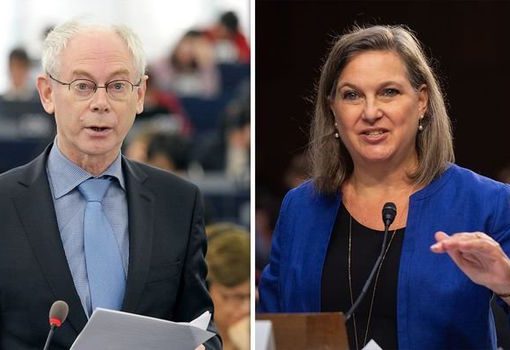 The northern hemisphere spring is well on the way: will it bring renewed grounds for optimism as the world wrestles with the […] House Democrats began their prosecution of former President Donald Trump on Wednesday, laying the ground work for their accusation he should be […] 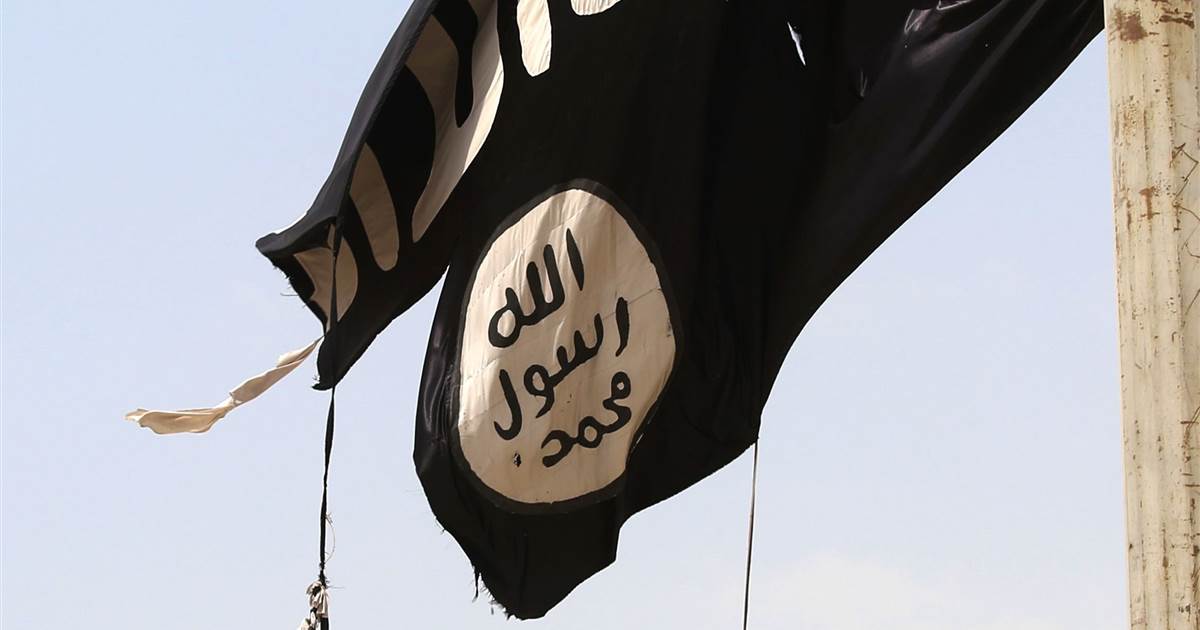 WASHINGTON — Two ISIS fighters notorious for imprisoning and murdering Western hostages were captured on the battlefield in Syria in January, according […]