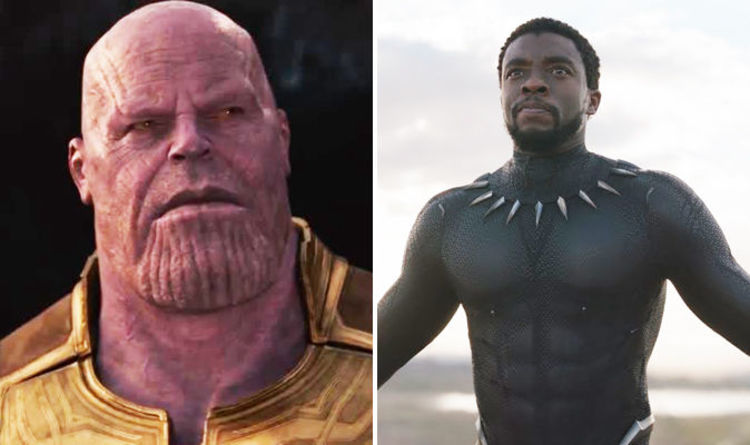 The next release in the Marvel Cinematic Universe is Black Panther, the franchise’s first black superhero-led movie.

While fans will know the action takes place in the fictional African nation of Wakanda, one of its stars has revealed some of film will be set in outer space.

Speaking with Variety, Whitaker, who plays the elder Zuri, spoke out on what can be expected in the new movie.

Whitaker added: “It’s a really unique amalgamation of different things that come together in an exciting way.”

The James Bond similarities have already been spoken of by director Ryan Coogler, but the mention of outer space is some very exciting news.

Of course the Marvel Cinematic Universe has sp far included the cosmic adventures of the Guardians of the Galaxy and Thor, but this is also the realm of Thanos – who is set to invade Earth in Avengers Infinity War.

And looking back at the record breaking trailer for that upcoming epic, much of the action will be taking place in Wakanda, where the Soul Stone – the only Infinity Stone whose location is unknown – is rumoured to be located.

With all this in mind, perhaps Thanos will show up in Black Panther, or at least cameo in a post-credits scene?

Black Panther is released in UK cinemas on February 13, 2018. 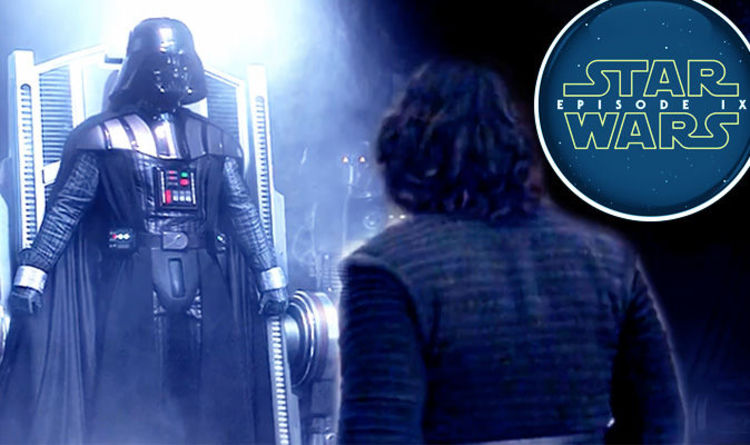 It all started with a small pod-racing boy on Tatooine. Surely JJ Abrams will give fans what they want and close out […] 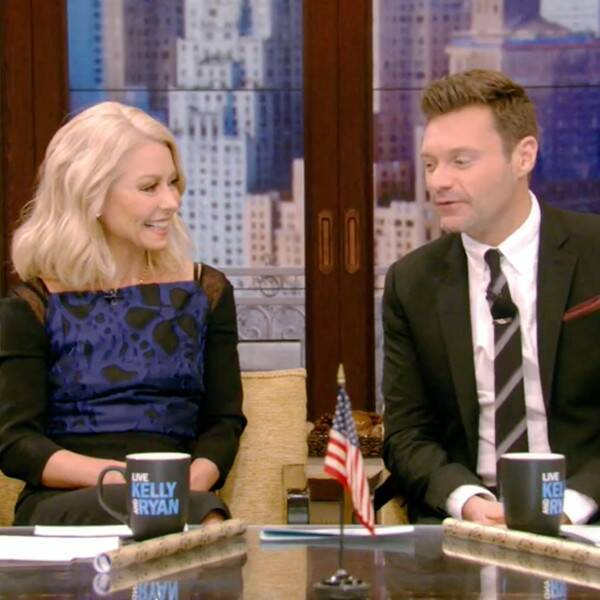 Ryan Seacrest and Kelly Ripa are sure to put a smile on your face each morning. Live with Kelly and Ryan is […] 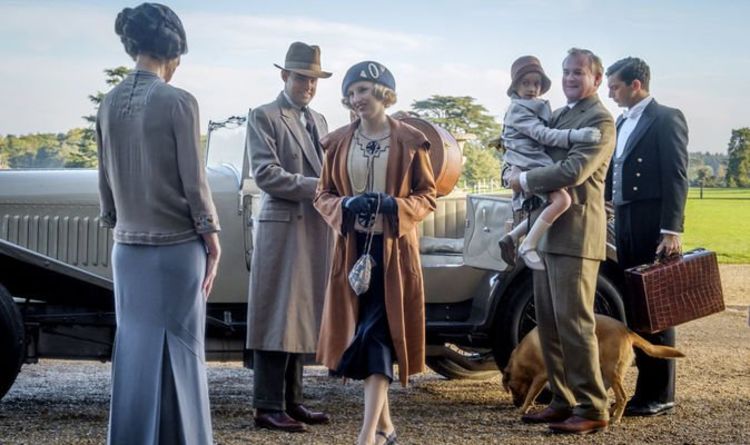 Downton Abbey fans could not believe their luck when a film was announced. Despite the show coming to an end, the beloved […] 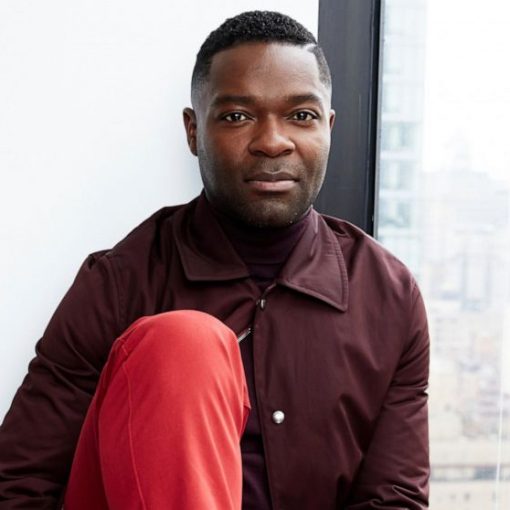