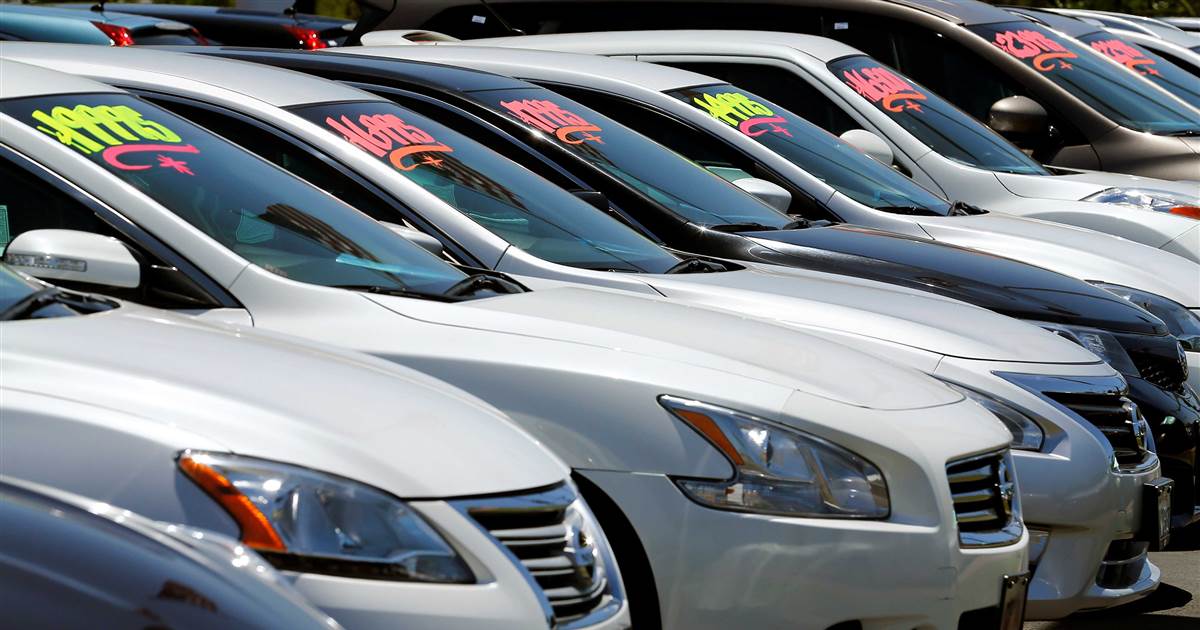 Changes to the federal tax code means buyers of new cars may have to pony up as much as $7,000 in additional taxes, auto experts warn.

Experts are still trying to digest the full impact of the new law, but some of the changes will clearly impact car buyers. How much could depend on what they buy, how they finance the purchase, what they use the vehicle for, and even where they live.

Among those who will be hardest hit are “those who will be using their vehicles for business purposes because of the elimination of the personal deduction,” Marty Talty, a tax expert at Kopmeyer Talty, told NBC News.

In 2017, the standard deduction permitted by the IRS was 53.5 cents per mile, which was actually down from 54 cents the year before. For someone who clocked 2,000 miles last year, that added up to a $1,070 deduction. For a high wage earner, the actual tax savings could add up to a sizable chunk of a monthly car payment.

Dealers also reported a rush of last-minute buyers worried about the law’s new cap on state and local sales taxes: In a state with a 6 percent sales tax, for example, the sales tax adds up to $2,100 on the average vehicle, which last year cost around $35,000 according to data research firm Kelley Blue Book. In California, at 7.25 percent, the sales tax would run $2,537.50. On a high-end model, like a Mercedes-Benz S-Class, the sales tax can push over $7,000 in some states.

In some states even registration fees are deductible on federal taxes, as long as they are based on the value of the vehicle. That deduction also could be lost under the new federal law if the taxpayer has already maxxed out on the cap.

Many homeowners tap into the value of their property, using home equity loans to finance not only repairs and improvements but other purchases. That has often included cars. According to data from the U.S. Census Department, about 9 percent of those taking out home equity loans used the money to finance a car. Previously, a taxpayer could deduct up to $100,000 in equity loan interest annually from their taxes. That goes away entirely this year.

The new tax law hits some car buyers hard but not all. Congress had considered eliminating tax credits of up to $7,500 for buyers of qualified electrified vehicles, but that subsidy ultimately was retained by the House and Senate compromise signed into law by President Donald Trump.

Some car buyers actually have reason to celebrate, especially if they’re buying a vehicle for a business. So-called bonus depreciation, which allows companies to immediately write off half the cost of many purchases, such as a vehicle, was supposed to phase out over the next three years. Instead, the new tax law extends and expands that measure. From now through 2022, companies will be able to deduct 100 percent of a qualified purchase immediately.

After that, the provision is set to decrease by 20 percent annually and then end entirely in 2027 — unless Congress once again extends the bonus depreciation.

The new law also allows small businesses to immediately expense up to $500,000 in property placed into service each year.

In fact, another provision of the law now allows a business owner to write off more of the cost of a “luxury car,” deducting up to $47,000 over five years. The cap previously had been set at $15,000.

In addition, car buyers who itemize might find they now have fewer ways to deduct a purchase, especially if they live in high-tax states. And those who drive a lot for business could be particularly hard hit if their company doesn’t reimburse for their driving costs. 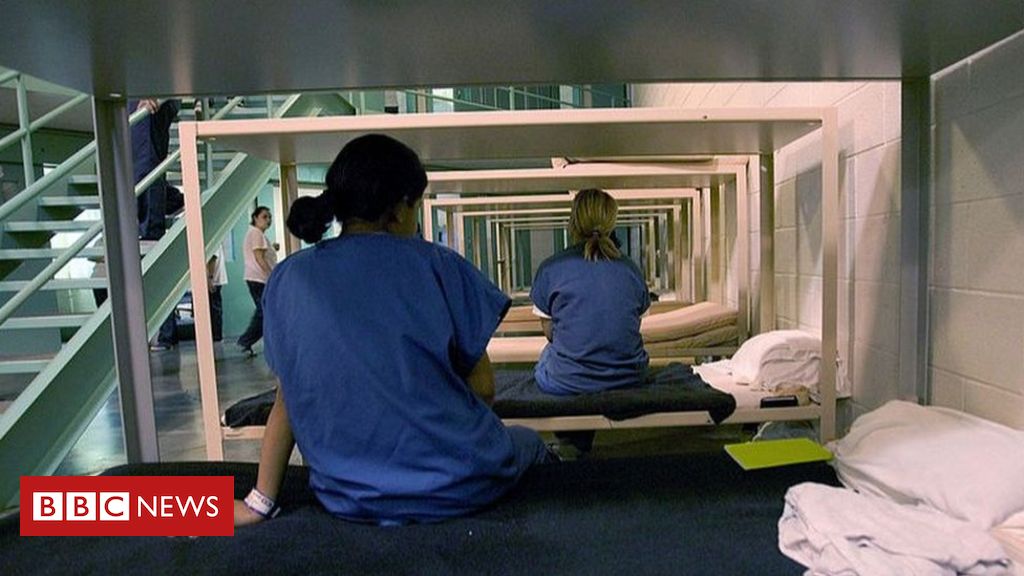 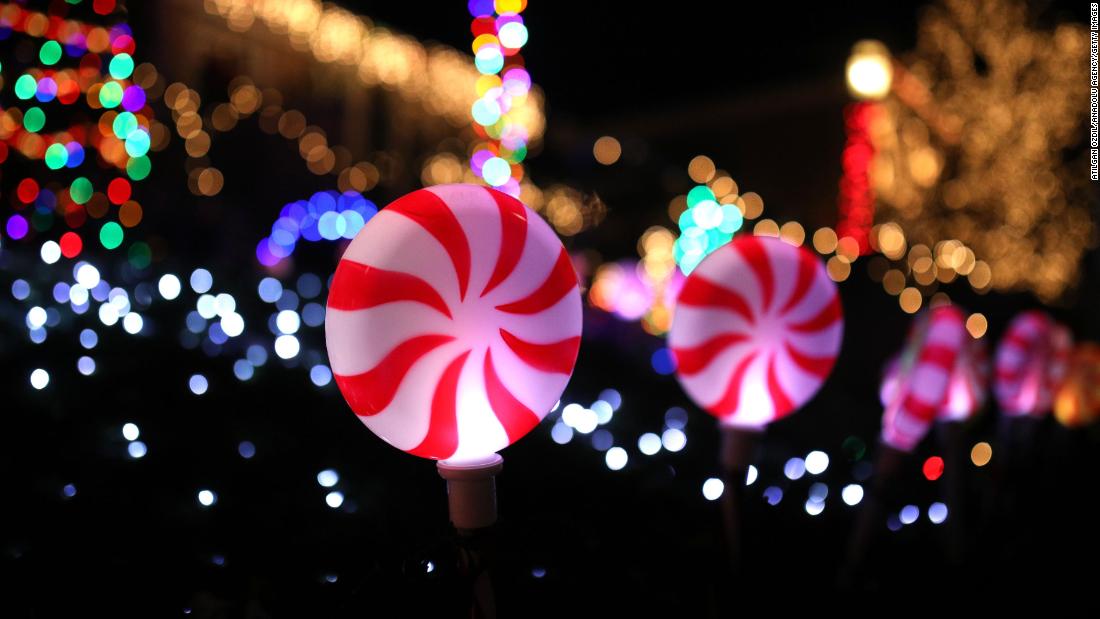 People around the country are putting up their Christmas lights and encouraging others to do the same. The idea is that twinkling, […] 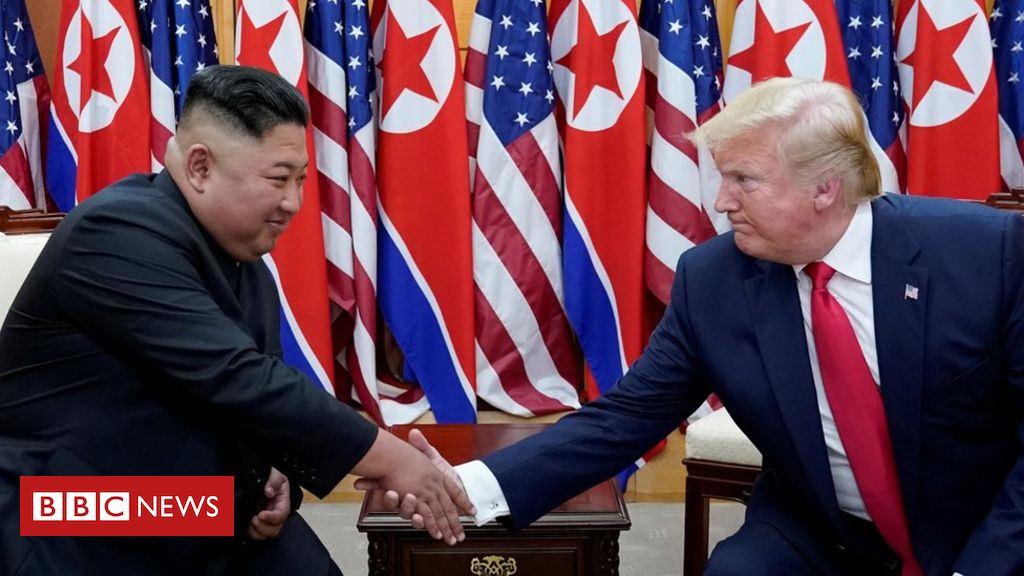 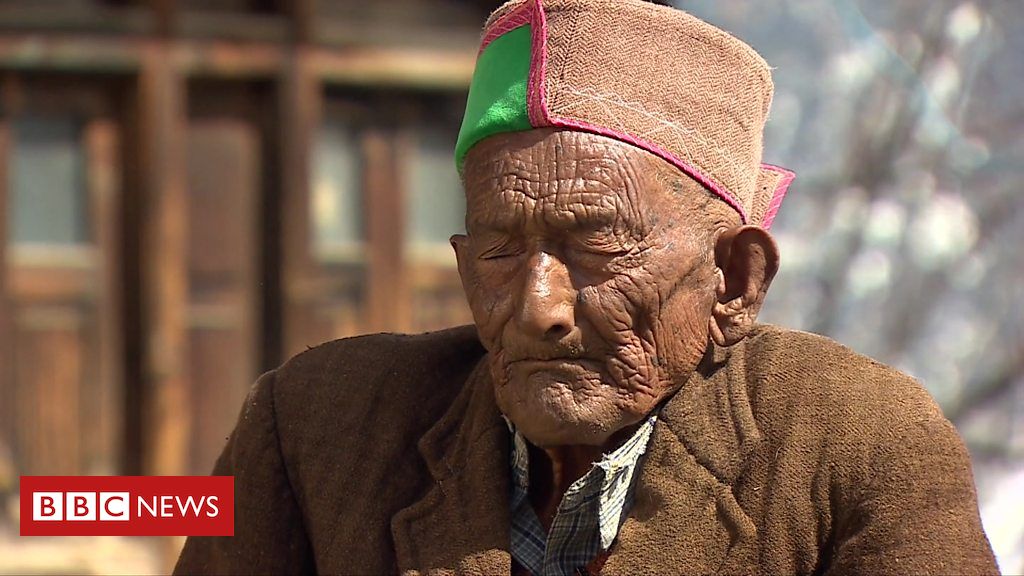 Millions of people across 20 states and union territories will cast their votes in 91 constituencies in the India elections. One of […]