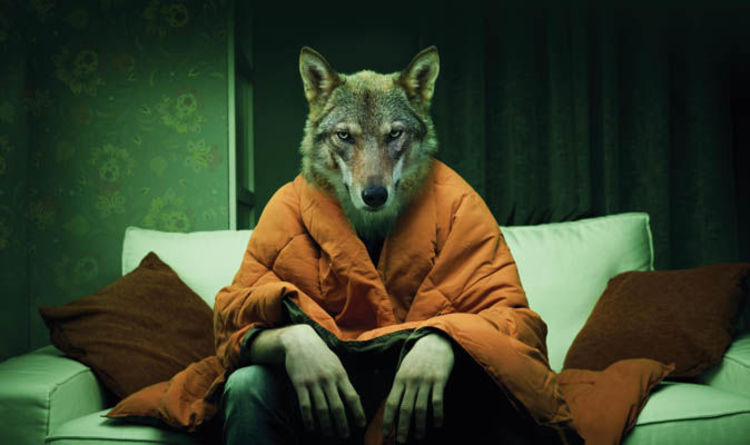 Glenn Waldron’s The Here And This And Now is a work in two halves.

The first, extremely funny, half depicts a group of pharmaceutical salespeople on a team-building exercise, throwing balls and practising their pitch.

The second, chilling, half is set during a world pandemic several years later and shows one of their number holding her former boss hostage, using the techniques he taught her in an attempt to obtain crucial medicine for her son.

The play is theatrically rich rather than profound but Simon Stokes’s expert direction and the accomplished cast of Simon Darwen, Becci Gemmell, Tala Gouveia and andy Rush deserve the highest praise.

(Until February 3, then touring. 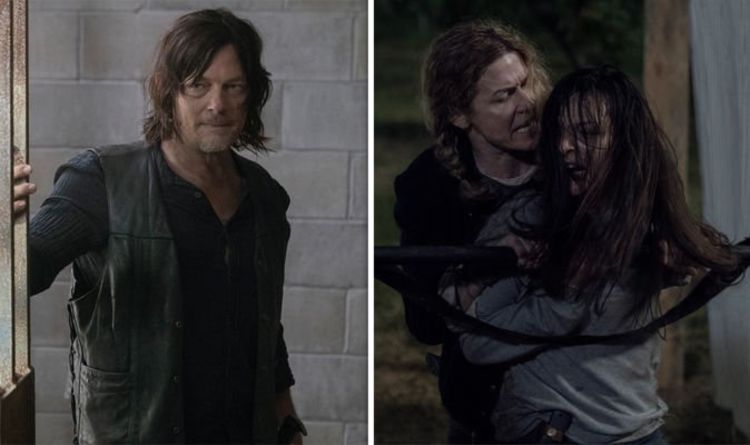 The Dallas Cowboys will be featured for the third time on “Hard Knocks.” By JOE REEDY AP Sports Writer July 2, 2021, […] 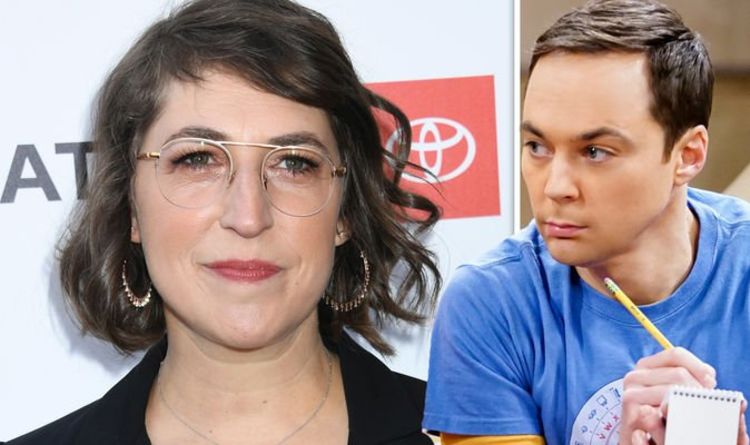 The Big Bang Theory viewers were saddened to hear about the end of the twelve-season comedy show earlier this year. With the […] 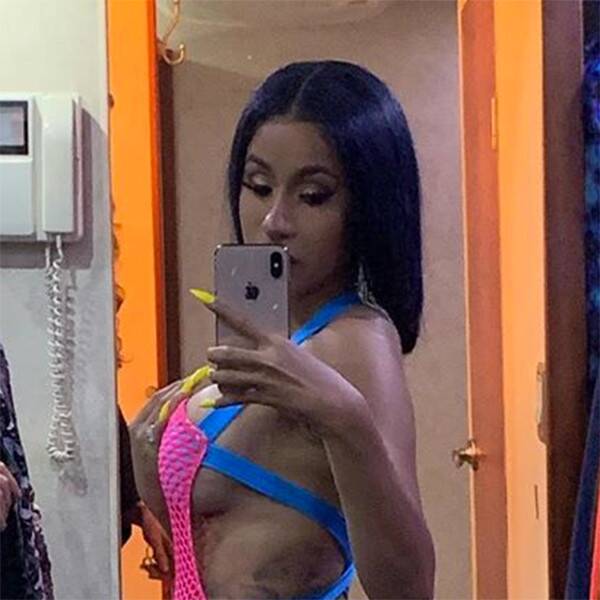 Instagram / Cardi B Cardi B fans, meet Diamond. The 26-year-old rapper posted on her Instagram page on Saturday the first photo of […]