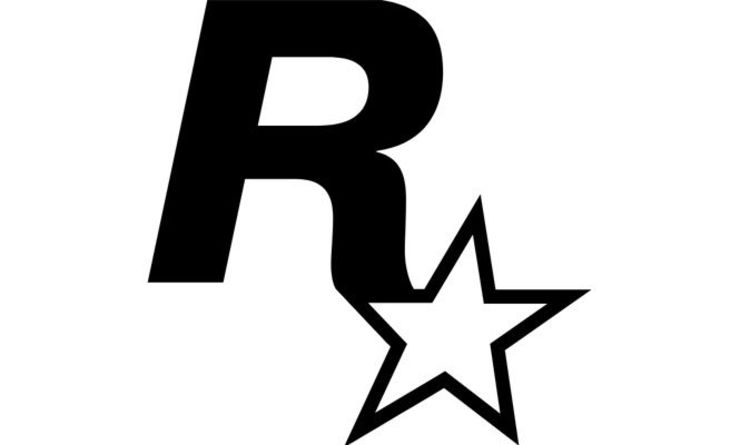 For anyone who is looking forward to playing Red Dead Redemption 2, things are starting to get interesting.

Following a period of no real news or official announcements on a release date, several retail leaks have started to surface.

The latest concerns a listing made by Amazon Mexico, which states that the Red Dead Redemption 2 release date will fall in July.

A RDR2 launch on July 12, 2018, is entirely possible, however, it would mean several things have changed with Rockstar’s plans.

The games studio confirmed when they originally delayed their new title from 2017, that Red Dead Redemption 2 would arrive in Spring 2018.

But if the game is to launch on July 12, that would mean the title would be launching outside of that timeframe.

There’s also the fact that it would be released on a Thursday, not a common occurrence for such a big game.

It should also be noted that another retail date recently leaked for Red Dead Redemption 2, offering different information.

While there have already been a few retail placeholders posted for it, this latest could give the best indication for when the Red Dead Redemption 2 release date will drop on PS4 and Xbox One.

A number of media outlets have reported on a Danish retailer listing a launch for RDR2, before it was taken down.

The significance of this is that something very similar happened with the GTA 5 release date, which was later confirmed to be very close to the official announcement.

And it has now been reported that the Red Dead Redemption 2 release date was briefly listed for June 8, 2018.

However, as always with these kind of retail leaks, both should be taken with a good pinch of salt as niether could actually contain the right information.

Rockstar were forced to rollback their original launch window in 2017, with the game requiring some extra polish.

Red Dead Redemption 2 is so far only announced for PS4 and Xbox One, although it’s likely that a PC port will arrive at a later date.

A new GTA 5 Online update is out now on PS4, Xbox One and PC.

Rockstar have released a new vehicle and various bonuses in-game, as part of the recent Doomsday Heist launch.

The Grotti GT500 Sports Classic is now available at Legendary Motorsport, costing around $785,000.

And alongside the new GT500 is Air Quota, a team-based Adversary Mode and aerial assault that pits up to 4 teams and 16 players against each other as they morph through different aircraft, including the P-996 Lazer, Thruster, and more.

This includes a big bonus from Rockstar, who are offering Double GTA 5 in-game money bonuses in the new mode from now, until January 22nd.

Maze Bank Foreclosures is also slashing the sticker price on select customization options for Facility rooms, including a Security Room upgrade equipped with guns and goons to strike your foes whenever your heart desires.

And when you’re done plotting from the confines of your underground fortress, Rockstar also have two discounted vehicles designed to crush the competition: 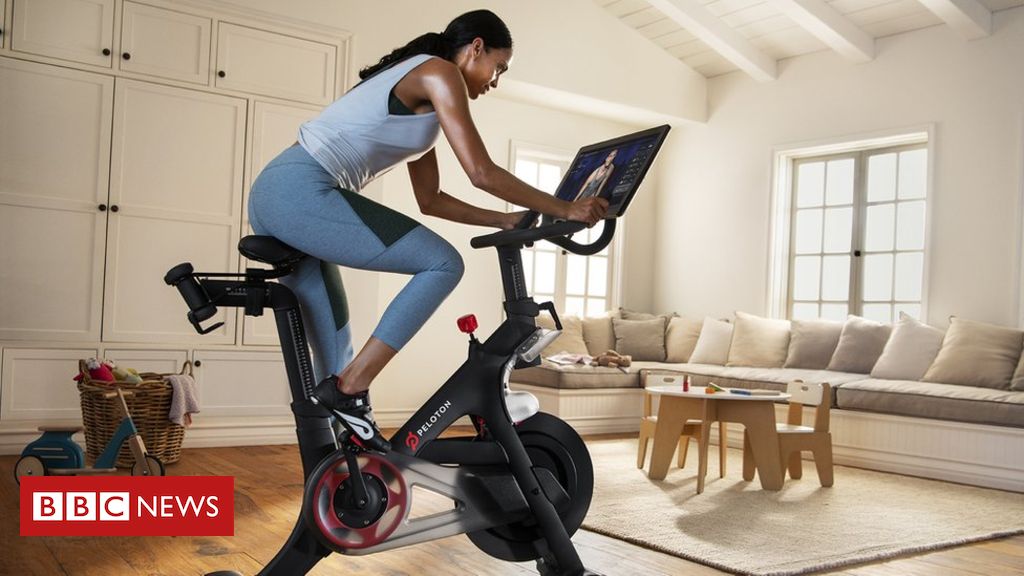 Image copyright Peloton A Christmas advert from exercise bike company Peloton has been widely mocked on social media as being “sexist”, “out […] 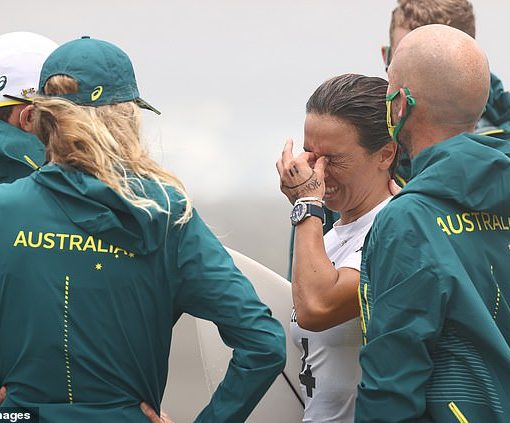 ‘My heart is shattered’: Australian surfing champion Sally Fitzgibbons breaks down after being knocked out of the women’s quarter finals and losing […] 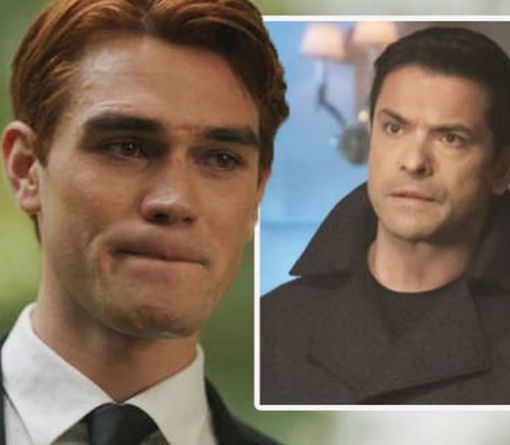 Franco was accused shortly after winning at the Golden Globes of sexually exploiting women he had worked with. Five alleged victims spoke […]