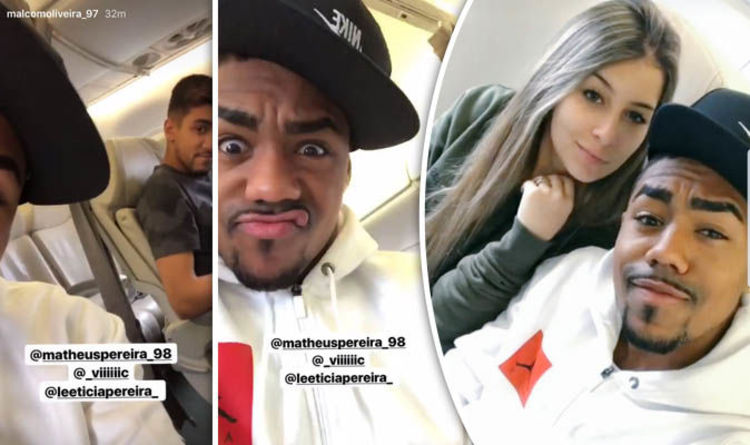 Malcom has been attracting interest from Tottenham and rivals Arsenal this month after a series of promising performances for Bordeaux.

The Brazilian is valued at around £45million, and Spurs are reportedly leading the race to sign the 20-year-old.

However, some their fans have got overexcited after seeing the winger on a plane in his Instagram story.

Accompanied by his girlfriend and team-mate Matheus Pereira, Malcom’s snaps generated speculation that he was on his way to the UK.

Unfortunately for Tottenham, several supporters tracked down the true destination of his flight to quash the hype before it began.

Take a look through the gallery above as Tottenham fans’ hopes are raised, then immediately dashed by Malcom’s Instagram story. 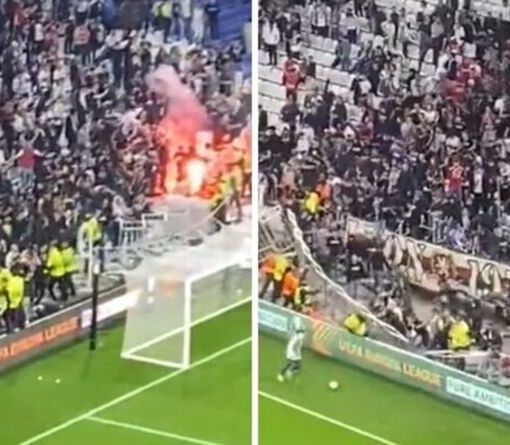 “The boys have prepared to win the Rugby World Cup,” said the Argentina coach, Mario Ledesma, on the eve of leaving the […] 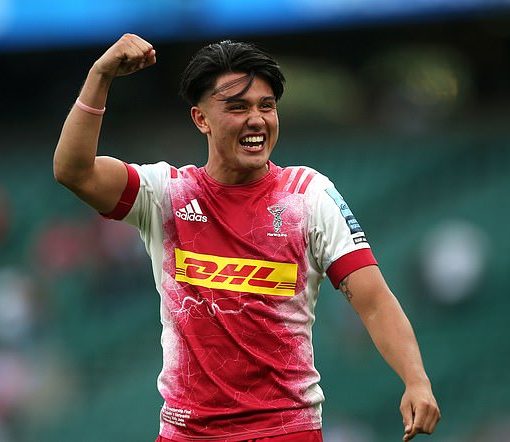 Harlequins stars Marcus Smith, Alex Dombrandt, Joe Marchant and Jack Kenningham are called up to the England squad by Eddie Jones with […]