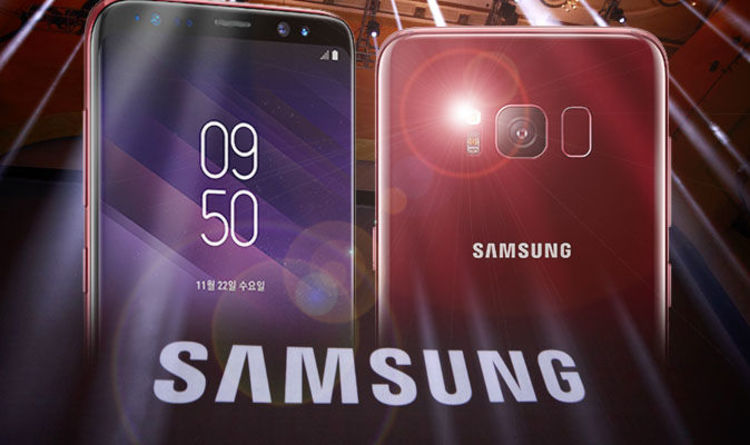 The Samsung Galaxy S9 will be revealed at Mobile World Congress in February.

That’s the official word from Samsung who announced the news during the CES technology show in Las Vegas earlier this month.

Although they have given fans a cheeky nudge as to when to expect this next generation device, the Korean firm hasn’t given an exact date or time of its big event.

However, according to top technology tipster, Evan Blass, the S9 will be unveiled on Monday February 26.

But can this launch event date really be true?

Express.co.uk recently revealed that we believe Samsung will unveil the device a day earlier on Sunday February 25.

For the past three years Samsung has always held their press events on a Sunday which then allows them to have any devices ready to be seen when MWC opens the following day.

When the S5 launched back in 2014, Samsung did change the day to Monday and it’s possible they are returning to this format, but it still would make sense for a weekend revealing.

Evan Blass rarely gets things wrong and he says he has got the info from a reliable source so Monday February 26 could well be the date Samsung fans need to pop in their diaries.

But Sunday February 25 is still a possibility and we’ll just have to wait for Samsung to release official invites before we will know for sure.

Rumours so far suggest that the new S9 will bring minor upgrade to its award-winning S8 predecessor.

These include a faster and more powerful processor, longer battery life and improved facial recognition.

A slight design change will see the rear mounted fingerprint scanner moved to a more convenient position in the middle of the device and a dual front-facing camera could also feature.

One slight disappointment is the rumour that only the larger S9+ will have a double camera on the rear.

Express.co.uk will be heading to Mobile World Congress in Barcelona and will bring you all the news as it happens. 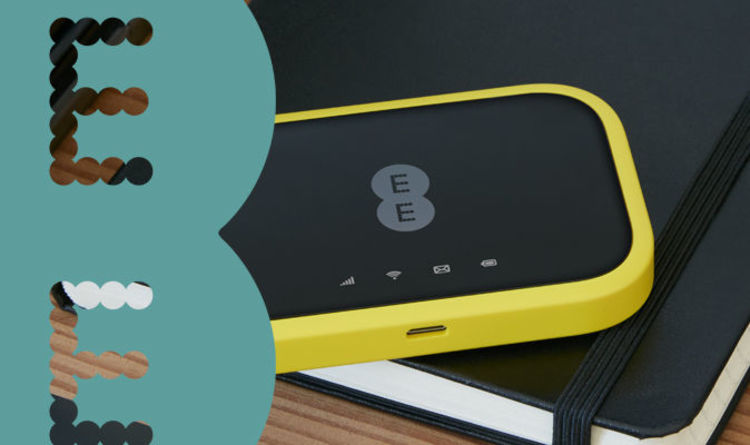 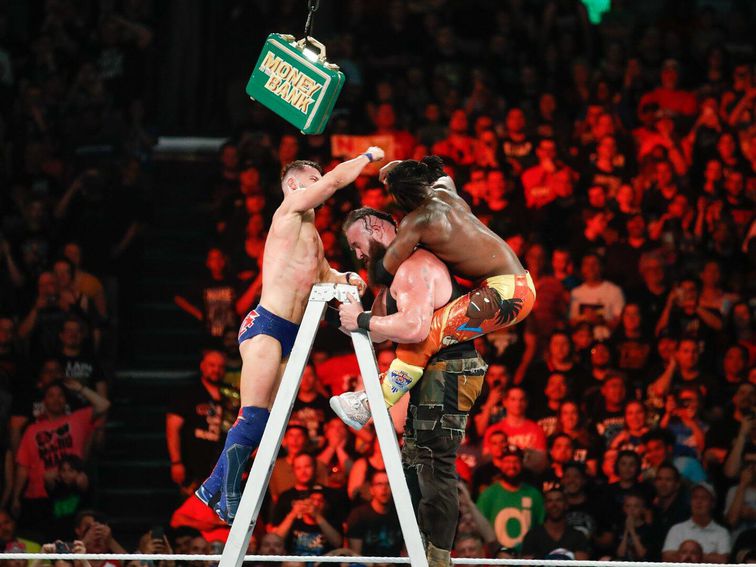 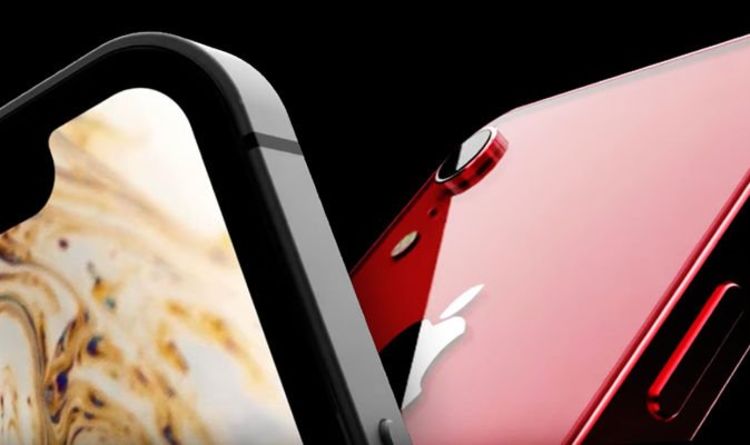 The iPhone SE continues to be a hugely popular smartphone. This entry-level device was first announced by Apple back in 2016 and […] 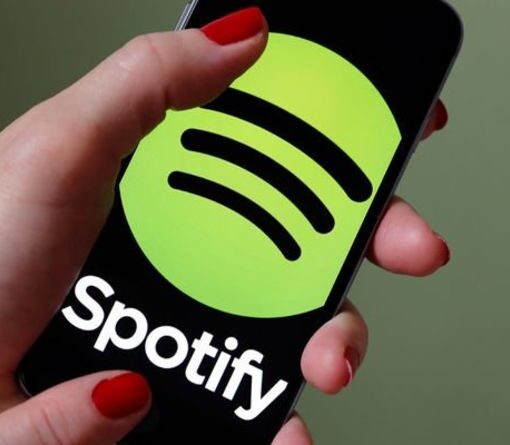 Spotify users are once again reporting issues with the hugely popular music streaming app, which allegedly keeps crashing, stopping and pausing for […]