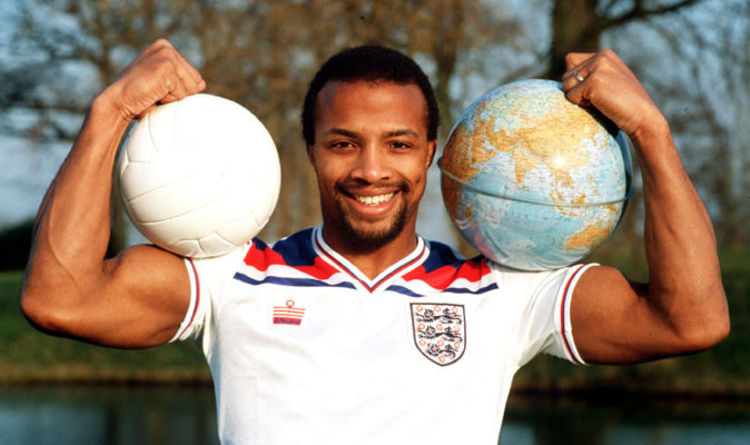 All Premier League players will wear black armbands and clubs will hold a minute’s applause before this weekend’s games.

He played for West Brom, Coventry and Aston Villa among others and is acknowledged as a pioneer for breaking down racial barriers in the game.

There was growing unrest that calls for a nationwide tribute seemed to be falling on deaf ears with only his former clubs planning to mark the occasion.

Gordon Taylor, chief executive of the Professional Footballers’ Association, made representations to Premier League chief Richard Scudamore demanding to know why nothing had been organised.

The Premier League were initially planning to leave it up to individual clubs, but have now announced all 20 will take part.

Their statement said: “The Premier League recognises the important career of Cyrille Regis, and his special role as a trailblazer for black players in modern English football.”

The Football League have told all 72 clubs they will support any tribute they organise.

An EFL spokesperson said: “The EFL understands the strength of feeling throughout football for the impact Cyrille Regis made as a player and as a campaigner for black players in the game.

“The EFL has communicated to all 72 Clubs, and while the EFL is placing no obligation on its clubs to organise a tribute, we are offering our full support for any proposed marks of respect they would like to make.” 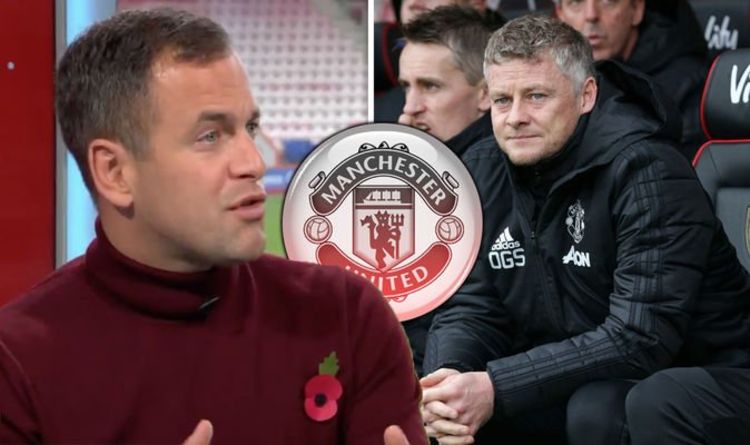 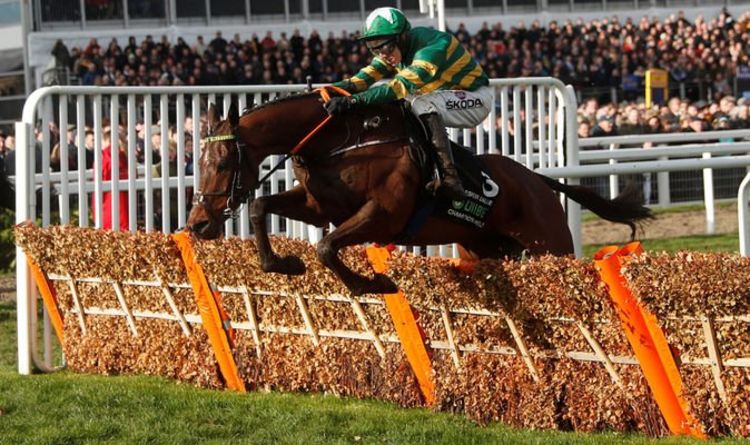 Racing fans from all over the world are tuning in this week as the Cheltenham Festival unfolds in Gloucestershire. The annual meet […] 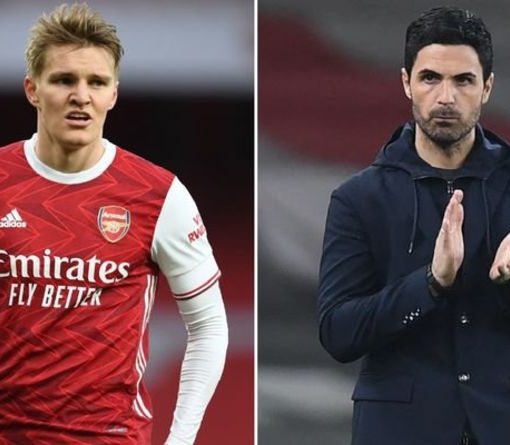 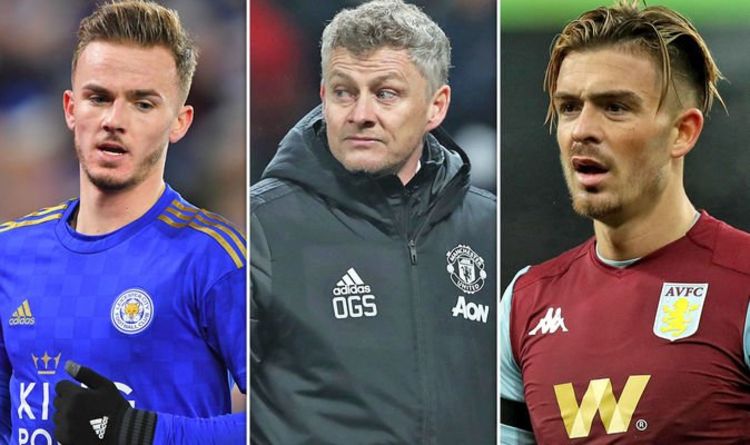 Manchester United were abysmal against Arsenal, with the likes of Jesse Lingard, Nemanja Matic and Fred all toiling in the middle of […]