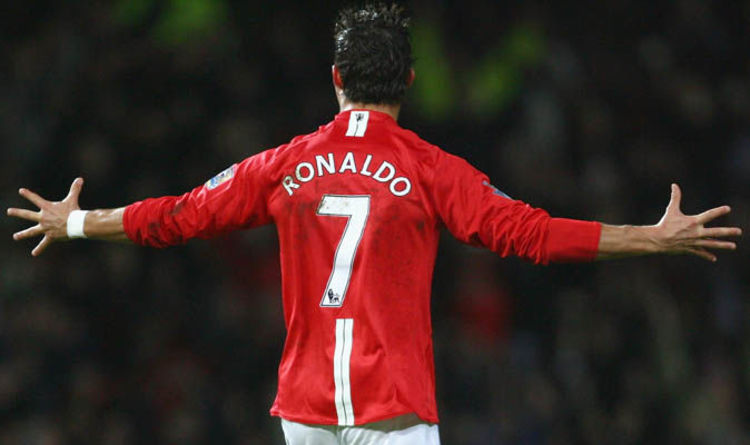 Manchester United want to announce Sanchez soon with the Arsenal star putting the final touches on his move to Old Trafford.

When he is unveiled, the club are expected to make him their next No7, with the shirt having been vacant since Memphis Depay’s move to Lyon 12 months ago.

Yet Spanish publication Marca say Manchester United had reserved the number for Ronaldo, in news sure to shock fans of the Premier League giants.

It is said the club have, for the last year, thought that Ronaldo would return.

The 32-year-old is reportedly keen to leave Real Madrid because of the club’s failure to give him a new deal.

Yet United, Marca claim, are no longer keen to bring him back.

The signing of Sanchez means Jose Mourinho has too many attacking options at his disposal to even consider having Ronaldo among them as well.

“Ronaldo’s message is he wants to leave, and it appears Real Madrid will be willing to let him go,” he told Sky Sports.

“However, Real would love to see a fight between PSG and Manchester United, but the situation is more complicated than simply being interested in the player.

“To add to a net annual salary demand of around £44m, Real would also demand around £89m for Ronaldo, which is an almighty expense for a player who would arrive aged 33.

“Here’s United’s conundrum: the club cannot show a lack of interest if it is confirmed that Ronaldo is on the market. But the huge amount of money his transfer would demand cannot be justified.” 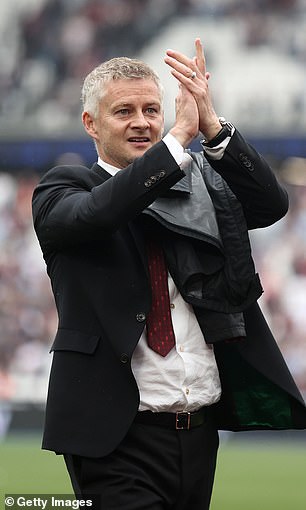 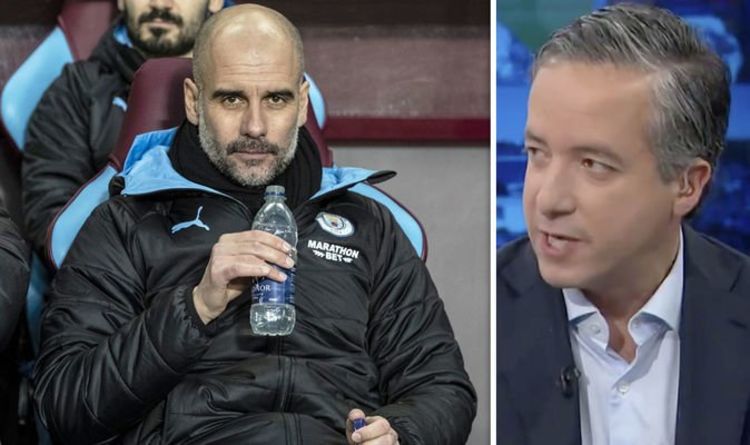 Last month, Watford took an unusual decision. Not the one to sack Javi Gracia four matches into the season; that was kind […]

France turned on the style in their opening Euro 2020 qualifier, winning 4-1 in Moldova. Goals from Antoine Griezmann, Raphaël Varane, Olivier […]