The Australian sensation, 49, will release her fourteenth studio collection Golden on April 6.

From it, she has debuted the first cut, Dancing – which can be heard in full below.

The song was penned by Minogue with Amy Wadge and Sky Adams, the former of whom helped to craft Ed Sheeran’s inescapable Thinking Out Loud.

It’s an altogether mellower affair than fans will be used to from the dancefloor queen, starting as it does with an acoustic guitar.

It’s still unmistakably Kylie however, as it drifts into an uptempo chorus that’s sure to satisfy her loyal fanbase.

Dancing was debuted on BBC Radio 2 yesterday, and Minogue posted a photo of herself looking jubilant as she listened to it and spoke to host Chris Evans.

“When @achrisevans is playing your new single on the radio for the first time, and you’re on the line to hear it, and ….. you’re beyond ….. excited……!” she posted.

“Thank you so much to everyone for tuning in for the first play of #Dancing…  I am completely overwhelmed and sending out so much love.

“The single is available at midnight tonight, when you can also pre-order my new album GOLDEN!”

Kylie’s career has spanned multiple decades, with her debut collection Kylie coming out back in 1988.

Dancing by Kylie Minogue is out now. 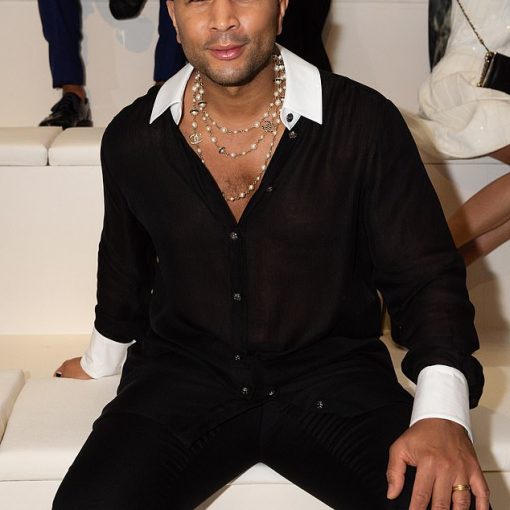 In a story May 2 about Miss North Carolina Cheslie Kryst winning the Miss USA competition, The Associated Press reported erroneously that […] 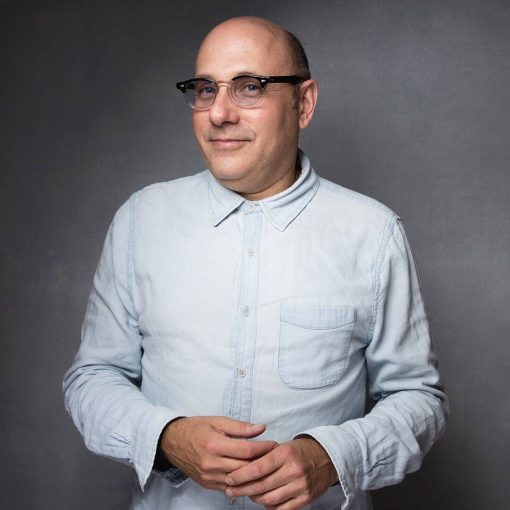 The world may remember Willie Garson as Stanford Blatch on Sex and the City, but Nathen Garson knows him simply as “papa.”  […] 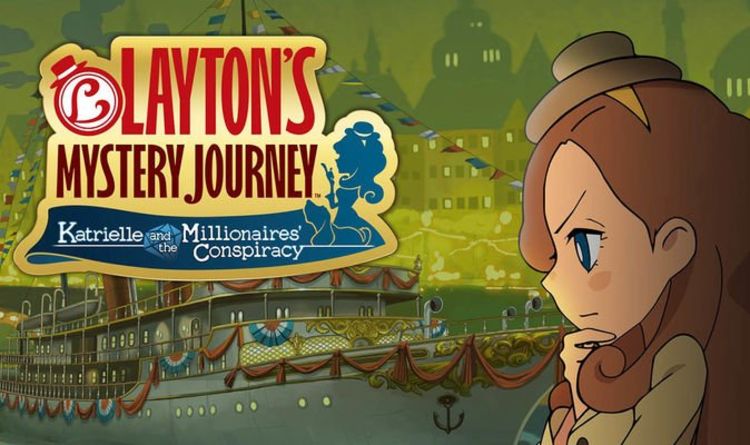